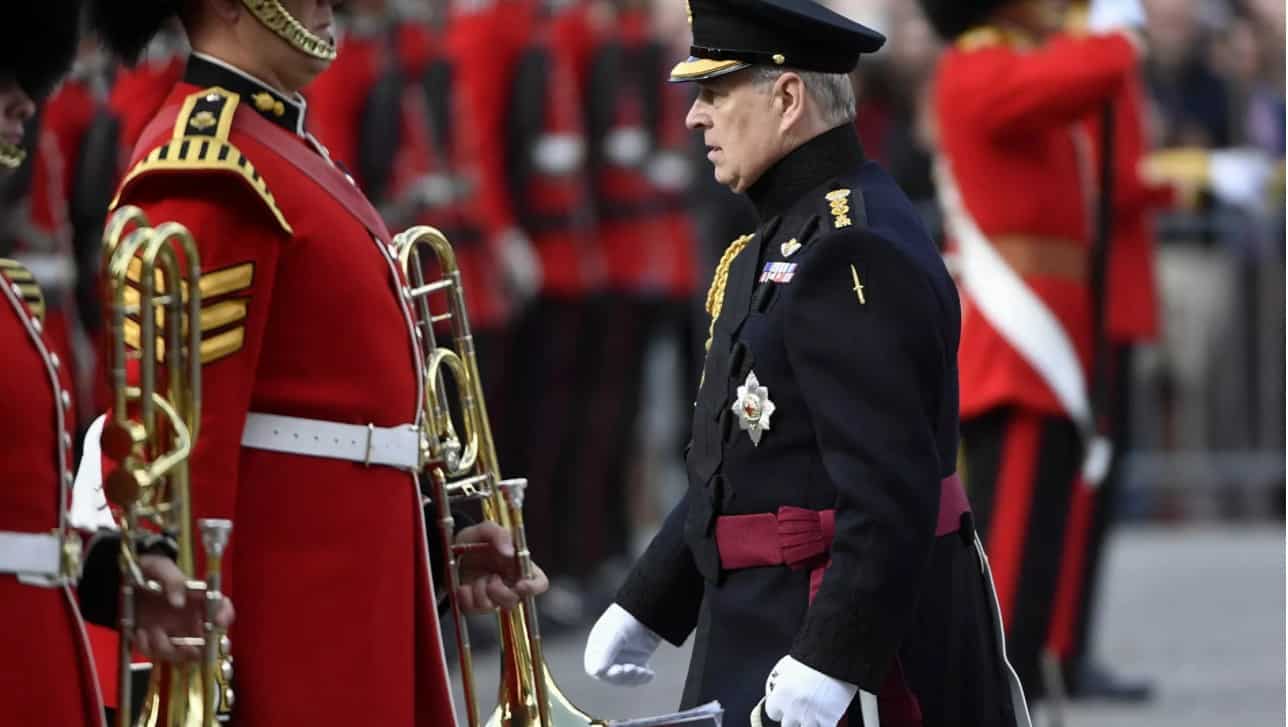 Although Prince Andrew has yet to be proven guilty in a civil case over alleged sexual abuse, Buckingham Palace dealt another blow to the prince’s reputation last week in order to distance itself from the disgraced member of the Royal family. Will the Crown survive the emerging scandal?

Prince Andrew, the Duke of York, has been stripped of his military affiliations and royal patronages, according to Buckingham Palace’s Thursday statement. In addition to that, the duke will stop using the title “His Royal Highness” (HRH) in an official capacity, as a royal source told the BBC on 13 January.

Earlier, the prince lost his bid to throw out a sex-abuse lawsuit brought against him by Virginia Giuffre last year. Giuffre (nee Roberts), an alleged victim of American millionaire and convicted sex offender Jeffrey Epstein, claims she was coerced into sexual encounters with the duke when she was 17.

This is How the Royals Survive the Perfect Storm

“This is something the Queen had to do to try and minimise the damage to the institution of monarchy,” explains Pauline Maclaran, professor at Royal Holloway University and co-author of the book Royal Fever. “The tough decision to strip him of titles in this way was essential to try and avoid the huge tainting that this scandal potentially brings.”

The professor points out that the public are appeased by Buckingham Palace’s decisive actions seeing that the duke is being suitably treated as a “disgraced member of the family.”

Up until recently, the Duke of York held a number of honorary military titles in Britain and elsewhere in the commonwealth. Thus, in 2017, Andrew was appointed as the colonel of the famed Grenadier Guards, one of the most senior infantry regiments in the British Army. The British Queen had also appointed the prince as royal colonel of regiments or units such as the Small Arms School Corps, the Royal Highland Fusiliers and the 9th/12th Lancers.

While Andrew’s future is unlikely to be bright even if he wins the latest sex abuse case, the Royal family as an institution will survive the scandal with the swift actions they have taken, according to the royal expert.

“There have been many other scandals they have weathered so I don’t think this will bring them down,” Maclaran says. “They will use the forthcoming Jubilee to emphasise the benefits the monarchy brings and as a positive to overcome the negatives that the Andrew scandal threatens to bring.”

“I think Andrew will try to settle to prevent further disgrace to both himself and the royal family,” suggests Maclaran.

Last week the Sun reported that Prince Andrew plans to pay £10 million ($13 million) from the sale of his Swiss chalet in an out-of-court settlement with Giuffre. The media cited Giuffre’s lawyer David Boies as saying that he thinks Virginia “is determined to go to trial”, but that a “settlement is always a possibility”.

Even if the matter is settled the prince’s reputation has already sustained a huge damage. The royal expert expects that in the future Prince Andrew “will be kept very much in the background”.

Before being stripped of military roles and HRH title, the Duke of York have already been treated as an outcast for quite a while due to the sexual scandal. The media started to circulate accusations against the prince in March 2011, when the Daily Mail published a photo featuring Andrew with his hand around Virginia’s waist. In 2014, Giuffre made a court filing in Florida claiming that Epstein had offered her to his influential peers, including Prince Andrew.

How the Mighty are ‘Fallen’: Members of UK Royal Family Who Have Been Stripped of Titles

The prince’s ties to Epstein and his November 2019 interview in which Andrew failed to show sympathy to the convicted sex offender’s victim have been followed by a tide of negative press. Soon after that Prince Andrew was forced to retire from his royal duties. In February 2020 his name was removed from “Pitch at the Palace”, a startup-mentoring platform founded by him in 2014.

In August 2021 Virginia Giuffre filed a civil case in New York under the state’s Child Victims Act alleging that Prince Andrew sexually abused her when she was 17 in London, New York, and the US Virgin Islands. According to Giuffre, she was brought there by Jeffrey Epstein and his “madam” Ghislaine Maxwell. The prince has repeatedly denied the allegations. In December 2021 Maxwell was found guilty of conspiring with Epstein to groom and sexually abuse underage girls in a separate case.

The prince’s legal team tried to convince US District Judge Lewis Kaplan to throw Giuffre’s lawsuit out. Recently, the lawyers argued that the prince could be shielded by a Giuffre-Epstein 2009 settlement. The settlement with Epstein, which was unsealed and released on 3 January, awarded her $500,000. However, the judge rejected the duke’s lawyers’ motion and ruled that the case could proceed.