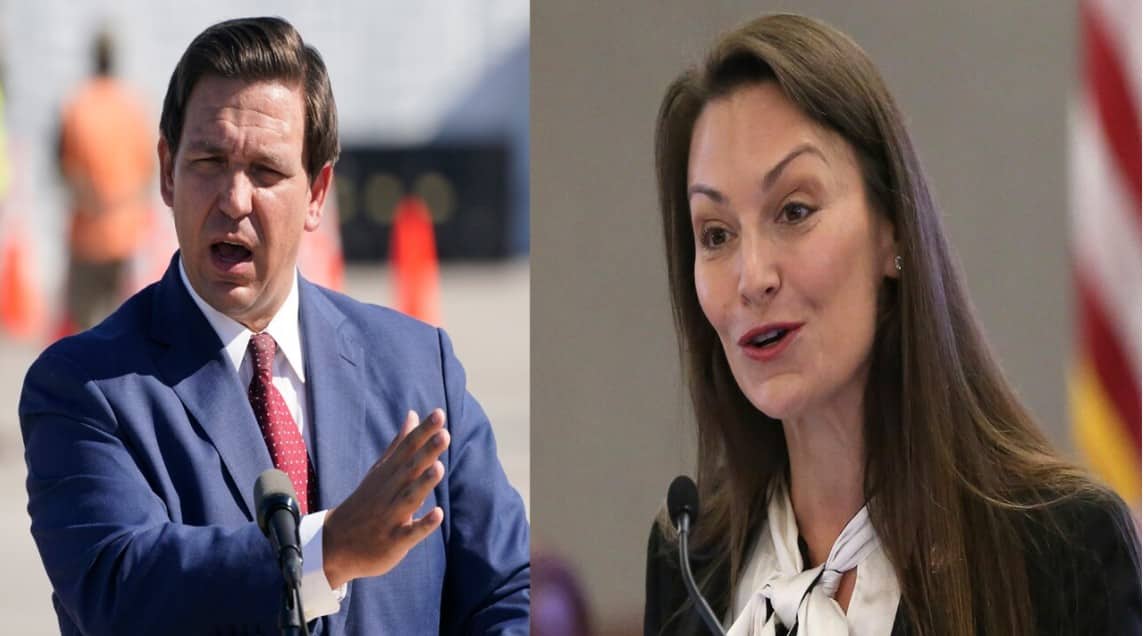 “He is doing everything possible to take power away from local governments, taking away people’s abilities to protest, making it harder to vote, talking about, you know, banning books,” Fried told the radio network.

Later in the interview, she backtracked slightly. “Do I think that we’re going to get to the extent of Hitler’s power?” she said. “Of course not.”

Her remarks prompted DeSantis supporters to defend his record on Jewish issues.

Bal Harbour Mayor Gabriel Groisman, who himself is Jewish, tweeted that DeSantis is “loved by the Jewish community.” “Disagreeing with his policies doesn’t make him Hitler. Low,” he tweeted on Saturday.

Florida’s Lieutenant Governor Jeanette Nuñez also backed DeSantis and pointed to the state’s funding of Jewish schools and an initiative to vaccinate Holocaust survivors against Covid-19 in their own homes.

Defending her own remarks on Sunday, Fried doubled down on her historical comparison. “Ron DeSantis and his anti-democratic demagoguery is a danger to our state, our country, and yes, the world. Choose your own historical example if you want, but it’s the damn truth,” she tweeted.

DeSantis is billed by some as a potential 2024 presidential contender.