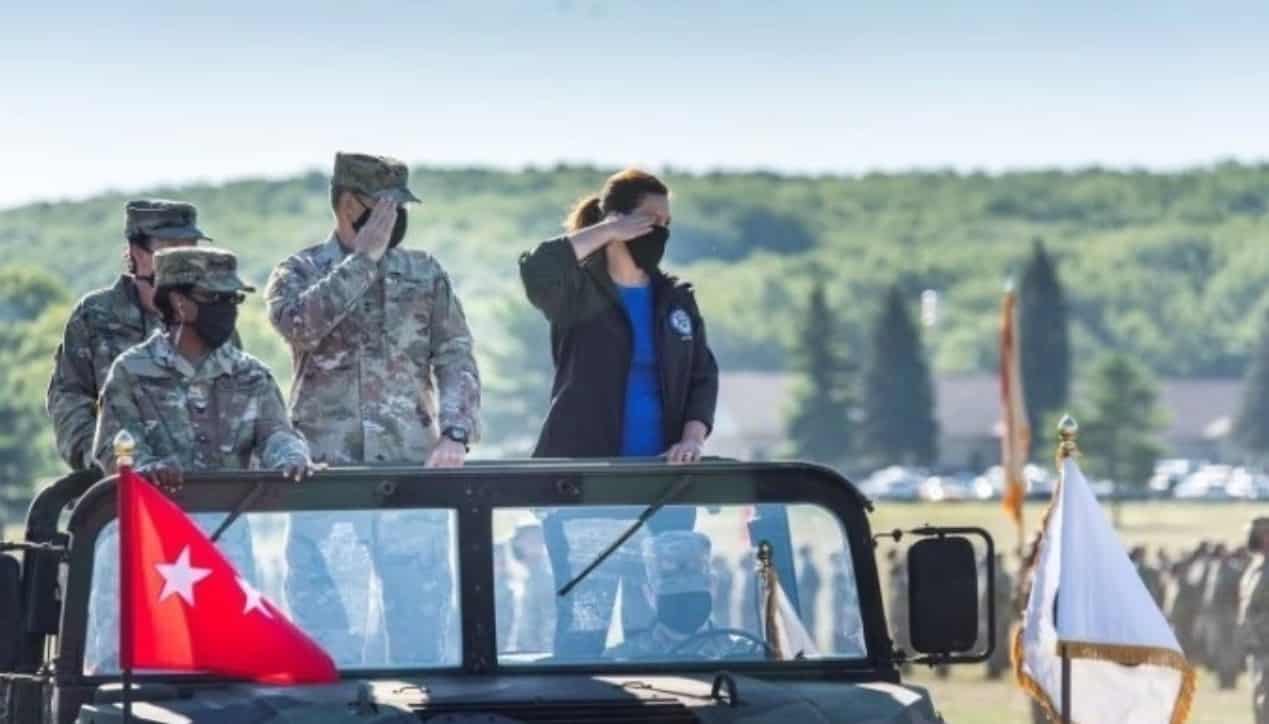 Raw Story: We’ve been warned for decades about the growing threat of white nationalism in the United States. Back in 2020, FBI director Christopher Wray acknowledged that white supremacy is the fastest growing domestic terror threat in the country, accounting for the large proportion of the FBI’s resources. Wray eventually described the J6 insurrection last year, as an act of domestic terror.

This reality is often drowned out by an avalanche of falsehoods perpetuated by the media, especially conservative media. The greatest threat to US security is posed by the existential enemy from outside, we are told. Islamic extremists, or criminals making their way across the border, are the greatest obstacles for national security.

We are told that the radical woke left, as well as those pesky Black Lives Matter protesters armed with their anti-white critical race theory, pose a danger to cities across the country as well as the minds of innocent white school children.

These fallacies have taken root, even in the minds of what many would describe as respectable Middle Americans.

All the above simply isn’t the case. It’s a smokescreen, distraction and reaction, to the very real danger that white supremacy, or the enemy within, poses to democracy. J6 revealed the menace that unchecked white supremacy presents when bolstered by brazen confidence.

The fanatics and cohorts who swarmed the US Capitol believed their divinely ordained moment had arrived. Many saw their defense of white supremacy as the fulfilment of an almost biblical prophecy, a duty, themselves modern-day crusaders in MAGA hats, defending all that is white and pristine.

They might attempt to shroud it in patriotism, but in actuality it’s the very opposite of anything virtuous. These people are dangerous. And not nearly enough is being done to stop them in their tracks.