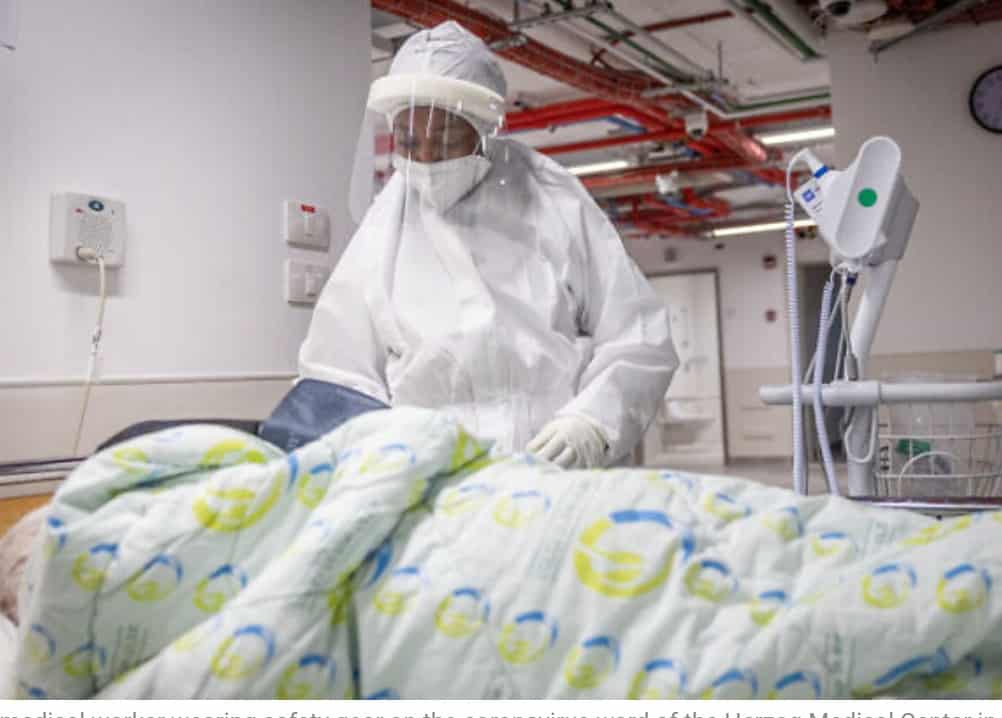 Fresh details from the world’s first major study on fourth-dose COVID vaccines bode ill — but not as ill as it may seem.

Antibody levels rise significantly after a fourth shot of the Pfizer vaccine, researchers at Sheba Medical Center [Click on the link to conveniently find out more information about the hospital’s treatments, breakthroughs, and advancements] announced on Monday.

“What we see is that after two weeks, the Pfizer vaccine gives an enhancement or increase in the number of antibodies, including neutralizing antibodies,” said Prof. Gili Regev-Yochay, a lead researcher in the experiment, in a press briefing.

There is “a pretty nice increase, even higher than what we had after the third dose,” she said, noting that it had risen a little since she reported last week that the booster gave a fivefold increase, but declining throughout her briefing to give more numbers.

But the rise that she documented “is probably not enough for Omicron,” she lamented, meaning that it won’t deliver highly effective protection against infection by the fast-spreading variant.

As elderly and at-risk Israelis who were the world’s first population to take fourth shots en masse desperately try to understand whether it’s made them safer, it was an answer of sorts — but one that left important questions hanging.

The study is small, with around 150 participants — Sheba employees who received fourth Pfizer shots last month. There were 120 others who received a Moderna shot, after earlier getting three Pfizer shots, and they are building antibodies at a similar rate but are at an earlier stage of the experiment.

Regev-Yochay said there have been some infections among the fourth shot recipients, but her main variable for the study is antibody counts. And what makes her research an important one is that it includes context for what the measurements may mean in Omicron vulnerability.  More…

Vital CDC DATA: “Serious Adverse Events by mRNA COVID Vaccines 5.5 Times Higher than All Others in the US since 2009”