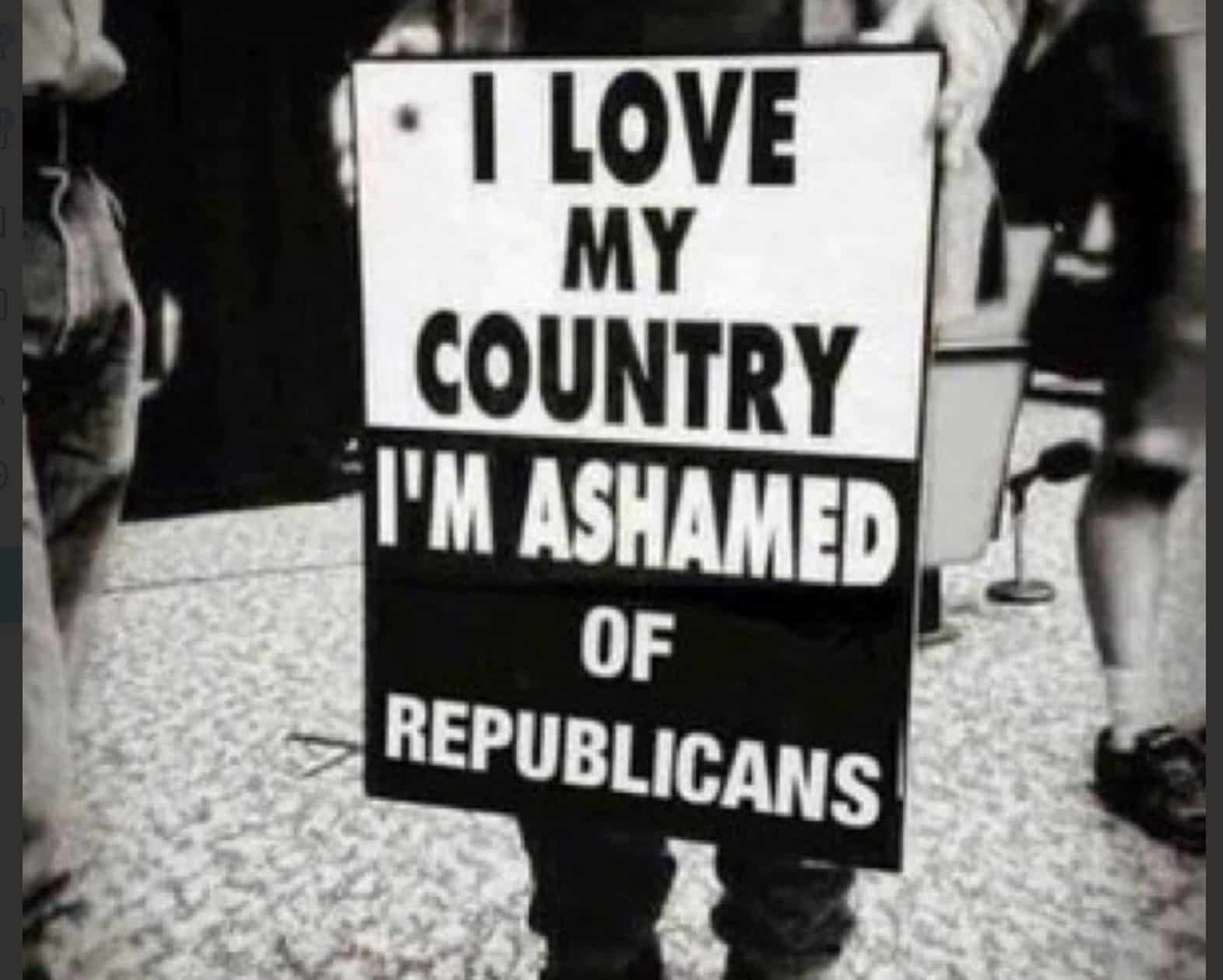 Five of these certificates—those from Arizona, Georgia, Michigan, Nevada, and Wisconsin—outright claimed to set forth those states’ “duly appointed electors.”

Thanks @tribelaw for your support on MI AG statements! Today Rachael Maddow MSNBC provided accurate account backed up by documents from 5 states so far. These are elector forgeries likely created by Trump Chief Meadows which may be prosecuted by feds and states. #LetsGoDOJ

The next day, New Mexico Attorney General Hector Balderas made a similar referral to federal prosecutors in his state. Those who had a hand in crafting and attempting to submit false certificates of electors may have committed multiple crimes, including forgery and fraud.

These 4 tweets demonstrate that #Trump helped mastermind the scheme to create the elector forgeries. He knew what was happening and was in on the plan to stop the peaceful transfer of power. https://t.co/PfSbzNIRRR

The actions of these state officials are important steps toward uncovering the scope and depth of the attempted plot to steal the election and keep former President Donald Trump in power.

Significantly, the Michigan and New Mexico schemes were not isolated episodes. Rather, they appear to have been part of an organized scheme run through seven states. Many of the certificates used the same words and font, as if coordinated and copied from a common template. By contrast, the genuine certificates vary greatly in form, language, and look.

Though increased media attention is now being paid to the forged certificates, they were uncovered in March 2021 by American Oversight, a nonpartisan government watchdog, through a Freedom of Information Act request directed to the National Archives. (One of the authors, Melanie Sloan, is an adviser to American Oversight.)

Five of these certificates—those from Arizona, Georgia, Michigan, Nevada, and Wisconsin—outright claimed to set forth those states’ “duly appointed electors.”

The certificates for Pennsylvania and New Mexico hedged by saying that if the courts determine that the election was invalid, then these would be the alternate electoral slates. Even that was false; state legislatures or governors had to validate the slates for them to have even a sheen of legitimacy.