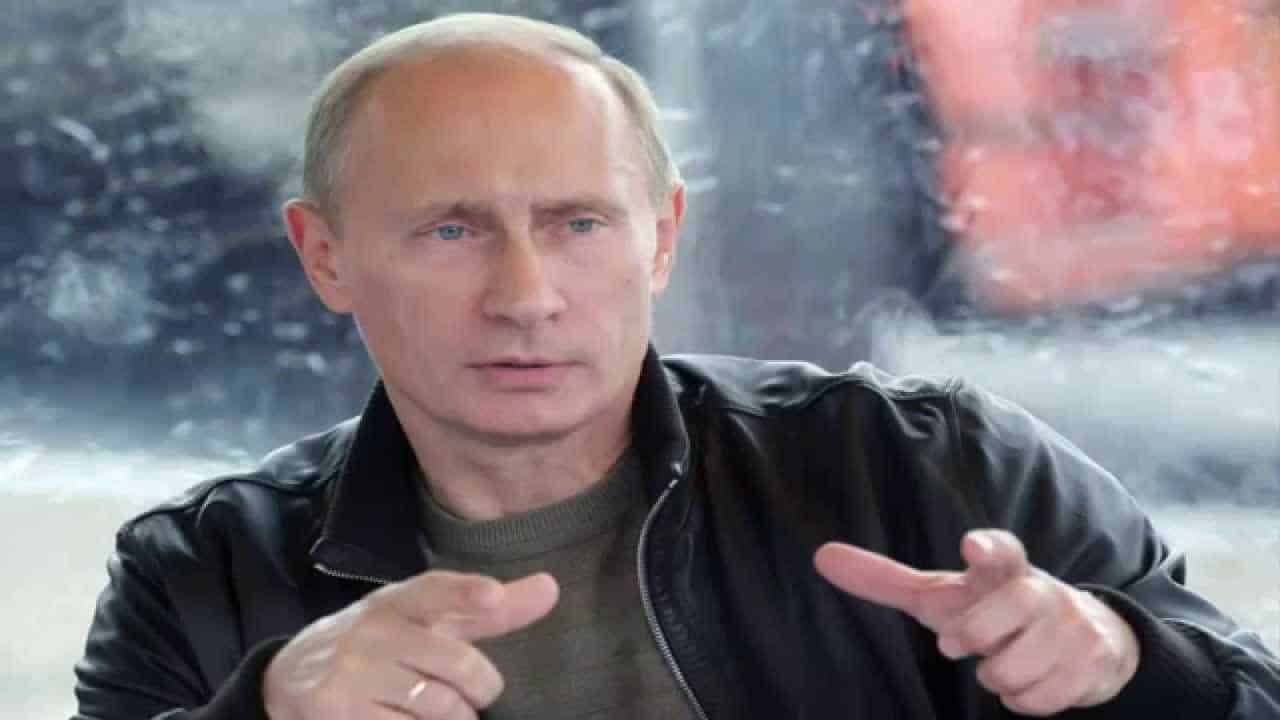 JEA: Whatever you may want to say about Vladimir Putin, he dropped numerous political explosives in the New World Order over the years. He challenged the Powers That Be in Syria, and he never let the war machine destroy the country. Putin also rendered NWO agents virtually powerless, helpless, and hopeless. You may disagree with him on other issues, but we must give credit where it is due.

WHILE the Khazarian Mafia RAMPS UP more sanctions against Russia, Putin still has the last laugh.

And while the Khazarian Mafia is eating its heart out trying to isolate Russia with its laughable slogan, ‘mobilizing the international community,’ Putin continues to straddle the world stage…this time in the Khazarian Mafia’s own backyard in Latin America.

In the summer of 2015, Putin brought Russia to the Western Hemisphere with his first stop in Cuba where he met with Fidel and Raul Castro.

After waiving a $32 billion debt owed to Russia, Putin reportedly set his sights on a berth for the Russian Naval fleet at Cuba’s new port of Mariel.

The following day, Putin touched down in Nicaragua for a brief visit with trade and government ministers in Nicaragua.

“Your visit here is a ray of light,” President Daniel Ortega told Putin in his opening remarks before the press.

Later in the day, Putin arrived in Argentina where he met with the Argentine president, Cristina Fernandez de Kirchner.

After signing deals which included Russia building a nuclear reactor and talks regarding Russia setting up bases for its satellite system, Kirchner accused America of hypocrisy for its refusal to recognize Crimea’s referendum, but not protesting a similar vote in which residents of a British-controlled archipelago, (that is claimed by Argentina), chose to remain British.

Then Putin landed a knock-out punch on America’s cheek.

The finishing blow took place in Brazil on July 15 where the leaders of Brazil, Russia, India, China, and South Africa met in the northeastern city of Fortaleza.

(While many other Latin American leaders attended the conference, Obama couldn’t convince a single leader to shun the BRICS summit in Brazil, Wayne Madsen pointed out.)

At Fortaleza, Putin and his fellow BRIC leaders created the $100 billion “BRICS Development Bank” with a reserve currency pool worth over another $100 billion.

Both are devised to counter America’s pernicious “dollar” influence.

New members such as Mexico, Nigeria, and Indonesia, are waiting in the wings to join the new BRIC Development Bank.

“We are implementing a system of measures that prevent the harassment of countries that do not agree with some foreign policy decisions made by the United States and their allies,” Putin told Russian news agency Itar-Tass.

And what Putin told America—in so many words—is that the ‘international community’ no longer belongs to the United States of America, where the Khazarian Mafia controls much of the political climate.

…BUT to a gathering of nations that are sick and tired of Jewish world hegemony.