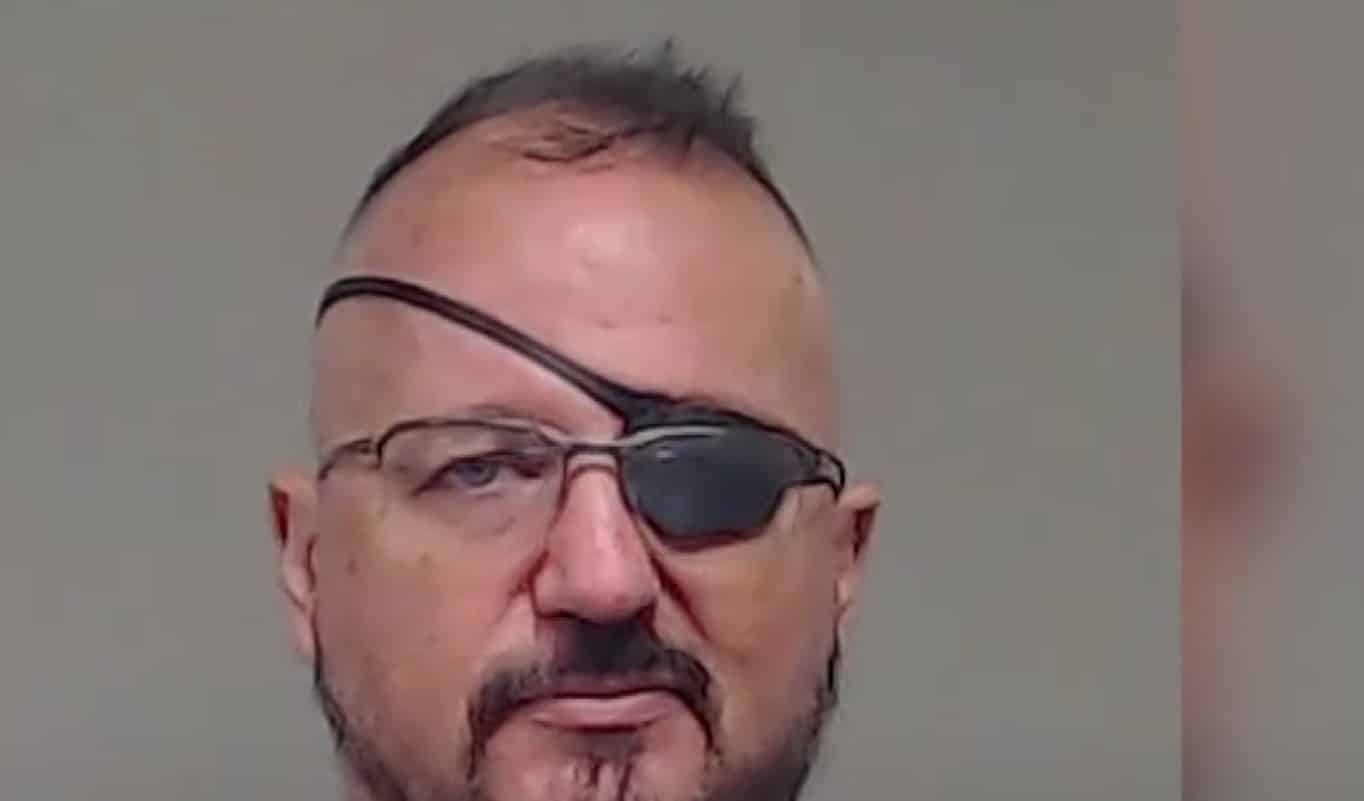 Rolling Stone: The federal government wants Oath Keeper founder Stewart Rhodes detained, without bail, pending his trial on the charges of seditious conspiracy for attempting to block the ascension of Joe Biden to the White House by force.

“The weight of the evidence of Rhodes’s dangerousness is immense,” government lawyers argue in a memo filed Thursday in district court (embedded below). Insisting that Rhodes “spearheaded” the conspiracy to block the peaceful transfer of power, the government writes that Rhodes needs to be jailed to “protect the community, ensure his return to court, and safeguard the integrity of evidence and the proceedings.”

The filing offers choice new details, including a text Rhodes allegedly sent a co-conspirator on Christmas Day 2020, discussing their plan to intimidate Congress on Trump’s behalf during the proceedings on Jan. 6:

“The only chance we/he has is if we scare the shit out of them,” Rhodes wrote, “and convince them it will be torches and pitchforks time if they don’t do the right thing.”

The new memo offers an overview of the indictment against Rhodes, describing how Rhodes riled up followers to join him in Washington, D.C., for the events of Jan. 6, for which he personally purchased thousands of dollars of firearms that were kept across the river with a “Quick Reaction Force” in Virginia.

It reprises how Rhodes allegedly later coordinated the actions of Oath Keepers who infiltrated the Capitol building, seeking to disrupt the certification of the Electoral College.

“From November 2020 through January 2021,” it states, “Rhodes regularly used the terms ‘civil war’ and ‘revolution’ to describe the necessary path forward.”

I wonder how long it will take before this Ivy League, elitist, cosplay, #Oathkeeper will turn over his membership rolls to the feds. I wonder if @AZKellyT and @RealMarkFinchem will be on the rolls for the AZ #OathKeeper Chapter. https://t.co/Bl2Gq06lWj via @RollingStone