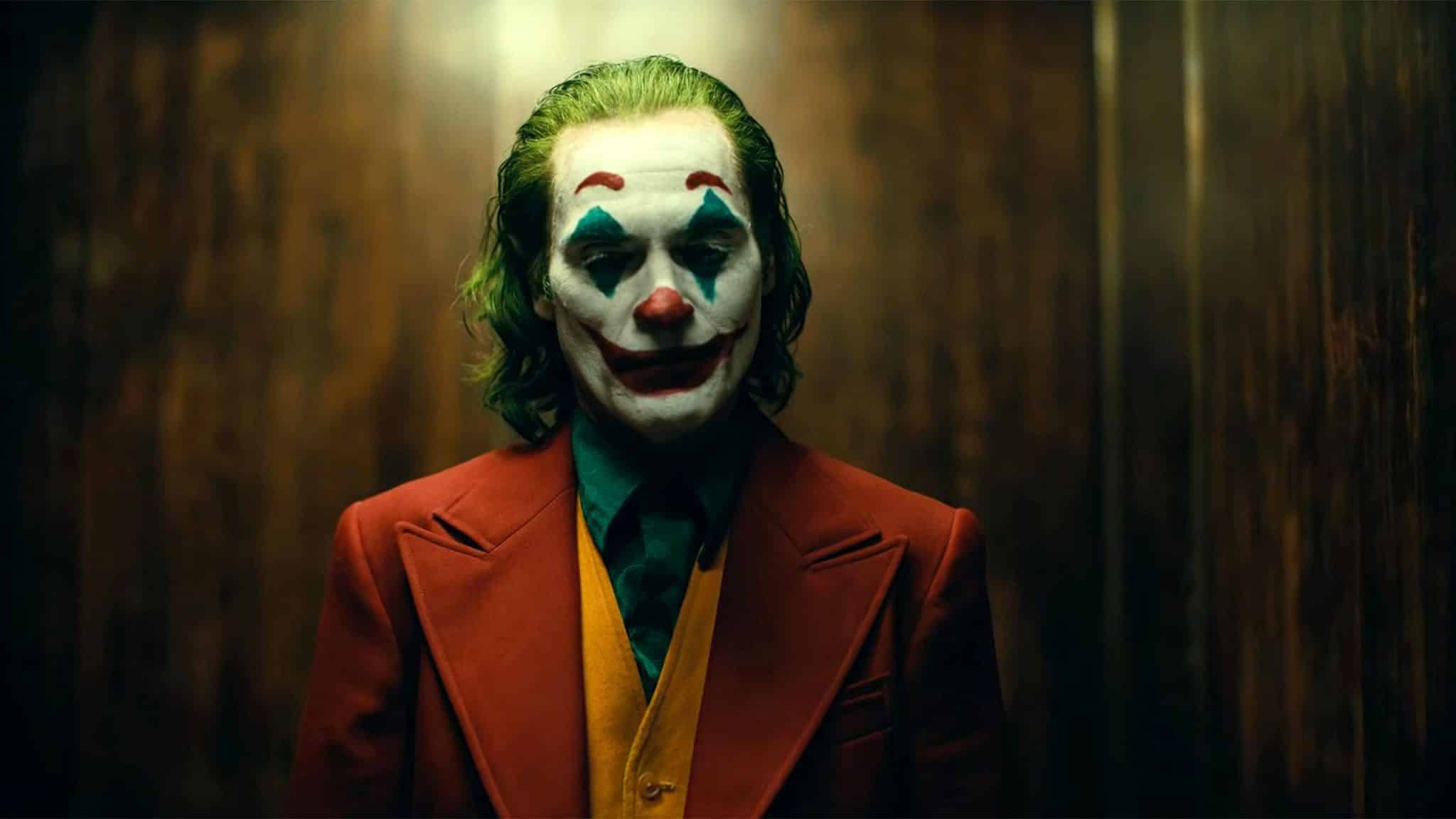 JEA: I did review the movie Joker in October of 2019. Those who have not read the review can do so here. It is a very complicated movie, and although I don’t completely agree with Jeffrey A. Tucker on his analysis of the Joker, he does have a point. Once again, for those who would like to see my view on the movie, read the 2019 article.

…by Jeffrey A. Tucker and Henry Makow

It was two years and a few months ago – only a few months before lockdowns – that I dragged myself to see The Joker, a movie I dreaded but ended up respecting.

“It’s a movie about one man’s descent into madness,” said the ticket taker. “Nothing else.”

To review: his life was not working; he found something that worked for him finally. Then he embraced it.

What is that thing he embraced?

It has a particular name in the history of ideas: Destructionism. It’s not just a penchant; it’s an ideology, an ideology that purports to give shape to history and meaning to life. That ideology says that the sole purpose of action in one’s life should be to tear down what others have created, including the liberties and lives of others.

This ideology becomes necessary because doing good seems practically impossible, because one still needs to make some difference in the world to feel that your life has some direction, and because doing evil is easy. The ideology of destructionism enables a person to rationalize that evil is at least somehow preparing the ground for some better state of society in the future.

Whatever it is, it is illiberal and therefore unworkable and unachievable, so the advocate must eventually find solace not in creating but in destroying the existing order.

The first time I read of the concept was in Ludwig von Mises’s 1922 book Socialism. He brings it up toward the end after having proven that classical socialism itself is conceptually impossible. If there is nothing positive to do, no real plan to achieve anything socially beneficial; because the whole idea is cockamamie to begin with, the proponents must either abandon the theory or find satisfaction in the demolition of society as it currently exists.

Destructionism becomes a psychology of wreckage imparted by an ideology that is a failure by necessity of theory and practice.

The Joker failed at life and so sets out to destroy it for others. So too are those consumed by an ideological vision to which the world stubbornly refuses to conform.

This is why any left/right interpretation of The Joker is too limited. 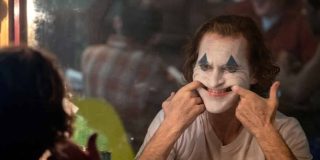 The movie came out only a few months before virus lockdowns. Was it a premonition? Probably in some way. In those days, we were gorged by media and politics with insane visions of how society should work. It should not surprise us when these visionaries ultimately turn to anger, then dehumanization of opponents, and then plot plans for tearing down what exists just for the heck of it.

That “what is” could be world trade, energy consumption, diversity, human choice generally, the freedom of association, the chaos of enterprise the existence of the rich, a degenerate race, the frustration of one man with his absence of effective power. Hardly anyone imagined what would become the ideological basis of destructionism: pathogenic control.

Destructionism is stage two of any unachievable vision of what society should be like against a reality that refuses to conform. Destructionism also proves to be strangely compelling to populist movements that are anxious to externalize their enemies (the infected, the unvaccinated) and smite the forces that stand in the way of their reassertion of power.

Finally such people discover satisfaction in destruction – as an end in itself – because it makes them feel alive and gives their life meaning.

The Joker, then, is not just one man, not just a crazy person, but the instantiation of the insane and morbid dangers associated with persistent personal failure backed by a conviction that when there is a fundamental conflict between a vision and reality, it can only be solved by the creation of chaos and suffering. As unpleasant as it is, The Joker is the movie we needed to see to understand and then prepare for the horrors that this unchecked mentality can and did unleash on the world.

The idea of lockdowns was literally unthinkable until it was suddenly mainstreamed in late February 2020. Only a few weeks later, it became a reality. We were told that it was all to stop a virus. It completely failed on the front but it achieved something else. Lockdowns and now mandates have empowered a ruling elite to try out a new theory of how life can work. The failure of their efforts is everywhere in evidence.

The Joker did create copycats.