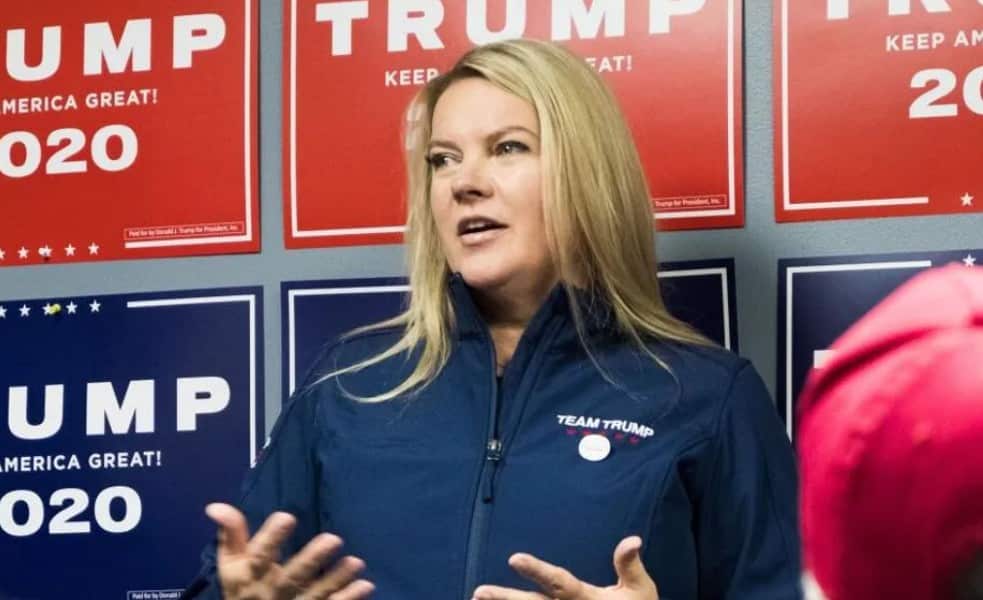 Raw Story: Some of the Republican officials who signed phony electoral certificates made damning admissions to a reporter in the days after Donald Trump lost the presidential election.

The House select committee is investigating efforts by state-level Republicans, overseen by Rudy Giuliani and other Trump campaign officials, to send “alternate” slates of electors to Congress, and those GOP officials told Politico’s Kyle Cheney they understood what they were doing was probably against the law.

“What I might want to do can be completely different from what we are legally capable of doing, does that make sense?” Michigan GOP elector Meshawn Maddock told Cheney by email in November 2020.
–

However, Maddock — who’s now co-chair of the Michigan Republican Party — ultimately joined other Michigan Republicans who signed the unofficial certificates, and a Georgia elector also suggested that she knew the scheme was sketchy.

However, when pressed, Latham admitted she would go along with the scheme.

“I am [a] Republican elector for Trump,” Latham said. “I serve at the pleasure of the President and the GAGOP. I will serve when called and directed to cast my vote for Trump.”