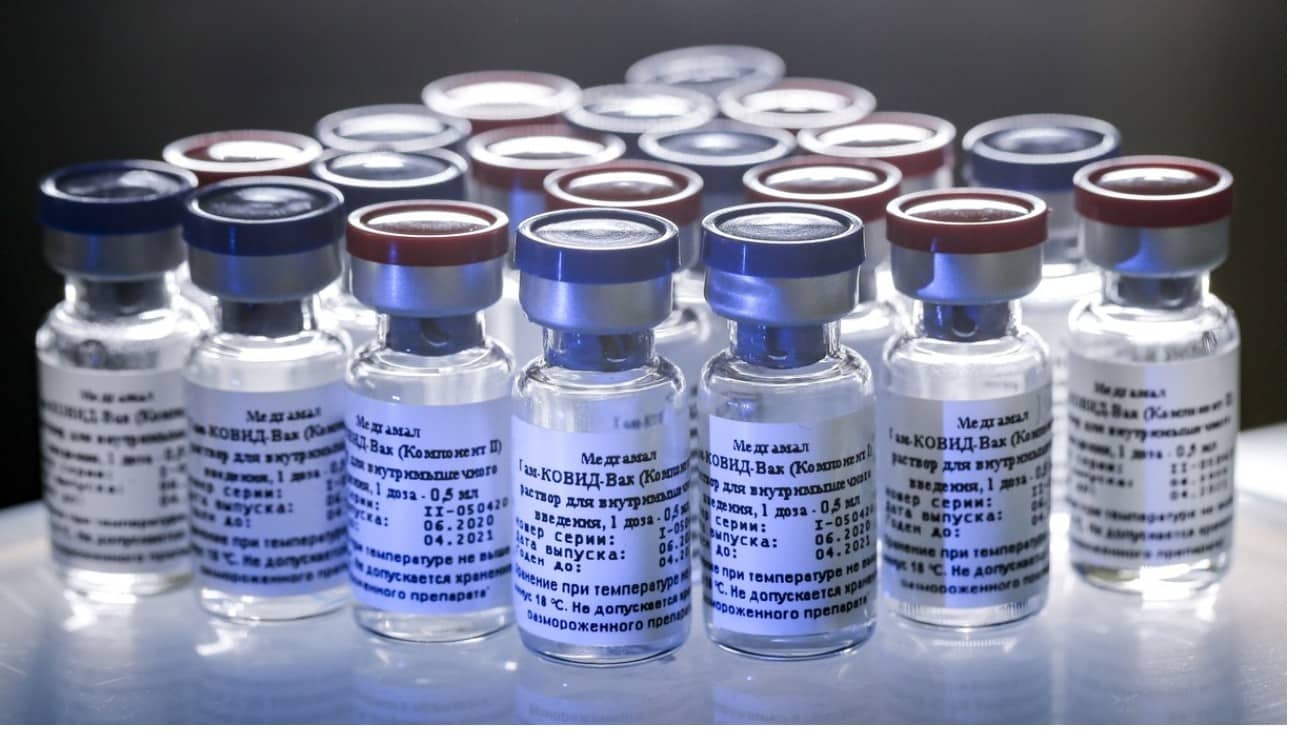 RT/Moscow: The Russian Direct Investment Fund (RDIF), which funded the creation of the Sputnik V Covid-19 vaccine, has released the results of a recent comparative study, indicating that the Russian shot is more than twice as effective as that of Pfizer-BioNTech in protecting against the Omicron strain.

The findings also show that even a booster dose of Sputnik Light in those who have been inoculated with other vaccines may dramatically improve the number of antibodies needed to fight the latest mutation of the virus. Sputnik Light is a one-shot dose.

So just how effective is Sputnik V against Omicron? The report was composed by a team of researchers from both Italy’s Lazzaro Spallanzani National Institute for Infectious Diseases and Russia’s Gamaleya National Center of Epidemiology and Microbiology, which created the vaccine. It points to Sputnik V’s ability to induce a “robust antibody response associated with high levels of protection.”

According to the study, people who received the Russian shot develop more than twice as many Omicron-fighting antibodies as those inoculated with two doses of the vaccine manufactured by Pfizer-BioNTech. Specifically, the RDIF mentions that Sputnik V “shows a significantly smaller (2.6 times) reduction of virus neutralizing activity against Omicron as compared to reference Wuhan variant than Pfizer vaccine (8.1-fold reduction for Sputnik V in contrast to 21.4-fold reduction for Pfizer vaccine)”.

“Among all samples, 74.2% of Sputnik V-vaccinated sera were able to neutralize Omicron vs 56.9% for Pfizer-vaccinated,” the fund added.

How reliable is this data? The article was penned by a team comprised of 12 Italian and nine Russian researchers, headed by Francesco Vaia, the director of the Spallanzani Institute, and Alexander Gintsburg, the director of the Gamaleya Center. The findings were uploaded onto medRxiv (a platform for publishing preprint medical research), and is available for peer review there.

The study was carried out at the Spallanzani Institute, using comparable sera samples from individuals who were inoculated with Sputnik V and Pfizer, and had similar levels of IgG antibodies and virus neutralizing activity against the original Covid strain which was first identified in Wuhan, China.
–
Sputnik Light as a booster significantly increases virus neutralizing activity against Omicron, which is comparable to titers observed after Sputnik V against wild-type virus, associated with high levels of protection, according to research.

Do you need two full doses of Sputnik V to get the necessary protection?

Not necessarily. The study indicates that administering Sputnik Light (the single-dose regimen Russian vaccine) as a booster after being inoculated with Pfizer-BioNTech or other mRNA vaccines may actually be enough to enhance the level of protection against Omicron. In fact, the ‘mix & match’ approach has been shown to effectively “increase other vaccines’ efficacy and extend the booster protection period,” according to RDIF.

“Results of the study in Italy confirm Sputnik V offers the strongest protection against Omicron. The adenoviral platform has shown high efficacy in fighting mutations of COVID previously. Partnership of different platforms is the key and heterologous (“mix & match”) boosting with Sputnik Light will help strengthen efficacy of other vaccines in light of combined Delta and Omicron challenge,” Kirill Dmitriev, CEO of the Russian Direct Investment Fund, said.

Where can you get it? Apart from Russia, Sputnik V has thus far been registered in 71 countries across the globe. In Europe, several nations have approved the Russian shot for use, with Hungary, Slovakia, San Marino, Serbia, Albania, Northern Macedonia, Moldova, and Belarus making the list. A number of countries in the Western Hemisphere, including Argentina, Chile, and Mexico, have given Sputnik V the green light as well. It is also available on other continents – in Tunisia, Morocco, Egypt, Turkey, Pakistan, and India. Sputnik Light has been registered in more than 30 states.

Is there any other research into Sputnik’s effectiveness out there? In November 2021 the RDIF published a comparative study conducted in Hungary — before Omicron emerged — featuring five different Covid vaccines, including Sputnik V. The research, which encompassed around 3.7 million individuals, indicated that the Russian shot had the “highest (98%) efficacy in preventing COVID-related mortality and 85.7% efficacy against coronavirus infection, leading alongside the vaccine by Moderna.”

The Safety and efficacy of Sputnik V and Sputnik Light was demonstrated in more than 30 studies and real-world data publications from more than 10 countries.