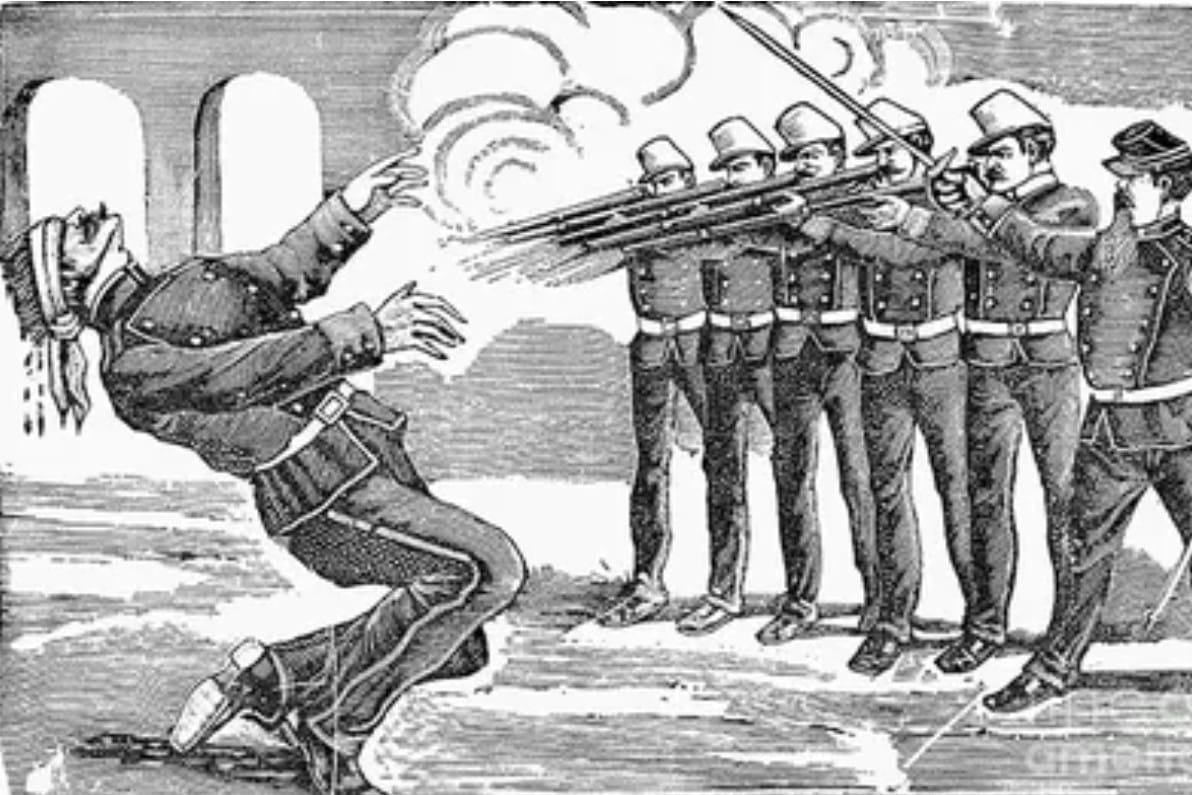 VT : The FBI questioned us for hours, many hours, on what the Russians told us about General Flynn and the “deal” some assert he made with the Russians when he headed the Defense Intelligence Agency.

Remember when Michael Flynn asked for immunity to testify against Trump? pic.twitter.com/SG0apZ54k6

Guardian: FBI agents and the House panel investigating the January 6 attack on the Capitol have both learned of an alleged plan by allies of retired army Lt Gen Michael Flynn to gather “intelligence” on top Republicans to “move” them to back election audits in key states Trump lost, said ex-whistleblower Everett Stern who talked to the panel and the FBI.

A lot of people are goin’ to prison. https://t.co/HXqApZiwzq

Stern, who runs the intelligence firm Tactical Rabbit and is a Republican vying for a Senate seat in Pennsylvania, in multiple interviews with the Guardian said two Flynn associates with the rightwing Patriot Caucus group enlisted his help in April in a scheme to seek potentially damaging information on two Republican members of Congress to prod them to back an audit of the 2020 vote that Joe Biden won.

Stern told the Guardian he spent several hours in November telling House panel investigators about the alleged drive by Flynn associates who sought campaign finance and other dirt on Pennsylvania’s Senator Pat Toomey and Congressman Brian Fitzpatrick to win their support for an audit to bolster Trump’s debunked charges that Biden’s win was fraudulent.

This guy needs to be court martialed ASAP. https://t.co/aWx9FeNhWI

A long-shot candidate to succeed the retiring Toomey, Stern said he alerted the FBI in June when he learned more details of the bizarre drive by Flynn allies to specifically target the two Republicans, both of whom backed impeaching Trump after the January 6 insurrection.  Read more…