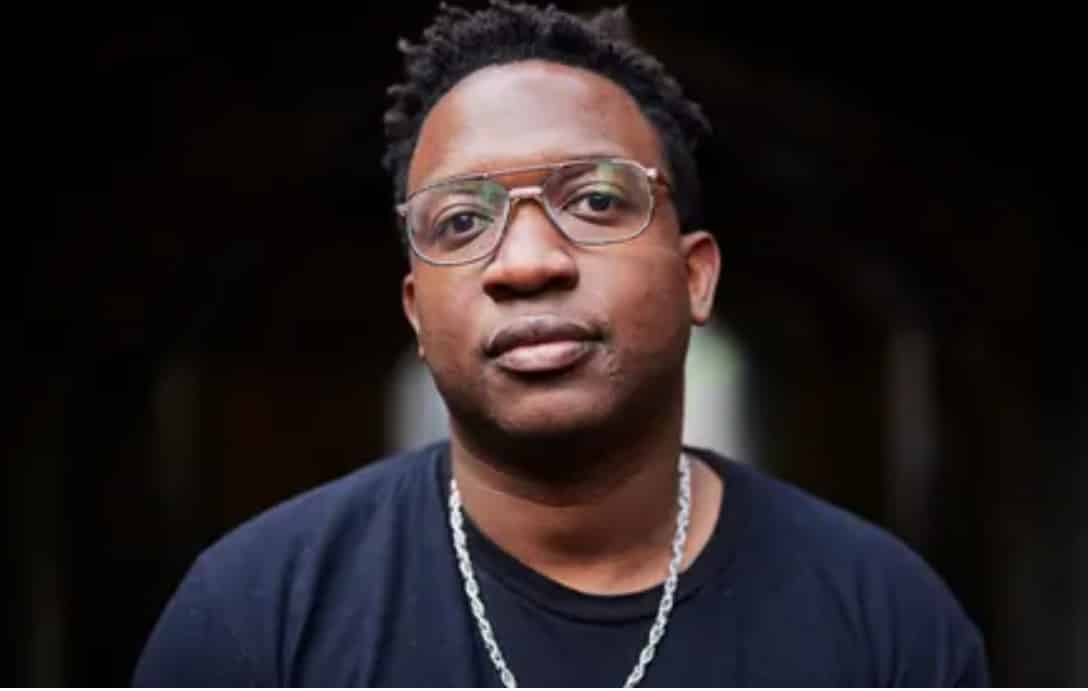 Guardian: There was no single moment when I began to sense the long shadow that Cecil John Rhodes has cast over my life, or over the university where I am a professor, or over the ways of seeing the world shared by so many of us still living in the ruins of the British empire. But, looking back, it is clear that long before I arrived at Oxford as a student, long before I helped found the university’s Rhodes Must Fall movement, long before I even left Zimbabwe as a teenager, this man and everything he embodied had shaped the worlds through which I moved.

I could start this story in 1867, when a boy named Erasmus Jacobs found a diamond the size of an acorn on the banks of the Orange river in what is now South Africa, sparking the diamond rush in which Rhodes first made his fortune. Or I could start it a century later, when my grandfather was murdered by security forces in the British colony of Rhodesia. Or I could start it today, when the infamous statue of Rhodes that peers down on to Oxford’s high street may finally be on the verge of being taken down.