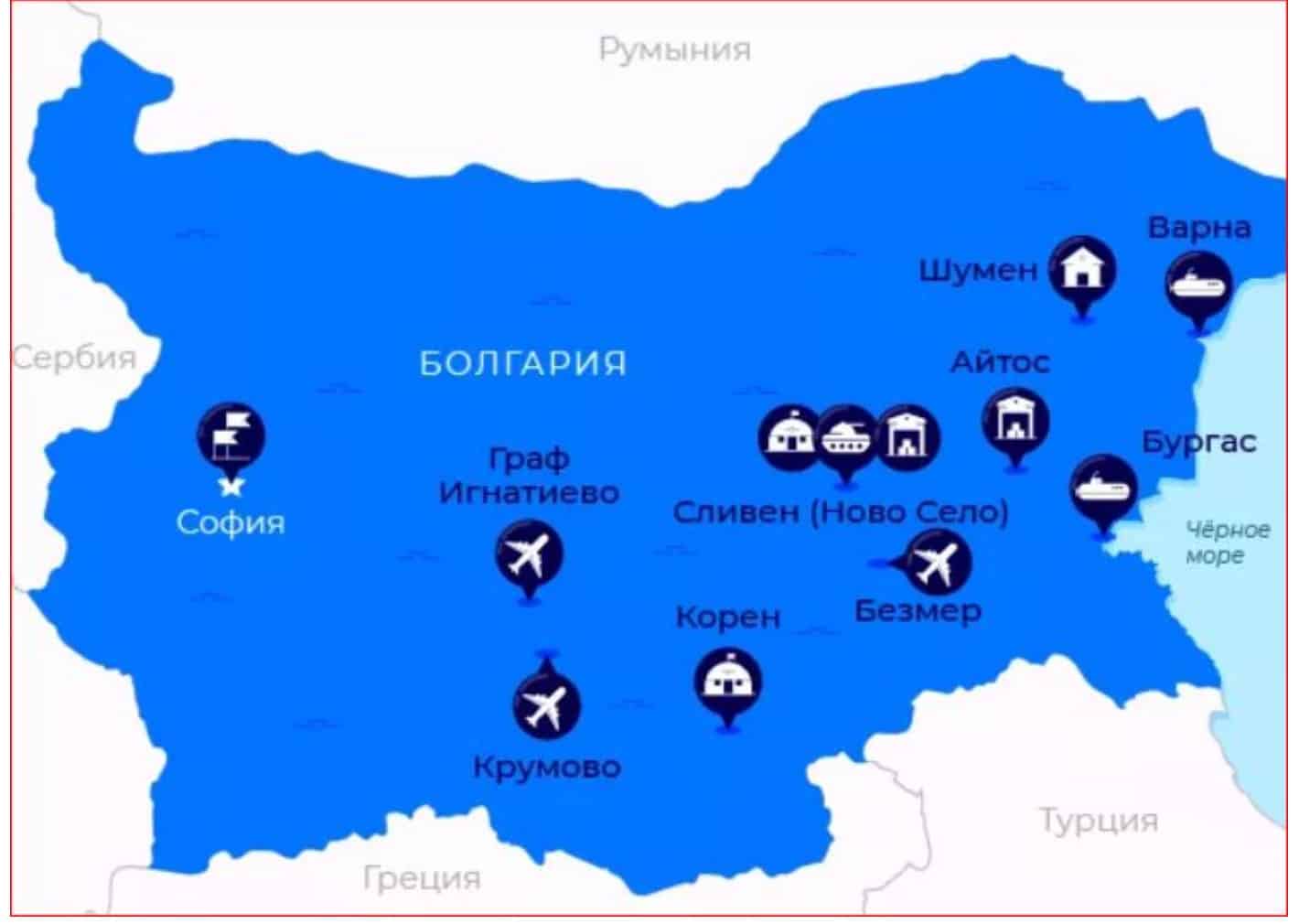 Avia Pro: NATO said they would not comply with Russian demands for the withdrawal of troops from Romania and Bulgaria. 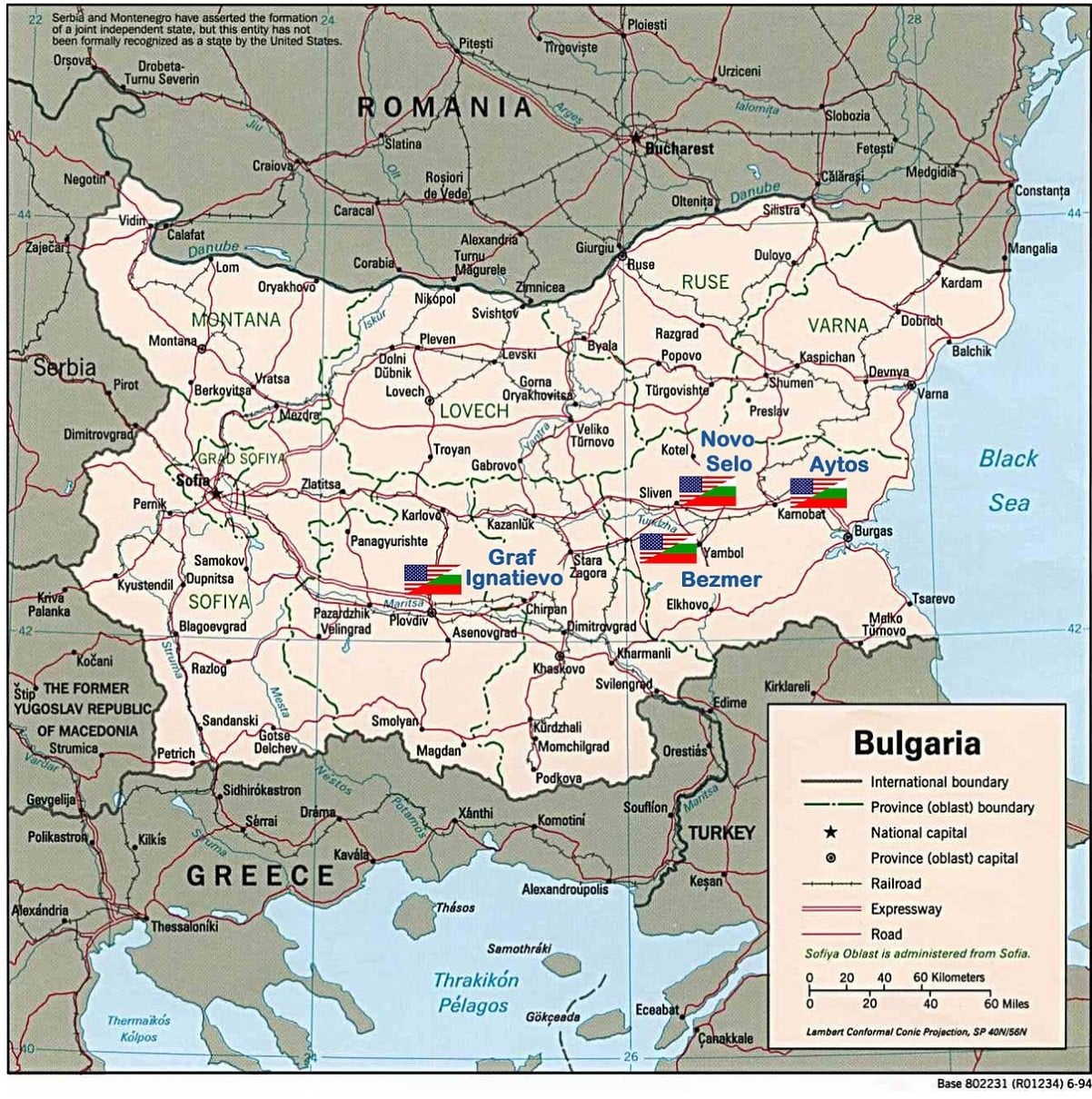 NATO refused to comply with Russian demands related to the withdrawal of troops from the territory of Romania and Bulgaria. According to the statement, any Russian proposals in this regard are unacceptable and will not even be considered by the North Atlantic Alliance, despite the sharply increased level of tension in relations with Russia.

NATO Deputy Secretary General Mircea Geoana on Friday rejected Russia’s “anachronistic” demand to withdraw from the Atlantic Alliance from Romania and Bulgaria, members of it since 2007.

Russian diplomats have urged NATO to withdraw troops, weapons and military equipment from the two countries as part of ongoing talks with Russia over Ukraine, which Russia is threatening with a major troop buildup on the border.

“I want to make it clear: Bulgaria is a sovereign state and we have long since made our choice by becoming a member of NATO,” Bulgarian Prime Minister Petkov said in a special statement during a parliamentary session. #News #NATO #Bulgaria #Russia https://t.co/CMw4JzLgWv

Bulgarian Prime Minister Kirill Petkov told the Bulgarian Parliament on Friday that Bulgaria is an independent state that has long decided to join NATO.

“As a member of NATO, we independently choose how to organize our army, in agreement with our partners. Russia must continue constructive dialogue to de-escalate [border] tensions [with Ukraine] and work for a safer Europe based on the rule of law,” he said., – reports the edition “Balkan Insight”.

Russia demands that Bulgaria and Romania withdraw its forces from the region and to return them back to their 1997 borders. Disgraceful. https://t.co/xdm8AkSLWJ

The Russian side has not yet responded to NATO’s refusal to comply with such requirements, however, the situation leads to the fact that Russia intends to begin to independently ensure its own security in the western and southern directions, including through the deployment of offensive weapons, new military facilities and the corresponding infrastructure.