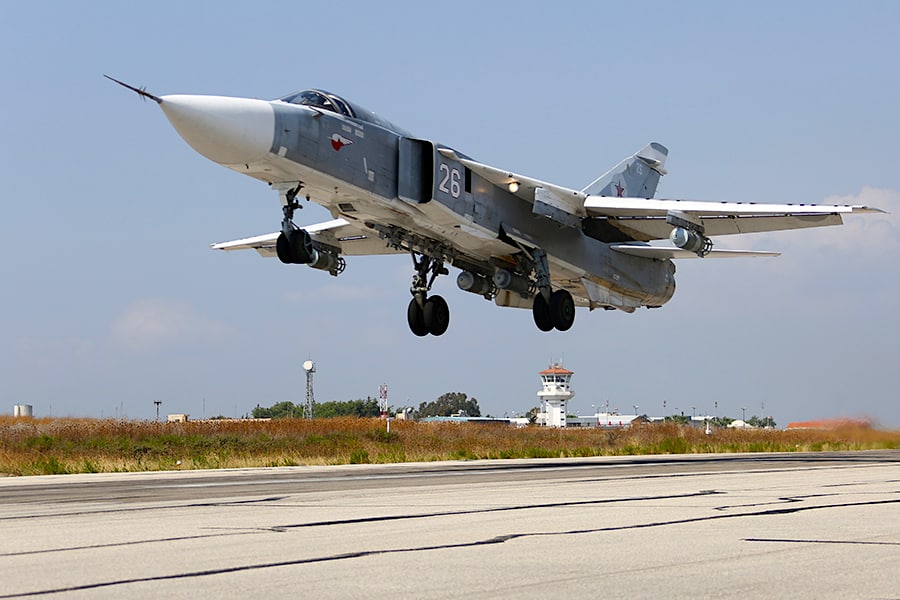 “Speaking Truth to Empire” on KFCF 88.1 independently owned and locally operated since 1975 in Fresno, Dan Yaseen interviews Scott Ritter, a former US Marine Corps intelligence officer and author of “Scorpion King: America’s Suicidal Embrace of Nuclear Weapons from FDR to Trump” (2020). He served in the Soviet Union as an inspector implementing the INF Treaty and a United Nations weapons inspector in Iraq from 1991 to 1998. They discuss US – Russia conflict in Ukraine.