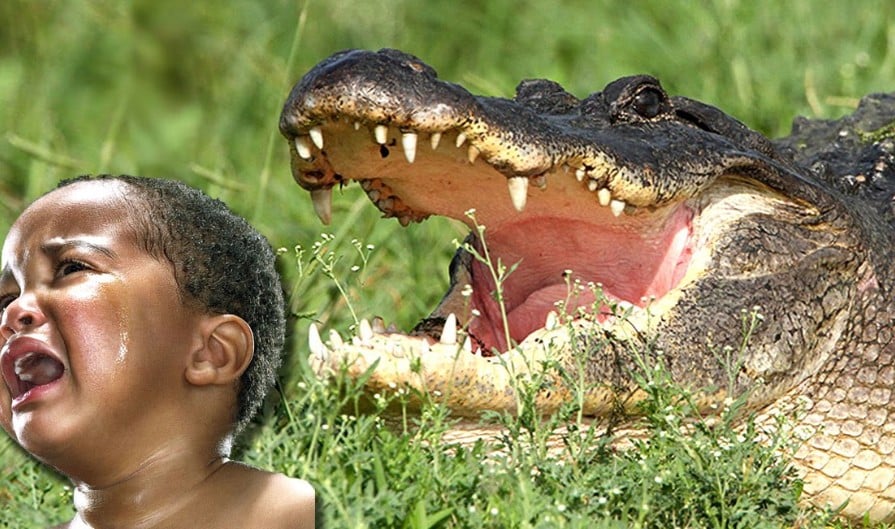 [ Editor’s note: Just in case anyone is thinking of forgetting the bad old days…  … ]

[Now FORMER] President Trump privately floated costly and dangerous ideas to stop the flow of migrants from the southern border, reportedly telling senior staff that shooting migrants in the legs to slow them down might work as a deterrent.

According to The New York Times, Trump mulled over ideas like fortifying the border wall with a “water-filled trench” with “snakes or alligators” inside, prompting aides to seek a cost estimate for the idea. The president also is said to have suggested making the wall electrified, and installing spikes capable of piercing human flesh.
.
Aides reportedly had to inform Trump that shooting migrants in the legs or shooting them when they threw rocks was not allowed. The newspaper also chronicled the chaos that ensued when Trump reportedly wanted to shut down the border completely in March.

“I want it done at noon tomorrow,” he reportedly told aides, sparking a “near panic.”

Staffers were able to persuade him to postpone the move until a week later, and aides worked to convince him not to close the border within a few days.

Acting Homeland Security Secretary Kevin McAleenan, who took over in April after Kirstjen Nielsen was forced out, expressed frustration with what he described as losing “control” over “the tone” of immigration policy in an interview with The Washington Post published Tuesday.

“What I don’t have control over is the tone, the message, the public face and approach of the department in an increasingly polarized time,” he said. “That’s uncomfortable, as the accountable, senior figure.”

He said that while the zero-tolerance policy that led to over 2,000 families being separated was “well intended,” he thought taking children away from their parents “went too far” and the “emotional pain” was “not worth it.”

“It’s the one part of this whole thing that I couldn’t ever be part of again.” he said.