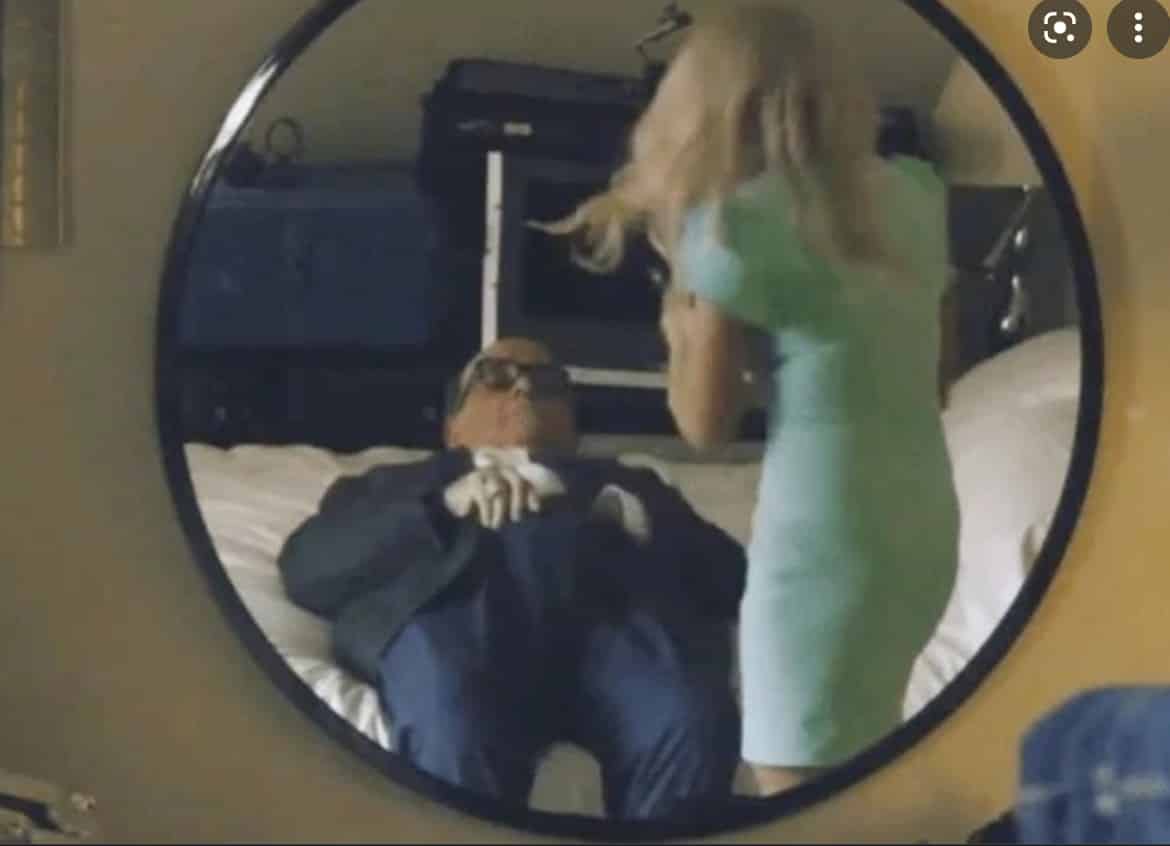 Guardian: The University of Rhode Island will revoke honorary degrees given to Rudy Giuliani and Michael Flynn, disgraced key allies of Donald Trump in his attempt to overturn the 2020 election.

The URI board of trustees on Friday voted unanimously to revoke the degrees, which were given to Giuliani in 2003 and Flynn in 2014.

Giuliani’s doctorate of laws was given for his leadership as mayor of New York City after the 9/11 attacks, the Providence Journal reported.

Flynn, a retired general and former head of the Defense Intelligence Agency who graduated from URI in 1981, was given a doctorate of humane letters.

The trustees voted on the recommendation of the URI president, Marc Parlange, who said the two men “no longer represent the highest level of our values and standards that were evident when we first bestowed the degree”. 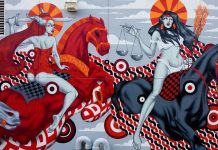 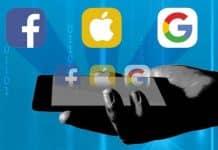