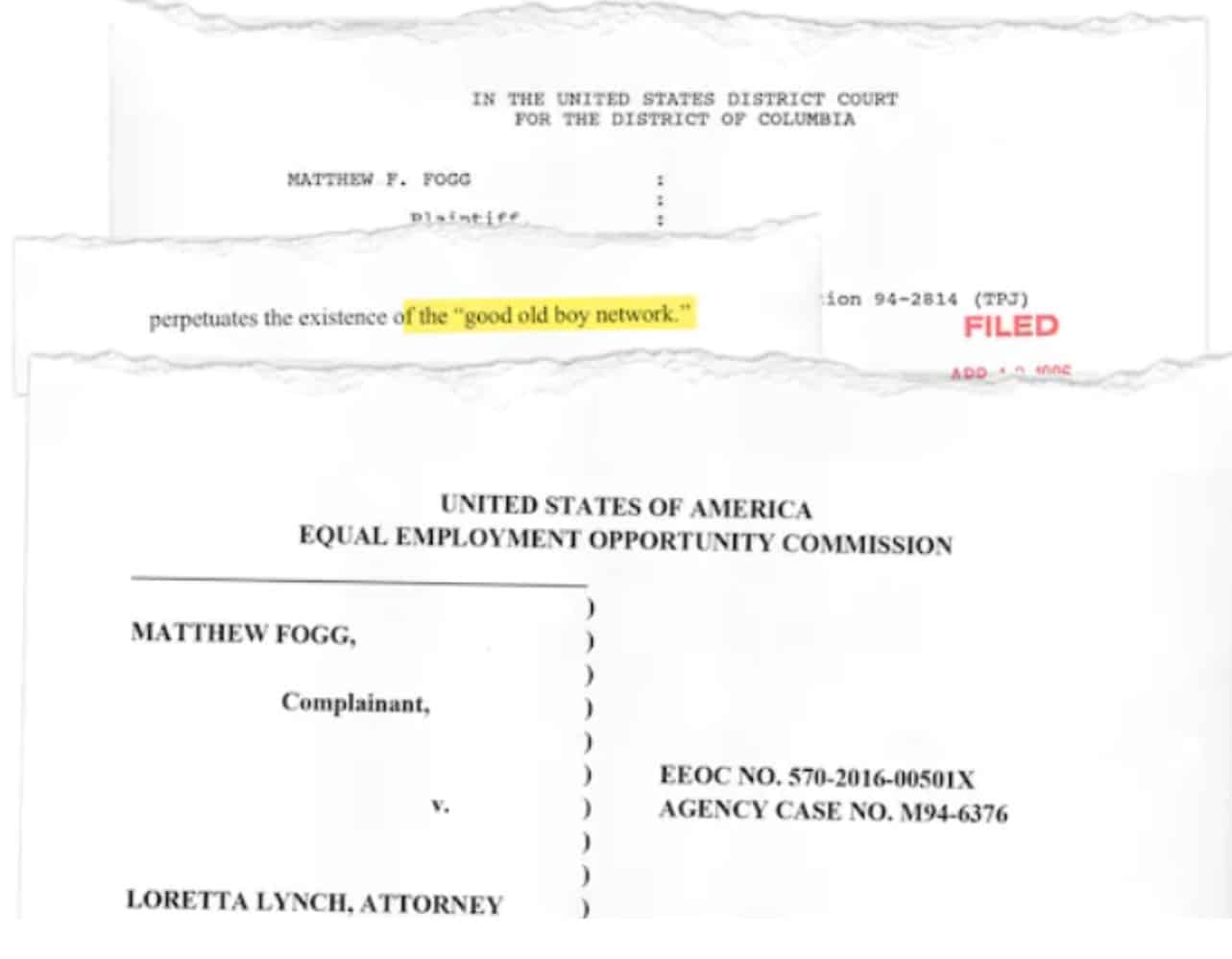 The Washington Post’s Hannah Knowles reports: By the time a jury awarded him $4 million, Matthew Fogg had spent about 13 years fighting to prove that racism derailed his career at the United States Marshals Service. Hearing the verdict in 1998, he wept.

Weeks of testimony from more than 30 people had convinced jurors that Fogg was up against something pervasive: a “hostile” environment for Black employees, as a judge later summarized. Yet decades later, a class action bearing Fogg’s name — and in which more than 10,000 people may have a stake — continues to inch forward.

The end is in sight, lawyers say. An administrative judge for the Equal Employment Opportunity Commission, the federal agency that investigates claims of workplace discrimination, could soon hear the evidence after years of procedural delay. But employees past and present awaiting the outcome say that any vindication will be tempered by disillusionment over the journey to this moment. Many class members have left the agency. Some are ailing and unable to testify, attorneys said. Others have died.

“It’s a never-ending battle,” said Fogg, now 70. That it’s taken so long is unsurprising, he said, because “the culture of racism is so embedded in America — is so deep.”

In interviews with The Washington Post, 15 current and former Black employees of the Marshals Service detailed allegations of racial bias that undercut career advancement. They say one of the country’s oldest federal law enforcement agencies — tasked with protecting courthouses, transporting prisoners, shielding witnesses and tracking down fugitives — has failed to confront decades of discrimination.

They recounted stories of debilitating stress; needlessly contentious hiring interviews that could end after a single question; job openings suddenly closed after Black people rose to the top of the selection process; and indignation at training White newcomers who quickly became their supervisors.

Some estimate they lost out on hundreds of thousands of dollars in income. Many remembered White colleagues telling racist jokes or using the n-word to demean fellow employees and prisoners of color, without apparent repercussions.