[ Editor’s Note: Unfortunately this was an easy assassination for Mr. Alimohammadi’s killers. Targets who have a predictable routine and no serious security are just a target shooting event for the killers.

Even with security, instead of using the drive by shooting at the front door, a car bomb or IED is the next step up. Going to work each day having to think about how you will defeat the assassins waiting for you would be a grind for the target, but also the family.

Frankly, such people should live in secure government compounds with professional security to and from work, if these killings are not to go on forever. That said, we do not see Israeli scientists being killed in retaliation, not yet anyway.

Masoud Alimohammadi was an Iranian quantum field theorist and elementary-particle physicist and a distinguished professor of elementary particle physics at the University of Tehran’s Department of Physics.

He was assassinated on 12 January 2010 in front of his home in Tehran, while leaving for university. Majid Jamali Fashi was convicted of his killing and executed on 15 May 2012.

According to Time magazine, Western intelligence confirmed that the confession of Majid Jamali Fashi was genuine. He stated that he had acted on the instructions of Mossad and had been trained in Tel Aviv.
–

On reporting his burial, Al Jazeera reported on his lack of political involvement deepening the confusion over what motivation could have been behind the murder. They reported, “one of Ali Mohammadi’s close friends (was quoted) as saying that the professor was never a political activist,” and that, “… Mohammadi had very deep reformist tendencies but never mixed it up with his professional character.”

Ali Moghara, who heads the physics faculty at Tehran University, said Ali Mohammadi was just a “world famous” physicist who engaged in “no political activity”.[18]

I pray that we will see an end to this kind of slaughter in my lifetime. For those who continue these state sponsored assassinations, it is time to consider their continued UN membership, something long overdue.

Rogue nations like Israel continue with their UN privileges as if nothing had happened, which is effectively saying such conduct is tolerated… Jim W. Dean ] 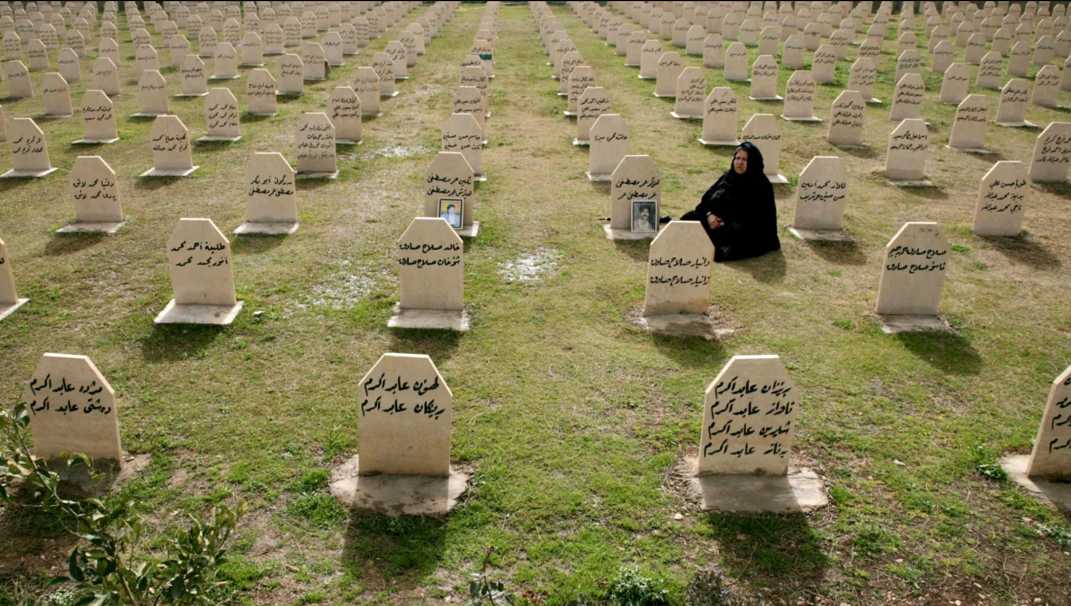 Today, the entire Iranian nation has suffered from the joint crime of Israel and the Hypocrites (MEK) in the assassination of Martyr Alimohammadi and is seeking justice for the loss of this great scientist.

Association for Defending Victims of Terrorism – On the occasion of the twelfth anniversary of the martyrdom of Dr. Massoud Alimohammadi, the wife of this martyr, attended the teaching place and room of this prominent physics professor at the University of Tehran, to express her memories of the martyr.

Ms. Mansoureh Karami was very impressed while attending the room of the prominent scientist at the University of Tehran and shared her memories of the martyr with the students.

Describing the personality and scientific characteristics of this international elite, she stated that martyr Dr. Massoud Alimohammadi, an Iranian scientist and physicist, was a man of great effort and great aspirations.

He worked all the time to achieve his aspirations, which were the scientific progress of the country and the welfare of the Iranian people.

From changing elementary school textbooks to high school and university to collaborating with various institutions in the country, as well as teaching and writing dozens of ISI articles, he was one of the greatest physicists in the country.

The wife of this martyr, in an interview with Iranic TV media at the teaching place of Martyr Alimohammadi at the Faculty of Physics, University of Tehran, said, “I remember one day he was talking about lack of water and drought.” He had said that “Now the developed countries are looking for a solution to these droughts, but we do not pay attention.

Now that 12 years have passed since his martyrdom, I remember his words and his attention. He was concerned about water scarcity almost 15 years ago and today we are concerned about it.”, added Ms. Karami.

In another part of the interview, Dr. Karami said that Dr. Alimohammadi also talked a lot about new energies. He said that oil can only be used in our country and the world for another 50 years. What should we do after the oil runs out? And he had countless solutions about the industry and industrial developments of the country.

He believed that we should apply science in our country. Certainly, the soul of Martyr Alimohammadi, just like 12 years ago, demands scientific progress and development from Iran.

At the end of her speech, she said, “Finally, my question is, was the assassination of this myth and the global elite, which Israel committed with the complicity of the Hypocrites, a commitment to society or a betrayal of the country and the nation of Iran?” They took such a scientific figure from the Iranian nation while he could have had valuable services to the Iranian society and people.

Today, the entire Iranian nation has suffered from the joint crime of Israel and the Hypocrites in the assassination of Martyr Alimohammadi, and Hypocrite terrorist group must be brought to justice and held accountable for their crimes, particularly for their heinous crime against a great scientist of the country.