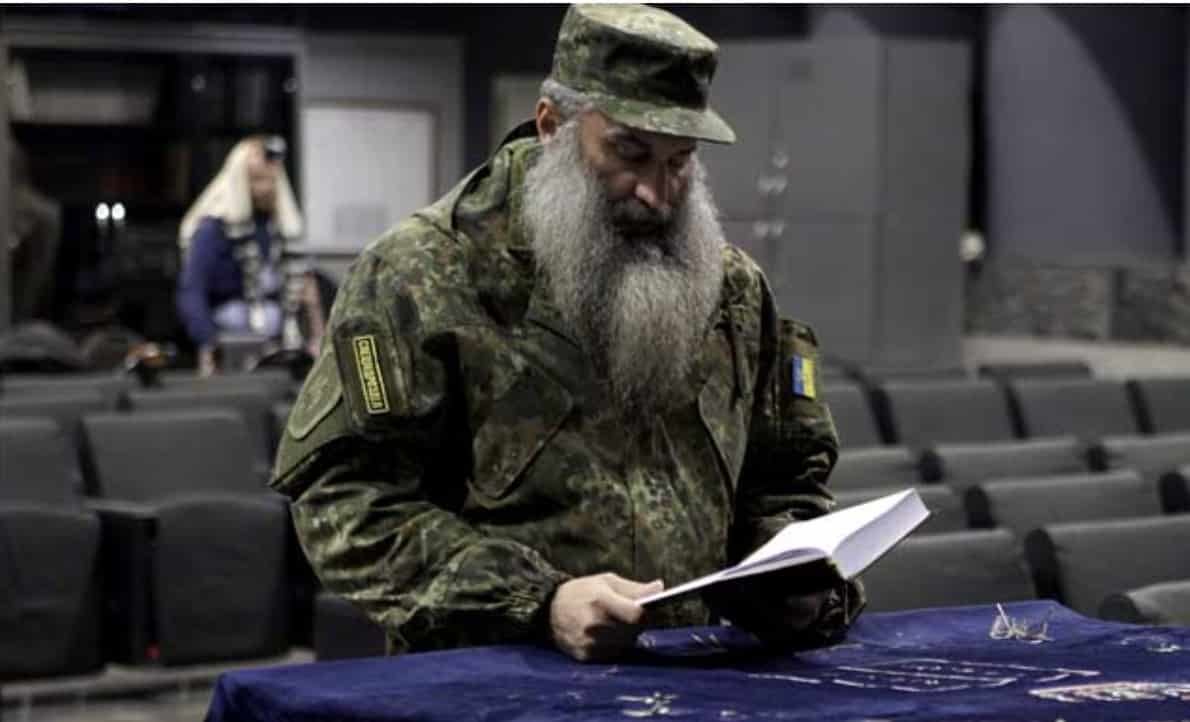 By Layla Guest and Gabriel Gavin

Top officials in Israel are said to be preparing for a scenario in which will they fly out tens of thousands of Jewish people from Ukraine in the event of a Russian invasion, a top local newspaper has reported amid persistent Western speculation that Moscow could be planning an all-out offensive.

In a report on Sunday, Haaretz claimed that representatives from several government offices had met over the weekend to discuss the risk of the Jewish community in the Eastern European nation potentially being caught up in a conflict.

The briefing is said to have included officials from the National Security council; the foreign defense, transport, and affairs ministries; as well as those responsible for maintaining relations with Jews residing in territories of the former Soviet Union.

Israel has long had plans for the mass repatriation of its potential citizens if needed, the authors of the report said, but such contingencies for evacuations have been updated in Ukraine amid mounting fears of an offensive.

Analysts estimate there could be as many as 400,000 Jewish people living in Ukraine, and around 200,000 are thought to be eligible for Israeli citizenship under the Middle Eastern nation’s Law of Return law – with close to 75,000 of those living in the east of the country.

During WWII, more than a million Jewish people living in the Soviet Union, largely in the territory of modern-day Ukraine, were murdered by Nazi German forces and local collaborators during the Holocaust. At least 34,000 Jewish people were killed and dumped into a mass grave at the Babi Yar ravine, outside Kiev, over the course of two days in 1941.

The Ukrainian government has come under fire from officials in Israel during recent years for its role in what the country’s president, Isaac Herzog, has described as a growing trend of historical revisionism in the Eastern European nation. “Memories are not simply forgotten – they are erased, or even rewritten,” Herzog warned in October ahead of a visit to Kiev.

Earlier this year, the Israeli embassy hit out at an annual torchlight procession held in honor of Stepan Bandera, the wartime leader of the Organization of Ukrainian Nationalists (OUP), which collaborated with the Nazis and was responsible for ethnic ‘cleansing’ actions that murdered Jews and people of Polish descent. Bandera has been elevated as an independence figure in Ukraine in recent years.

The claims come amid rising concerns in recent months that Moscow is massing troops along the Russian-Ukrainian border ahead of striking its neighbor. On Sunday, the US Department of State ordered the families of diplomats working in Kiev to leave the country “due to the continued threat of Russian military action.”

The Kremlin, however, has repeatedly denied the accusations that it is planning to attack. Its press secretary, Dmitry Peskov, previously said that the movement of the country’s armed forces on its own territory is an internal matter and of no concern to anyone else.