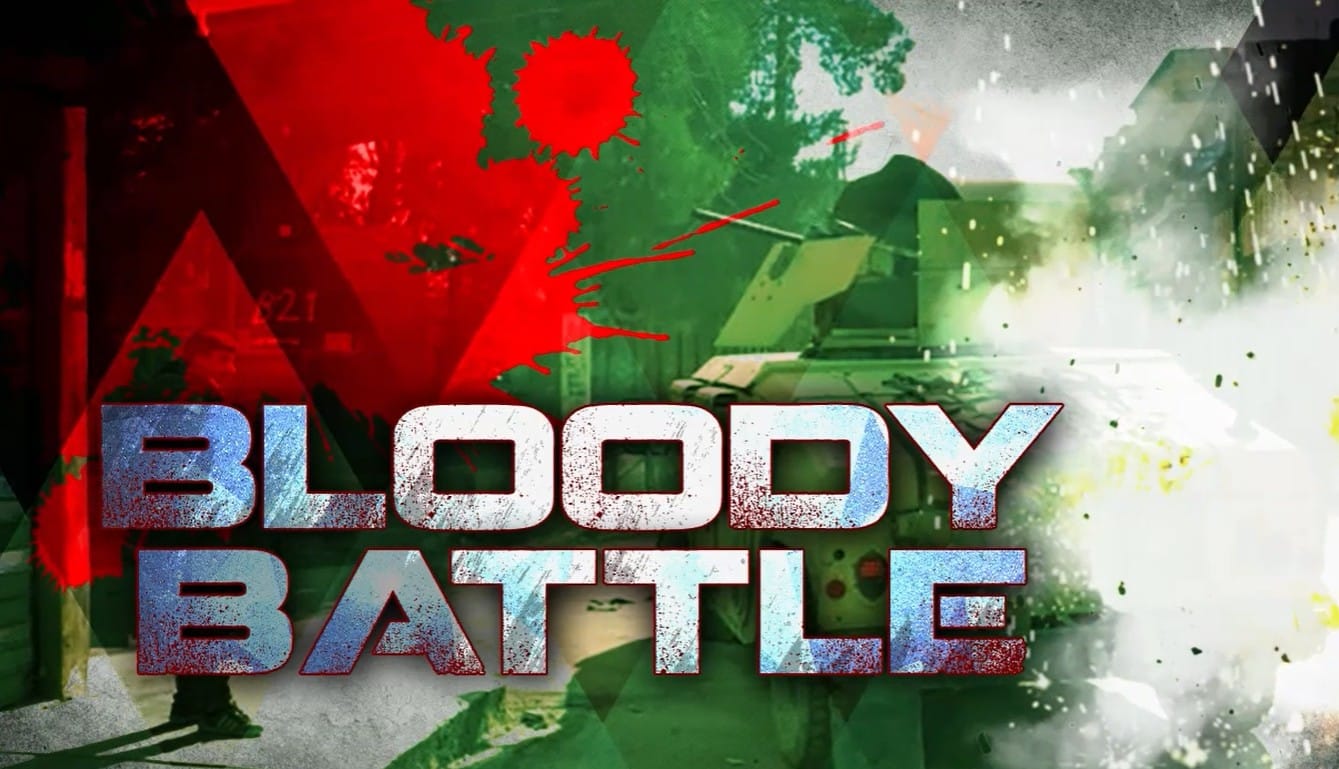 SF: As of January 24, escalation continues in Syria, mainly in the northeastern region where the US-backed Syrian Democratic Forces (SDF) have been locked in a heated battle with ISIS cells.

The battle broke out on January 20 when ISIS terrorists attacked Geweran prison in the southern part of al-Hasakah city. The terrorists, who initially intended to free their comrades, ended up occupying the prison and several nearby areas.

By January 23, the battle in al-Hasakah city has claimed the lives of 84 ISIS terrorists, seven civilians and 45 personnel of the SDF and its security forces. The battle also displaced thousands of civilians who took refuge in the government-held “security zone” in al-Hasakah’s center as well as the northern district of the city.

ISIS terrorists are now besieged by the SDF, whose forces have been receiving direct support from the US-led coalition. The battle will likely end soon.

Turkish forces took advantage of ISIS attack on Geweran prison and stepped up their operations against the SDF in northeastern Syria.

On January 21, a Turkish drone strike targeted a military vehicle near the town of Tell Tamer in the northern al-Hasakah countryside. The vehicle was a part of reinforcements sent by the SDF to al-Hasakah city. The strike claimed the lives of two fighters of the SDF.

On January 22, five civilians were killed and four others were wounded when Turkish forces shelled and attacked areas held by the SDF near the town of Ain Issa in the northern Raqqa countryside.

Contrary to northeastern Syria, the situation in the northwestern region, known as Greater Idlib, has been calm.

A harsh snow storm forced al-Qaeda-affiliated Hay’at Tahrir al-Sham (HTS), the de-facto ruler of Greater Idlib, and its allies to halt their provocations. The situation will likely heat up again once the storm is over in a week or less.

Meanwhile, in Syria’s central region, ISIS cells continue to launch attacks despite facing much pressure from government forces and their allies.

Early on January 22, ISIS terrorists attacked several positions of the pro-government National Defense Forces (NDF) near the town of al-Resafa in the southern Raqqa countryside. At least 12 NDF fighters were wounded.

In response, warplanes of the Russian Aerospace Forces carried out more than 82 airstrikes on hideouts of ISIS cells in the eastern countryside of Homs as well as in the deserts of Raqqa and Deir Ezzor on January 22 and 23.

While ISIS insurgency in central Syria will not likely end anytime soon, the group’s cells are still incapable of threatening key urban centers and vital roads in the region.

The situation in Syria’s southern regions was not much better. Attacks continue to target government forces.

Late on January 22, unidentified gunmen attacked a checkpoint and a base of the Syrian Arab Army (SAA) near the town of Mlaiha al-Garbiah in the eastern countryside of Daraa.

The attack coincided with several strikes that hit Mlaiha al-Garbiah and the nearby town of Hrak, wounding at least ten people. Syrian opposition activists said that the SAA shelled the two towns with mortars and artillery. However, this is yet to be confirmed.

The Air Force Intelligence Directorate (AFID) responded to the attack by carrying out a series of raids in Mlaiha al-Garbiah and Hrak on January 23. At least six suspects were arrested.

The situation in the southern region and the rest of Syria will not likely improve anytime soon as a political settlement for the war in Syria remains unlikely. All recent developments indicate that the war will go on.