According to ADL president Jonathan Greenbutt, the line “don’t know much about history” is unacceptable. “Every American needs to know everything we tell them about the most important thing that ever happened in history—the Holocaust,” Greenbutt explained at a press conference. “That’s why we’re forcing it into every preschool curriculum in the nation and putting up Holocaust museums in every city, town, village, and hamlet.”

Greenbutt insisted that “not knowing much about the Holocaust isn’t just anti-Semitic, it’s implicit Holocaust denial. If Sam Cooke hadn’t gotten shot under mysterious circumstances on December 10, 1964, , we’d be gearing up to throw his ass in jail.” 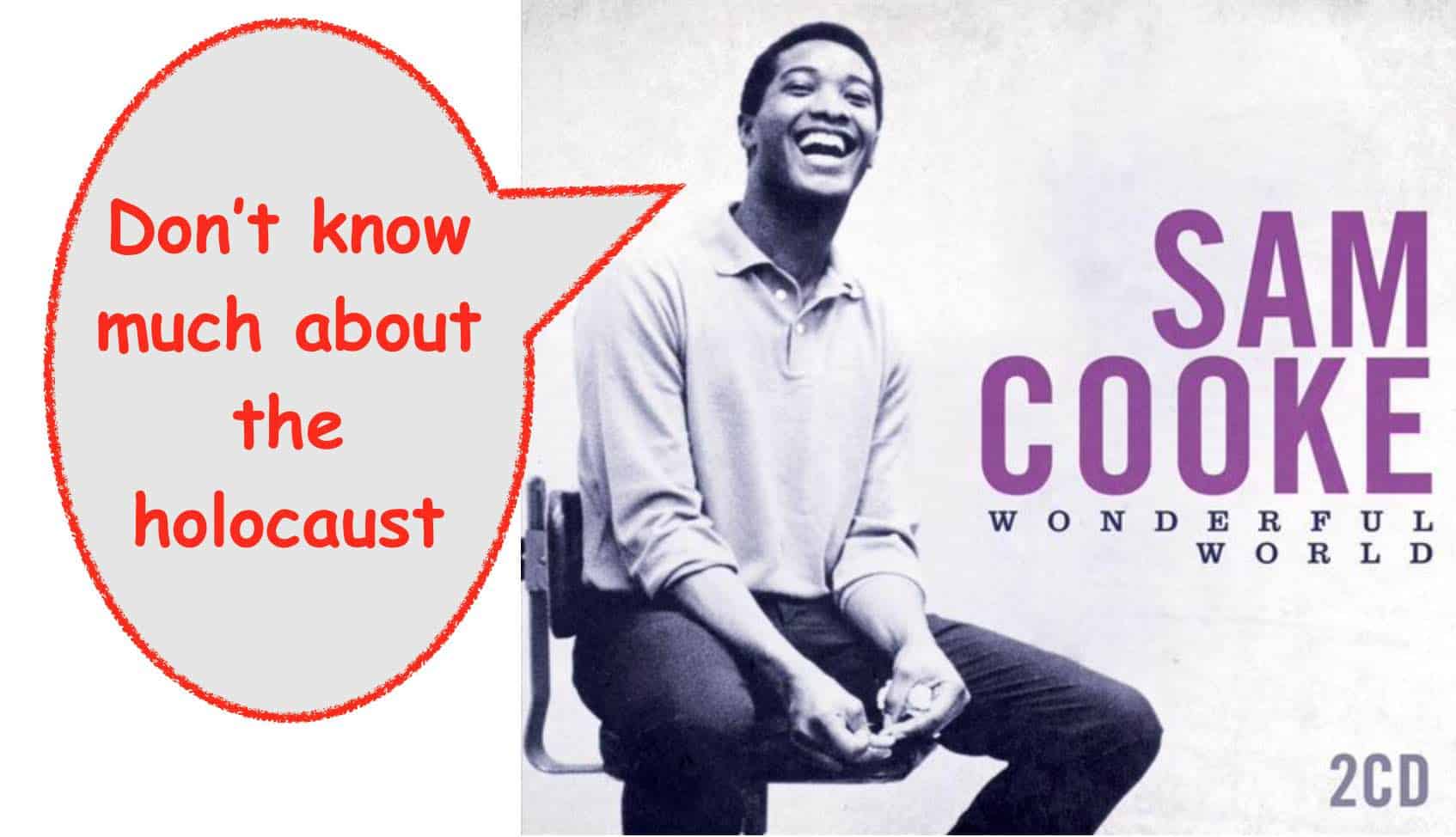