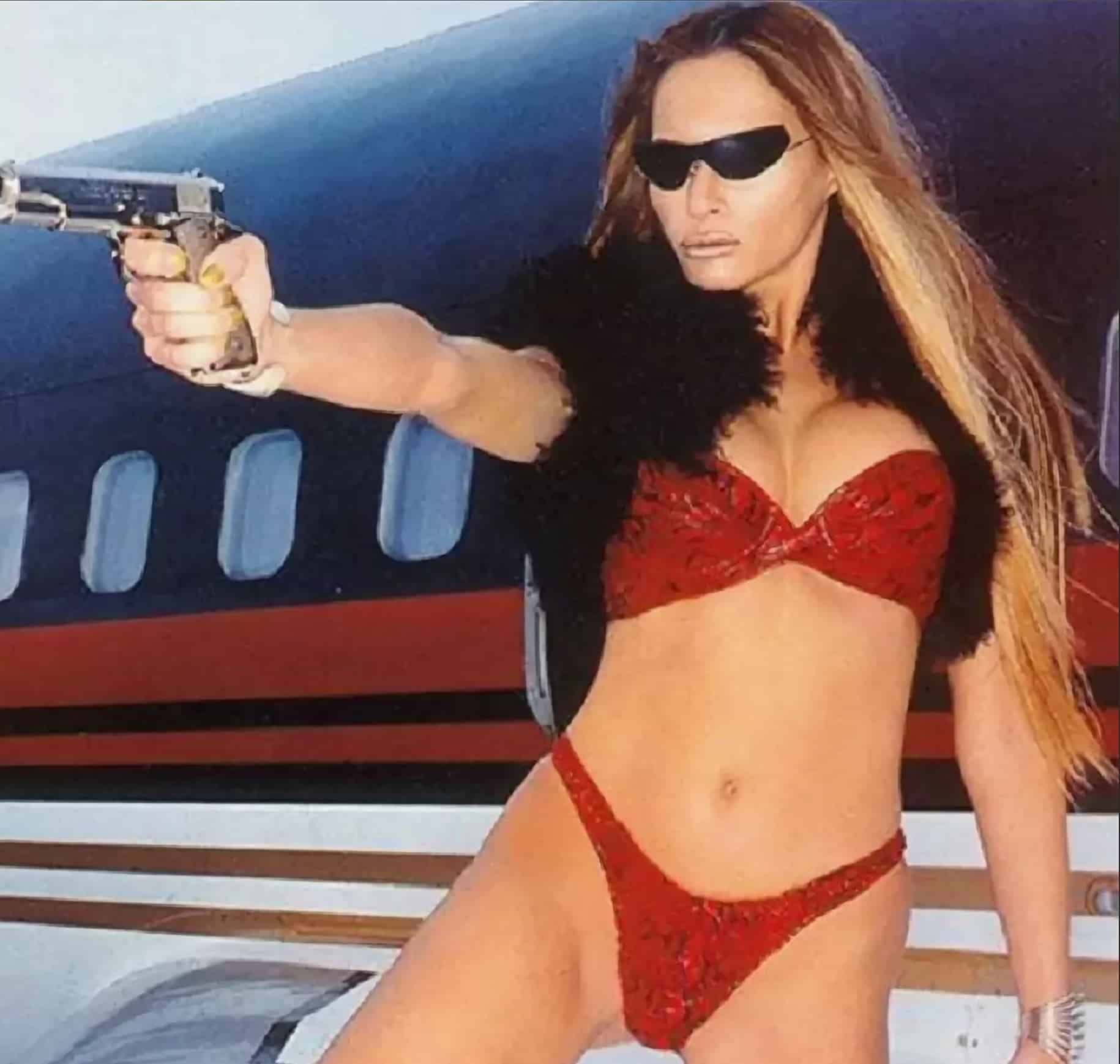 RT: The US Food and Drug Administration (FDA) has revoked its emergency use authorizations for two kinds of monoclonal antibodies treatments produced by Regeneron and Eli Lilly. The regulator said the two therapeutics were “highly unlikely to be active against the omicron variant.”

With the authorization revoked, neither drug is now available for patients in the US. The FDA allowed that it may in the future re-authorize their use “in certain geographic regions” for patients exposed to SARS-CoV-2 strains that are still susceptible to them.

Monoclonal antibodies are lab-produced cells that mimic the work of a human immune system, helping a patient’s body deal with the infection. The antibody “cocktail” developed by Regeneron was famously used in the treatment of disgraced then-President Donald Trump when he contracted Covid-19 in October 2020. The treatment is relatively expensive and is usually administered to prevent severe symptoms in high-risk patients.

The news was met with anger by Florida health officials. The conservative state stands out among other parts of the country for refusing to require residents to take vaccines.

Last year, it made availability of monoclonal antibodies drugs the core of its response to Covid-19, with some other states following suit.

The Florida Department of Health blasted the “abrupt decision of the federal government” and claimed that because of it Florida had to shut down all monoclonal antibody sites until further notice. Florida said it disagreed with the FDA decision because the agency failed to provide clinical evidence to prove it was scientifically sound.

Some scientific publications earlier reported that in vitro all monoclonal antibody treatments showed a decrease in potency against Omicron. Only Sotrovimab, the antibody drug made by GlaxoSmithKline, and a rival product currently undergoing clinical trials in China, were said to retain some of their potential against the new strain.

Regeneron publicly acknowledged that its drug was inefficient against Omicron.

The FDA said other treatments against Covid-19 remained available, including Sotrovimab, and various antivirals, like Gilead’s injectable drug remdesivir and the pills developed by Pfizer and Merck.

Sotrovimab is among the monoclonal drugs used in Florida, but the treatment was rarely used. Earlier in January, the Tampa Bay Times reported that Florida hospitals administered some 140 doses of the treatment in a week, compared to 2,737 doses of Regeneron over the same period.

The federal government’s earlier decision to pause shipments of the drugs produced by Regeneron and Eli Lilly was criticized by Florida Governor Ron DeSantis. He argued that strains other than Omicron still circulated in the country.