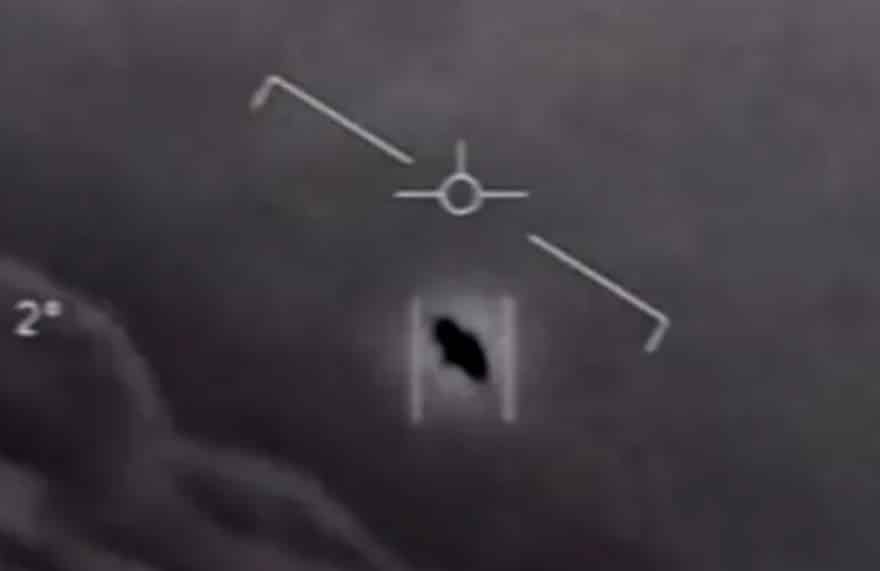 Amidst all the turmoil swirling around the planet, it appears another piece of the official government narrative to establish a new human origins story has been quietly released with little notice by a distracted public and media.

Wow:  The Milky Way could harbor earth like bodies that have continents, oceans and maybe even sentient life!
Who knew?

Maybe lots of people high up in government and in secret societies who track this type of information, keep it hidden from the public and then leak it out exactly as John Ramirez described months ago as part of a tightly scripted narrative that will eventually become the official account according to those in charge.

It is as brilliant as it is sinister.  I have attempted to identified the likely culprits in this endeavor in a series of recent articles and videos that speculate who is behind this effort.

More evidence now has emerged with the recent announcement that Congressman Gallego will take on Kyrsten Sinema in the Democratic primary for the Arizona Senate seat she now occupies.  Gallego is one of three members of Congress along with Kirsten Gillibrand and Marco Rubio who promoted the provisions in the 2022 NDAA that requires the Pentagon to track UFOs, the same legislation that names Avi Loeb as a key advisor to the new DOD panel.

Please review my recent articles and video to determine for yourself whether my concerns are justified.