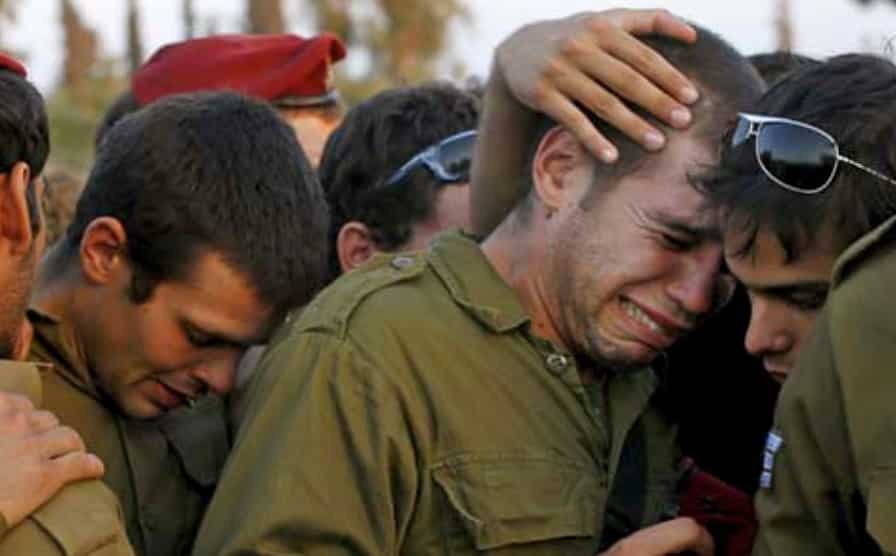 The Cradle: According to a report published on The Wall Street Journal (WSJ) on 24 January, differences have emerged in the US negotiating team present in Vienna “over how tough to be with [Iran] and when to walk away” from the ongoing sanctions-removal talks.

Citing people familiar with the negotiations, the WSJ claims that Washington’s team in the Austrian capital has become divided over “how firmly to enforce existing sanctions and whether to cut off negotiations.” This division reportedly led to Richard Nephew, the deputy special envoy for Iran, leaving the team.

Nephew is identified as one of the ‘architects’ of the economic sanctions the White House has imposed on Iran since their unilateral withdrawal from the Joint Comprehensive Plan of Action (JCPOA) in 2018.

He has reportedly not been present in Vienna since early December, having advocated “a tougher posture in the current negotiations.”

Besides Nephew, the WSJ reports that two other members of the US team led by State Department veteran Robert Malley have taken a step back from the talks.

The report goes on to highlight that these strains have been growing since last summer, with many of them being settled “at the highest levels of the Biden administration.”

Some of these tensions allegedly stemmed from Tehran implementing nuclear counter-measures since 2019, following the US and European breach of their obligations under the JCPOA.

These revelations came on the same day as Iranian Foreign Minister Hossein Amir-Abdollahian announced Tehran’s willingness to possibly hold direct negotiations with the US.

The JCPOA, which provided Iran with sanctions relief in exchange for limiting their nuclear energy program, fell apart in 2018 when then-US president Donald Trump unilaterally withdrew from the deal and imposed crushing sanctions on Tehran.  Read more..