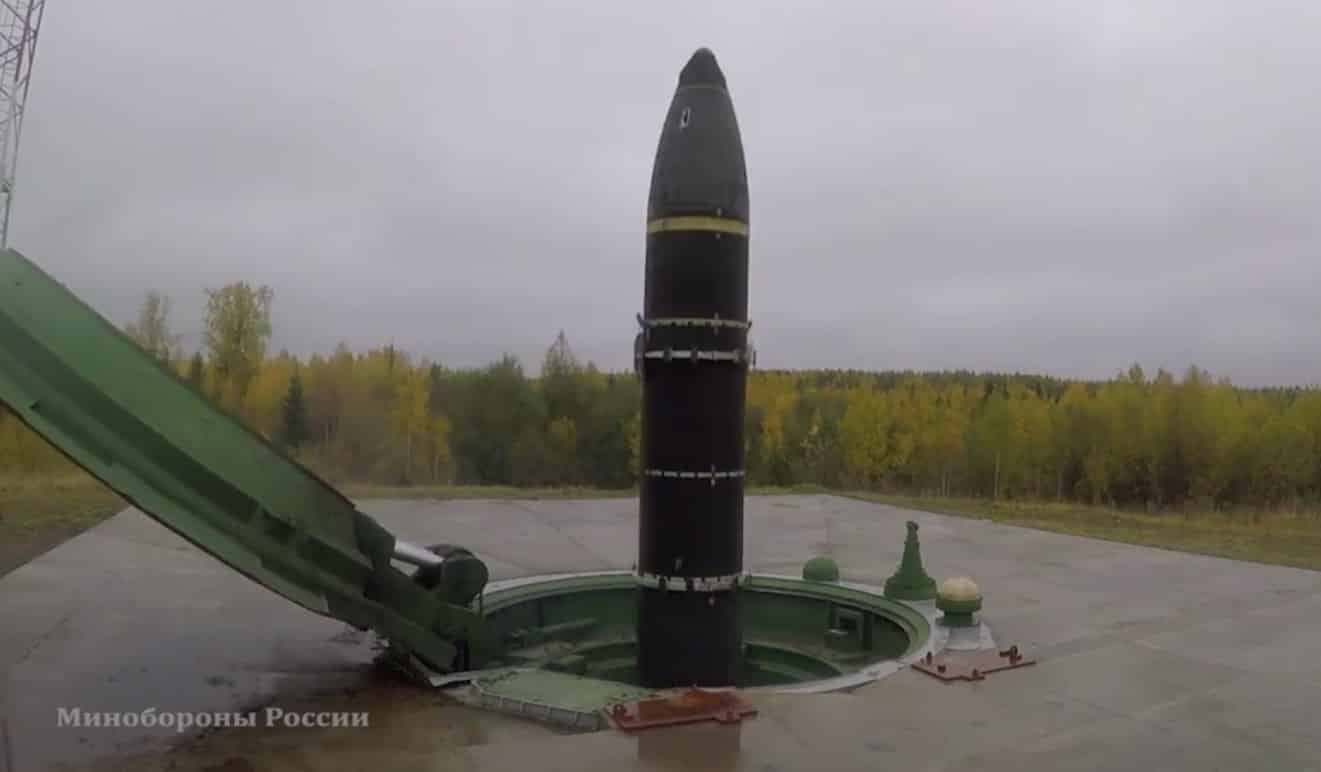 The story below is published by the Russian government
…by Ilya Tsukanov, for RT
–
Russian President Vladimir Putin and his Cuban counterpart President Miguel Diaz-Canel spoke by phone on Monday to discuss “issues of further coordination of the actions of the two countries in the international arena,” according to a Kremlin statement. The talks came in an atmosphere of growing tensions between Russia and NATO over Ukraine.
–
Vladimir Putin and Miguel Diaz-Canel ‘synchronised their positions’ on international issues during their talks Monday, but did not discuss the possibility of Russian military bases in Cuba, Kremlin spokesman Dmitri Peskov has said.
–
“You know that relations between Russia and Cuba have deep traditions…and indeed, the synchronisation of positions on international and regional issues of mutual interest to both countries is extremely important. This is what the leaders of the two countries spoke about yesterday,” Peskov said, speaking to reporters on Tuesday.
–

When asked about whether talks between Putin and Diaz-Canel on Russian-Cuban “coordination…in the international arena” included possible increased military-technical cooperation or the deployment of Russian military bases on the Caribbean island, Peskov answered bluntly “No.”

The Russian and Cuban presidents spoke by phone on Monday, with a Kremlin press release indicating that the talks included a “thorough exchange of views on the subject of bilateral trade, economic and investment cooperation.”
–
The two sides “also discussed issues of further coordination of the actions of the two countries in the international arena in accordance with the principles of strategic partnership and the traditions of friendship and mutual understanding.”
–

Finally, “the intention to work closely together to strengthen bilateral relations was agreed, and it was resolved to intensify contacts at various levels,” according to the Kremlin.

Kremlin: Russian, Cuban Presidents Discuss Coordination of Actions as Part of Strategic Partnership
Monday’s talks followed speculation by US media that Moscow may seek to deploy military capabilities in the Western Hemisphere near the United States in response to NATO’s troop and missile deployments and continued expansion toward Russia’s borders in Eastern Europe.
–
Last week, US Ambassador to the United Nations Linda Thomas-Greenfield warned Moscow that Russian “aggressive action” in the form of missile deployments in Latin America would be met with a “strong response” from Washington. She did not elaborate on what this “strong response” might be.
–

Earlier, the Kremlin and the Russian Foreign Ministry each hinted that Russia would ‘explore options’ and ‘not rule anything out’ when it comes to ensuring security and strategic stability, including the possible deployment of some type of military infrastructure in Latin America.
–
Last month, a few days before the publication of a pair of Russian security proposals aimed at significantly easing tensions between Moscow on one side and Washington and the NATO alliance on the other.
–
Russian Deputy Foreign Minister Sergei Ryabkov indicated that Russia was looking to avoid the repeat of a Cuban Missile Crisis-style scenario, including “the non-deployment of these kinds of weapons near our borders, the withdrawal of forces and assets which destabilise the situation, [and] a rejection of provocative measures, including various drills”.
–

Notwithstanding the dramatic weakening of relations between Moscow and Havana following the collapse of the Soviet Union thirty years ago, Cuba remains one of Russia’s main partners in the Western Hemisphere, with the countries enjoying friendly diplomatic ties and expressing solidarity for one another in international forums, and marking growing economic, investment, scientific, cultural and humanitarian cooperation and engagement from the 2000s on.
–
At the same time, the two countries have been careful when it comes to reengaging militarily, with Russia pulling out the estimated 11,000 Soviet troops stationed in the country in the early 1990s, and closing down the Lourdes Signals Intelligence facility – which enabled Soviet and Russian intelligence to monitor an array of commercial and government communications throughout the southeastern United States, in 2002.
–
In 1962, concerned by the deployment of US nuclear missiles in Turkey and the global strategic imbalance caused by the lack of Soviet intercontinental ballistic missiles capable of reaching the United States, Soviet leader Nikita Khrushchev attempted to secretly deploy over 160 nuclear weapons in Cuba.
–
US intelligence found out about the attempted deployment in October 1962, sparking a two week diplomatic and military standoff which nearly led to World War III.
–

Cuban Missile Crisis: 14 Days When the World Was on the Brink of Nuclear War
The crisis was resolved after Moscow agreed to withdraw the missiles from Cuba in exchange for guarantees from Washington not to invade the island, and a quiet pledge by the US to withdraw its Jupiter missiles from Turkey.
–
In recent years, Russia has again expressed concerns about the deployment of dual-use US missile defence infrastructure in Romania and Poland with offensive capabilities, and about attempts by NATO to pull Ukraine into the Western alliance. Last month, President Putin warned that alliance missiles deployed in Ukraine would have a flight time to Moscow of just 4-5 minutes.
ATTENTION READERS
Due to the nature of independent content, VT cannot guarantee content validity.
We ask you to Read Our Content Policy so a clear comprehension of VT's independent non-censored media is understood and given its proper place in the world of news, opinion and media.