[ Editor’s Note: Dr. Hayes has taught finance in universities around the world. During our hectic day as monitors of the Syrian election in 2014, we did not have much time to cross-pollinate each other at that time.

VT has always had light coverage of the EU over the years, and I thought it was time we try to fill in that void during these unpredictable geopolitical times that we live in. I asked him if he could provide us with some coverage there and he graciously accepted, so VT will look forward to his future material.

With Trump off the slate to no longer embarrass the country at EU events where he was capable of saying any damn thing that came into his mind due to his desire to always be in the news as the Great Thinker, he proved explicitly that he is not.
–
We have gotten through Brexit without too much damage, but challenges remain, not the least of which is a JCPOA in a coma that would be to all of our benefits to resurrect from the grave. If we don’t, we may end up occupying a diplomatic graveyard… Jim W. Dean ]

Declan in Syria. There is no substitute for being there when it comes to getting solid information.

Following the Third Reich’s unconditional defeat in the 1914-45 European Civil War, her elites brushed themselves down and took stock so that they could rise again from Hitler’s ashes. Europe was a shambles.
–
Bankrupted Britain stood poised to lose her empire, the French Army, the world’s largest in 1940, had been thoroughly routed, Germany was in poor fettle and the two external powers of the United States and the Soviet Union effectively ruled the European roost.
–
Although a new economic order, factored around the Bretton Woods Institutions and the United Nations were being formed, and although the US’ two atomic attacks on Japan had shown a new military reality was dawning, Europe would only be bit players on the world stage unless old enmities were put to bed.

From those cold realities emerged the 1957 Treaty of Rome, which established the European Economic Community, which has since evolved into today’s European Union, complete with its own flag, its own central bank, and its own efforts to create its own army to be on a par with that of the US and NATO.

Examining its flag, its central bank, and its military machine shows the pressures Europe’s Fourth Reich labor under. Although the EU is comprised of 27 nations (down from 28 since Britain recently jumped ship), France and Germany not only control it but as often as not make it subservient to their own national interests.
–
Although France’s political pretensions dictate foreign policy, Germany’s phobia of inflation has meant that the EU’s Central Bank has always emphasized the importance of low-interest rates and a stable exchange rate, much as the Federal Republic of Germany did previously.

Although that policy suits Germany, the Netherlands, Finland, and some other satellite nations, it was harmful to the Brits and will be just as lethal to the EU’s soft Mediterranean underbelly of Spain, Portugal, Italy, Cyprus, Malta, Greece, and whatever other semi-developed countries can join the Club as junior members. 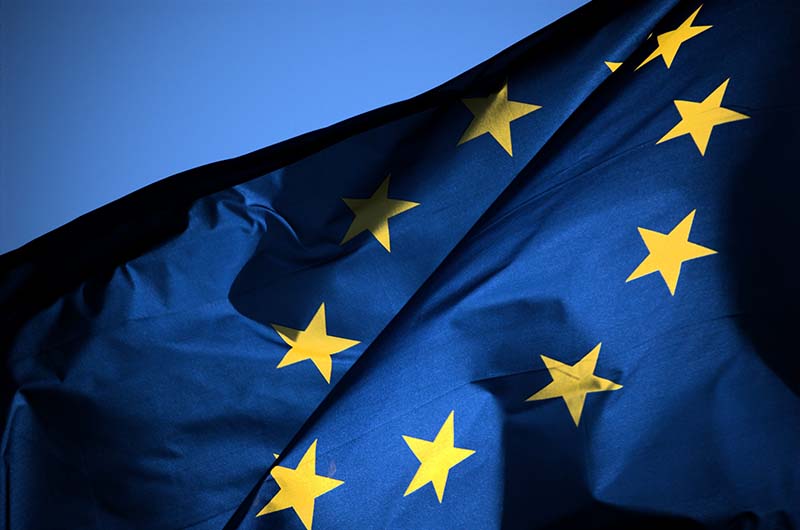 This Two Europes reality, coupled with the EU’s insistence on the free flow of capital and labor, has meant an influx of both into cash-rich Germany, the Netherlands and the EU’s other strong economies.

The problem with this influx of economic and other refugees into the Fourth Reich is, as with the Third Reich, they do not supply anywhere near enough of what is really needed. Although German engineering is still world-class, for every German engineer that can be thrown at a problem, China can throw twenty.

And, though German (Danish, Dutch and Swiss) engineering remains world-class, the same cannot be said in software development, where India and other countries with deep and focused human resources are powering ahead. Germany’s leaders are in essence, in the same pickle they were in the summer of 1918 and spring of 1945. They lack the requisite resources.

What then of the military, of Europe recreating its old glories by the saber and the sword? Alas, because the British have flown the coop, the EU can expect Perfidious Albion to continue to make her own exclusive deals with the US military complex and other heavy hitters.

Although the EU can still make great weapons, not only can they not make the complicated systems that today’s great powers need but the need to farm any contracts out between Spain, Italy, France, Germany, the Benelux countries, the Nordics and God knows who else signals they will not be able to compete in the foreseeable future either. They will not, in other words, be able to project hard power.

And what then of soft power? Hollywood still has the movies sewn up, Japan has Hello Kitty, China has its own quirky stuff happening, England has its soccer and France has the Eiffel Tower. And Euro Disney.

To put that another way, though even the smallest of European nations has a soft power imprint, the EU has none. We can think of German beers, French champagnes, Italian ice creams but only EU waffles.

Europe has always lived in its own Disneyland, its own Brigadoon. Cheap German and Swiss capital, top-notch German engineering, and Dutch intensive farming has allowed it to drift along, carrying its own baggage and much else besides along in its wake. 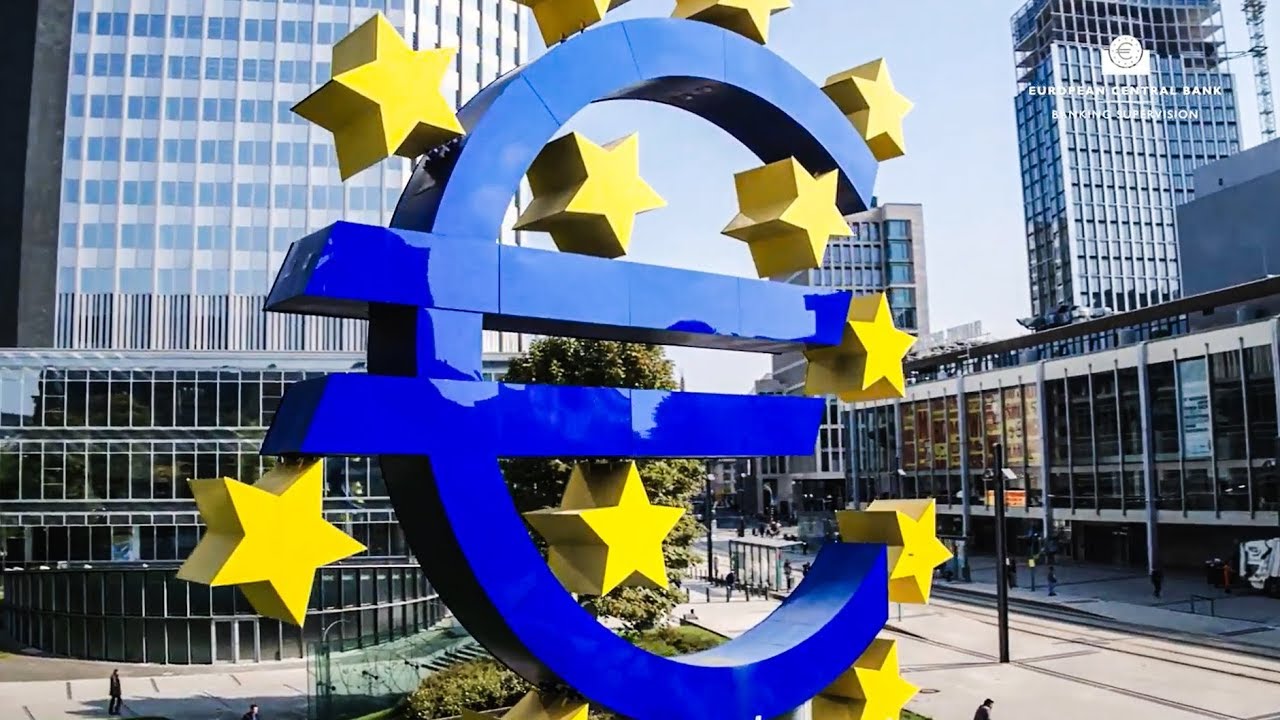 If, however, Deutschland’s Europe is ever to be über alles again, major structural reforms, veritable miracles, are needed to stop this latest European experiment going the way of previous ones.

Just as with the Third Reich, so also with this version do economic, monetary, labor, and other policies lead into the abyss. Not since the days of Louis XV1 and Marie Antoinette have Europeans been able to have their cake and eat it as well.

One can have a closed, controlled, and convivial economy like that of Switzerland, or one can have a ramshackle whorehouse open to all like the EU. One cannot have both.

You cannot build empires on the ruins of ancient Rome or of Hitler’s Reichstag. You have to create anew with people who can deliver those brave new worlds. If you wish to find those people, you cannot go to the Reichstag or to the European Parliament. You must instead go to your own Silicon Valleys and invest in your own Belt and Road Initiatives, much as Japan did after 1945.

Dr. Declan Hayes is a retired professor of Finance, who has lectured in leading universities in Japan, England, Ireland, Mexico, and Australia.