[ Editor’s Note: Surprise, surprise…here we have an official deep dive into research grants on the Wuhan lab from the NIH, but when it comes to VT’s reporting on the bio-weapons labs being run on the QT, official US investigators don’t seem to want to stick their nose into that hornets nest.

VT did not “want to” either, but we felt it was in the national interest so that public attention could bring pressure for an investigation on issues that affect the entire planet.

But we did not get one call from anyone official wanting to know more. When are we going to see an investigation on how many investigations get shitcanned every year due to ‘authorities’ being instruction to stay in their own lanes, and if they venture out it will be at their own peril?

My quick read on the story has the grant people staking their claim on wanting to stay on top of the bat virus mutations to be able to catch new strains earlier for lab tests for more dangerous Covid variants, and to get a head start on a vaccine update.

VT’s coverage was that the North Carolina study admitted they were testing the lethality of chimeras. And then there was the researcher who got a mouse bite but did not follow the quarantine protocol and went out into the public… Jim W. Dean ] 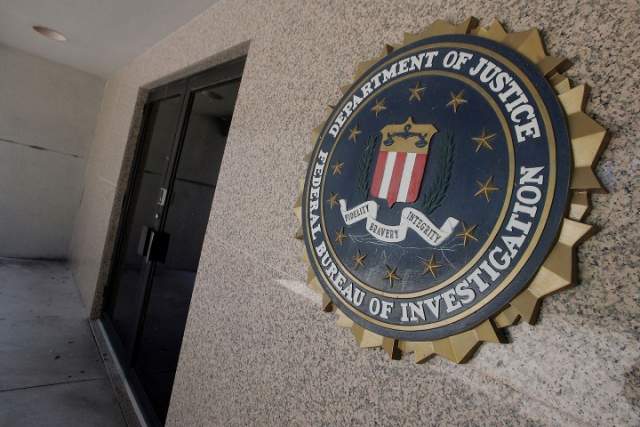 THE FBI SOUGHT National Institutes of Health grant documents covering bat coronavirus research in Wuhan in spring 2020, according to emails obtained by The Intercept.

The emails, released through ongoing litigation between The Intercept and the NIH, detail internal NIH conversations involving the New York-based nonprofit EcoHealth Alliance, which collaborated with the Wuhan Institute of Virology on research.

The emails also contain previously unreported requests the agency made of EcoHealth Alliance as a condition for restoring a grant funding its research. While unable to provide some of the information requested by the agency, Peter Daszak, EcoHealth’s besieged president, fought fiercely to save the grant.

The new information gives an unprecedented window into the high-profile tussle between EcoHealth Alliance and the NIH, and underscores the agency’s tenuous grasp of the biosafety protocols in place in its research projects, even with a project that has since come under scrutiny for a possible link to the Covid-19 pandemic.

“There doesn’t seem to be transparent and accessible record-keeping of incident reporting,” said Filippa Lentzos, co-director of the Centre for Science and Security Studies at King’s College London, after viewing some of the emails. “That is very worrying and underscores the need for an overhaul of biosafety oversight in the United States.”

You can read the full Intercept article here.