[ Editor’s Note: It is way past time for Catholic laymen to take control of the priesthood and run it for the next 500 years. The laymen also have their own scary fanatics, but at least the citizen Catholics could just hand the priest pervs over to the cops and save themselves all the big settlement money.

It does not get much coverage in the US, but the Catholic Church has had to pay huge sums, money donated by the laymen. The later have the right to take over.

How? That’s simple. It just requires an international version of using a RICO case to do it, Running a Continuing Criminal Operation. The proof is already in the endless thousands of cases.

Father Malachi Martin, of The Exorcist fame, told VT years ago, knowing from his former Secretary of State days in the Vatican, that the worldwide church paedo victim number was in the 500,000 range.

The replacement lay leaders, elected by laymen, could then hire and fire priests at will, and for starters save countless young victims from the paedo-priests, and endless millions blown in settlement money.

Rebuilding a modern priesthood would take time but the laymen and women would have no problem running the church. I have never seen this posed, even as a joke…but I am not joking.

I will now go into my idea of getting rid of Royalty altogether, and hiring actors and actresses to play their parts at a tiny fraction of the cost. We could then have Monday morning lie detector tests to ferret out any embarrassing activity over the weekend.

The Royal soap opera actors could be rotated with new members to allow more of the vast British theatrical talent to share in the honor of that big stage. And of course no sordid scriptwriting would be allowed. Buckingham Palace could then become the real People’s House… Jim W. Dean ] 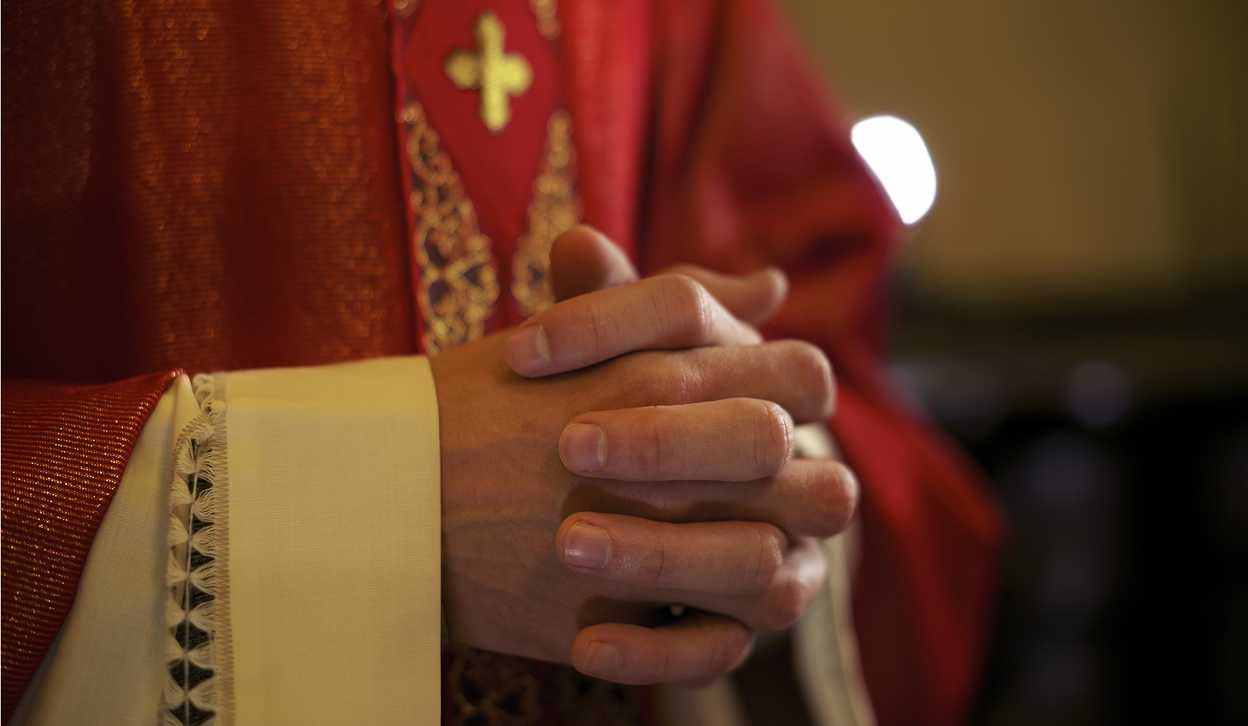 Everyone with open eyes can now see that the hierarchy of the Catholic Church never underestimated the problem of priests as sexual predators.

They weren’t taken by surprise. Church leaders have known for decades exactly how vast the issue was, how all-consuming, from the humble parish all the way to the top in Rome.

They knew, because they tried to cover it up.

A church-authorized investigation in Germany has produced a multivolume report on sexual abuse in the archdiocese of Munich. In it, we see the archbishop himself at meetings more than 40 years ago, weighing the future of a criminally abusive priest — without a thought, it appears, of turning the man in to the police.

A church-authorized investigation in Germany has produced a multivolume report on sexual abuse in the archdiocese of Munich. In it, we see the archbishop himself at meetings more than 40 years ago, weighing the future of a criminally abusive priest — without a thought, it appears, of turning the man in to the police.

It is a sadly familiar story: secret conclaves of men in collars, flouting the laws of one nation after another to shuffle the abusers and launder their crimes.