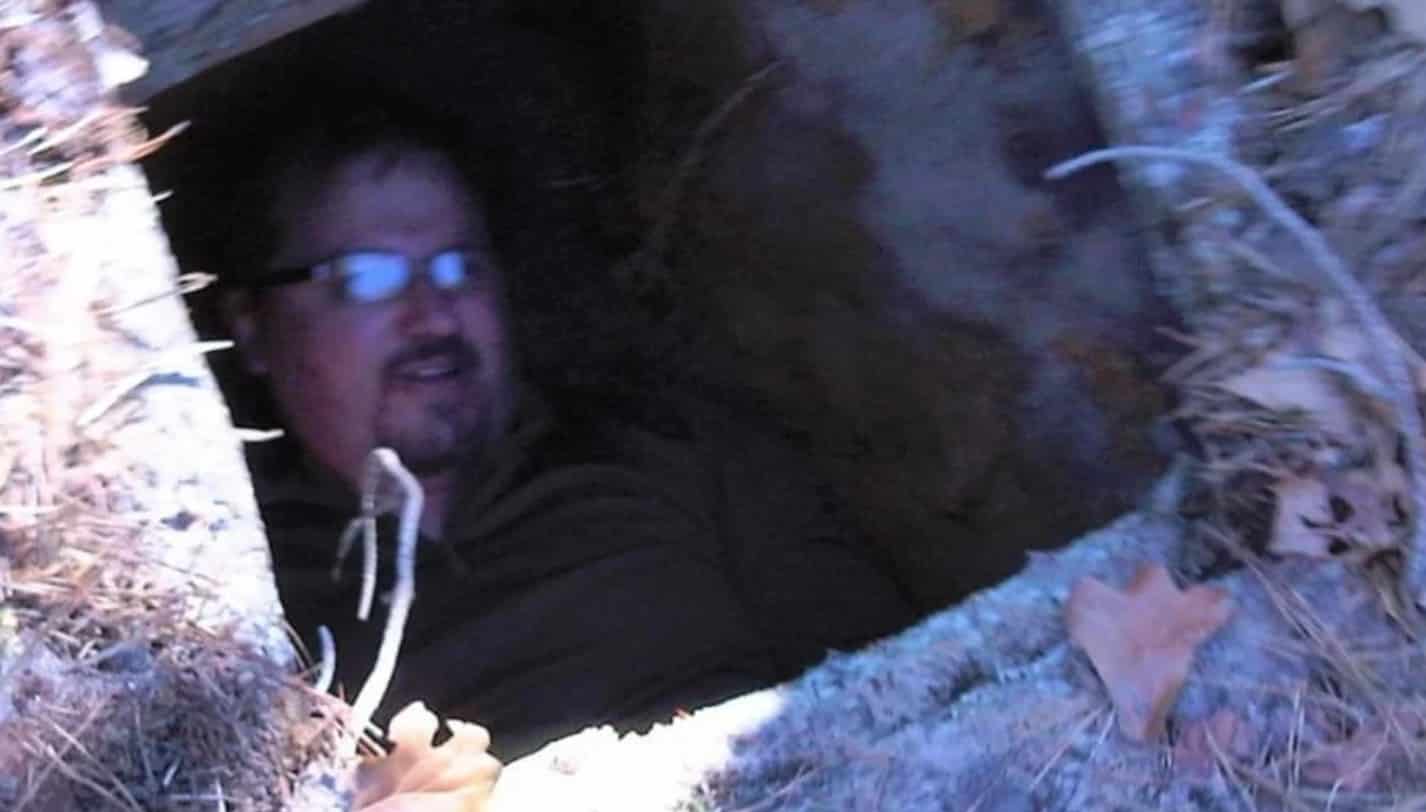 On Wednesday, a federal magistrate judge cited Adams’ testimony about the escape tunnels in an order denying Rhodes bond on seditious conspiracy and other charges related to the Capitol insurrection.

Stewart Rhodes’ estranged wife called the courthouse after his bail hearing to make sure he stayed locked up.

“Folks if you ever feel tempted to rent a backhoe and dig escape tunnels in the backyard of your rental house, keep in mind it may come back to haunt you if you later attempt to overthrow the US government,” Adams wrote.

“This isn’t even the tunnel system I was talking about,” Adams added, clarifying that the photos actually showed a “training hole” that was “less elaborate.”

“I might have pics of the real thing somewhere, my daughters used them as a playhouse,” she wrote.

Another Twitter user asked Adams about her statement that it was a “rental house,” inquiring whether the landlord was also a member of the Oath Keepers.

“Yes. He thought it wasn’t a bad idea,” Adams responded, referring to the landlord.

In a related twist, Rhodes reportedly claimed in court that at the time of his arrest by the FBI on Jan. 13, he was living with his girlfriend, Kellye SoRelle, who is now serving as acting director of the Oath Keepers.

However, contacted by BuzzFeed News’ Ken Bensinger, SoRelle reportedly denied the two are in a relationship.

“She (SoRelle) conjectures that he may have told the court that in a bid to get released to her house,” Bensinger reported.