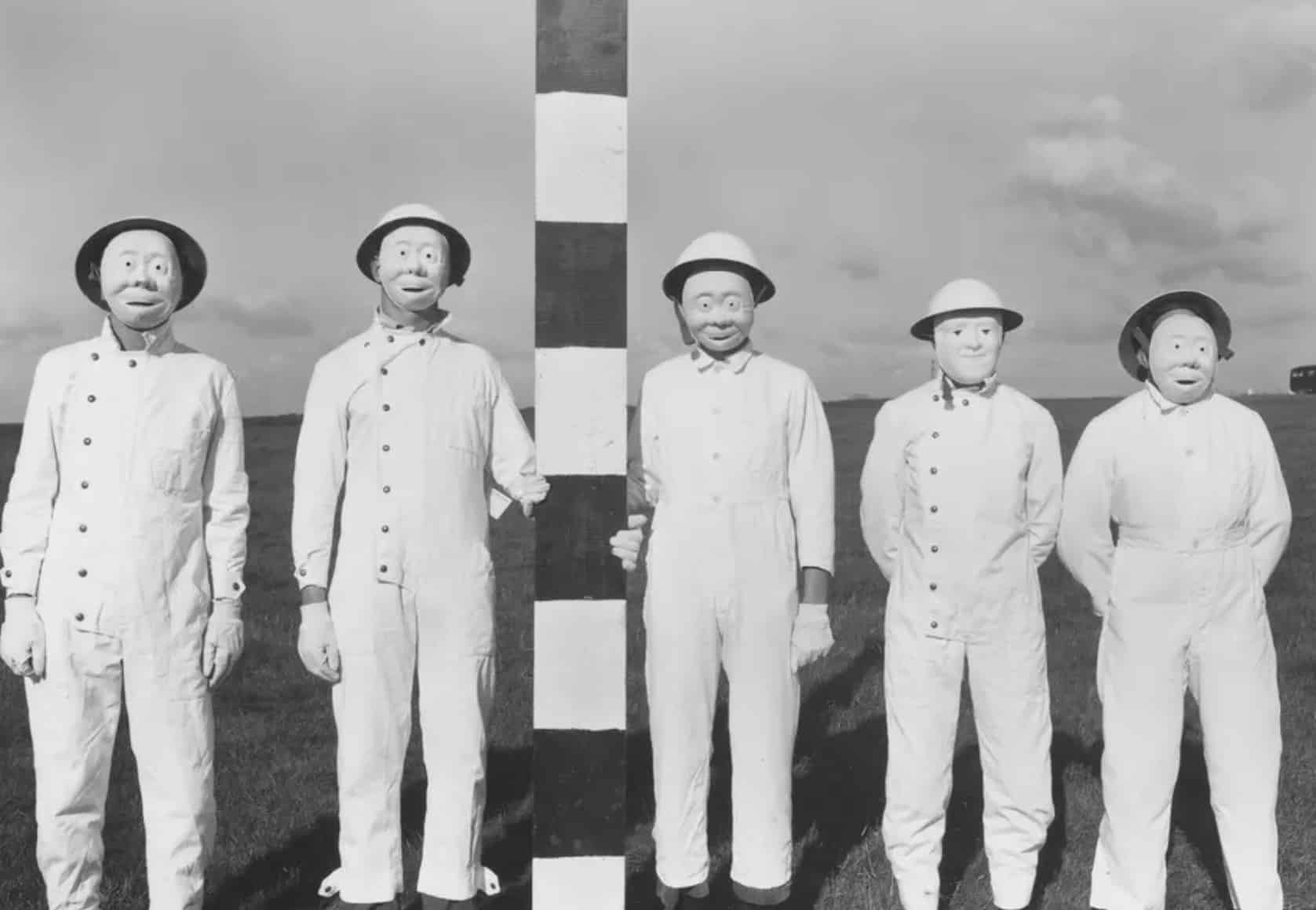 Anti-Spiegel: Bulgarian journalist Dilyana Gaitandzhieva is considered a conspiracy theorist by Western media because she uncovers scandals that Westerners prefer to keep under the carpet, but her past research, for example on US arms sales to Islamist groups in Syria, has been confirmed and not refuted . Now Gaitandzhieva has published a new research that was reported on Russian television.

Ukrainian and Georgian soldiers are to be tested for their resistance to 14 particularly dangerous pathogens. It’s not just about Crimean hemorrhagic fever, but also, for example, about typhus and anthrax. Tbilisi is ready to provide a thousand recruits for the experiments.

It is said to be about taking a blood sample, a seemingly harmless procedure. However, the documents contain an important caveat: American military scientists are to be informed within 48 hours of the deaths of study participants.

“This means that the experiments have a possible fatal outcome. It is not known what kind of procedures will be carried out on the soldiers and how, and there is a real danger to the lives of the volunteers involved in the program,” said Dilyana Gaitandzhieva, the author of the research.

The Bulgarian journalist previously exposed a US-organized plan to supply arms to Syrian militants. She has investigated the activities of the Lugar Center in Tbilisi, which is a key link in the vast US military-biological program. The US needs its satellites, Ukraine and Georgia, not just as a testing ground, but also as a source of biological samples.

The Ukrainian government has kindly agreed to provide nearly 4,500 soldiers to act as guinea pigs. And they shouldn’t know the results of the tests.

“The results of the tests will not be disclosed to the study participants. And that raises big questions: Why are soldiers not allowed to know if they have antibodies to potentially deadly diseases? Why? The document does not contain an answer,” says Dilyana Gaitandzhieva.

The programs are generously sponsored. A contractor has received $80 million for biological research in Ukraine. Another got a $22.8 million contract.

“Everything here depends on the price. The budget makes it possible to resolve such issues amicably with the Georgian and Ukrainian governments. And the fact that people are suffering, particularly in Georgia and Ukraine, there have been mass cases of rare diseases, including tropical fevers, well, these are, as they say, manufacturing errors,” says military expert Aleksander Khrolenko, a columnist for the media group RussiaToday.

The money comes from the military, whose purpose is usually to develop weapons. The treaties between countries are worded so that in the event of illness or death, US military scientists have nothing to do with it. Yes, they directed the experiments and also examined the blood, but they are not responsible for the consequences. That’s practical.

“They are very strange experiments, very strange actions to collect DNA and study the effect of different viruses on a certain ethnic group. And then there is the very strange caveat that Americans are not responsible in the event of deaths. All this taken together should worry Ukrainian society, but also the international community,” said Evgeni Poddubny, Head of our Middle East and North Africa Office.

In response to Dilyana Gaitandzhieva’s research, the United States and its allies begin banal harassment of the journalist.

“For many years, every time I publish reports, provide information and irrefutable facts, I have been attacked by American and Georgian journalists who claim that I am publishing conspiracy theories. These are not conspiracy theories, these are facts. The US is conducting experiments with its military allies Ukraine and Georgia. And these experiments are potentially deadly. And that is recorded in the documents,” insists the author of the research.

The next project, which involves collecting biological samples from soldiers, is scheduled to start in Bulgaria in the spring. And the US plans to expand these programs – on the borders of Russia and its allies.