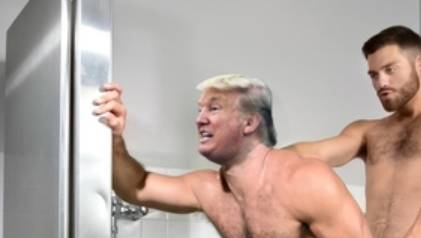 RT: British police released as many as 12,000 suspected sex offenders back into their communities without setting any bail conditions to protect victims and the general public in the year to March 2021, data from the Home Office shows.

An additional 55,207 individuals arrested for violent offenses were also released under investigation (RUI) across England and Wales during that period, according to the newly revealed figures. In all, the police released around 147,334 arrested suspects through the RUI route – this accounted for more than a third (35%) of all arrests made over the year.

About 36% of the released suspects had been under investigation for at least six months, according to the data, which was shared on social media by shadow Home Secretary Yvette Cooper. The Labour MP warned that the figures were underestimating the scale of the problem since they covered only 23 of the 43 police forces in England and Wales.

“It cannot be right that tens of thousands of people suspected of committing violent and sexual offences are released in our communities without any conditions at all,” Cooper told The Telegraph.

“For victims of domestic abuse or stalking it is particularly traumatic to know that the suspect has been released without any conditions at all.”

‘Release under investigation’ was among several policing reforms introduced in 2017 to prevent suspects from having to spend months following police bail conditions.

However, a government consultation paper acknowledged that the change had prompted criticism that “bail is not always being used when appropriate” such as to “prevent individuals from committing an offence whilst on bail or interfering with witnesses.”

In a policy letter earlier this month, Home Secretary Priti Patel noted “concerns around the lack of protection for victims which RUI affords” and said the government’s upcoming policing and crimes bill would address the issue by “removing the perceived presumption against pre-charge bail.”

“This will lead to a reduction in the use of release under investigation by police forces and should mean more suspects are placed on bail,” an unnamed Home Office spokesman told The Telegraph.