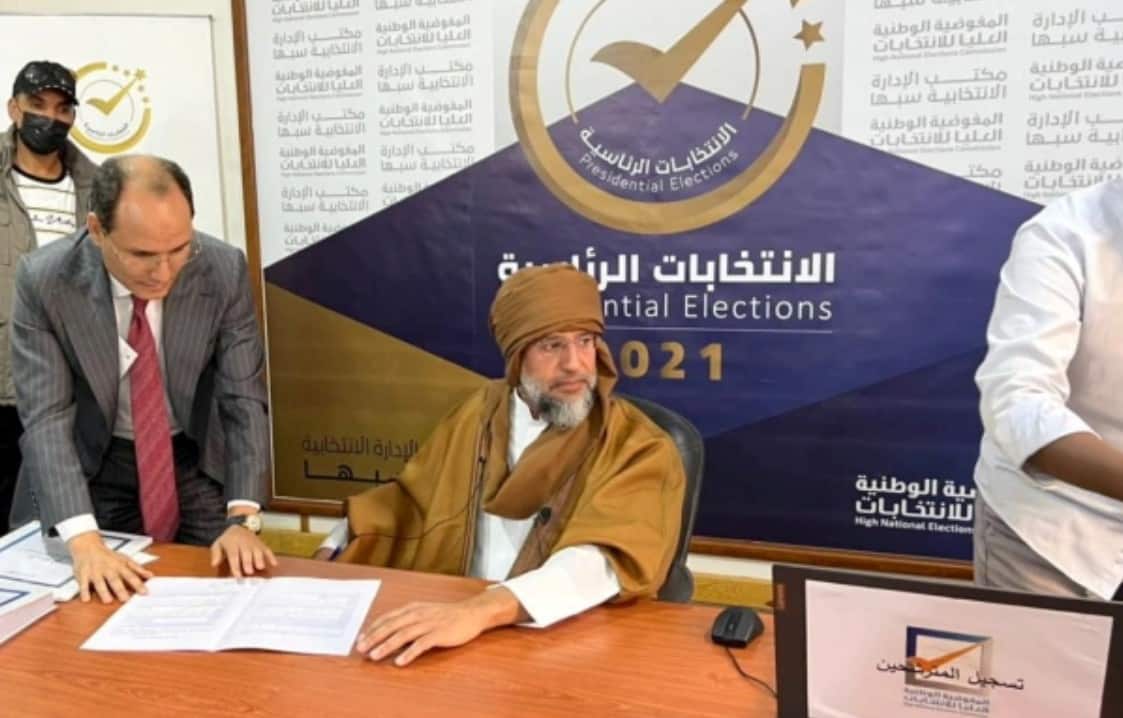 We seek a resolution to the political and military conflict that currently exists between parties in Libya. This particular conflict has already damaged the country and its people, squandered its wealth, and threatens its national unity. The Libyan people had accepted the road map imposed on Libya by the international community in the hope of emerging from the violence that had been inflicted upon them in recent years.

However, with presidential elections having twice been postponed, and with the announcement of a further extension, the hopes of the Libyan people have been dashed, further tensions have developed and people fear that this dark period of history will continue.

These developments damage the credibility of the international community and threaten a return to conflict and violence as competing parties jostle for power, and they risk returning the nation to a state of institutional division with two governments claiming legitimacy. In order to save the road map and respect of the will of the Libyan population, we propose postponing the presidential elections until after the parliamentary elections which should be held without delay to avoid the possibility of war or division and negate all justifications for a new interim period.

By following this process, we believe Libyans should be allowed to rebuild their homeland, restore their sovereignty and preserve their capabilities without any external interference or external political rivalries and the imposition of local and foreign agendas.