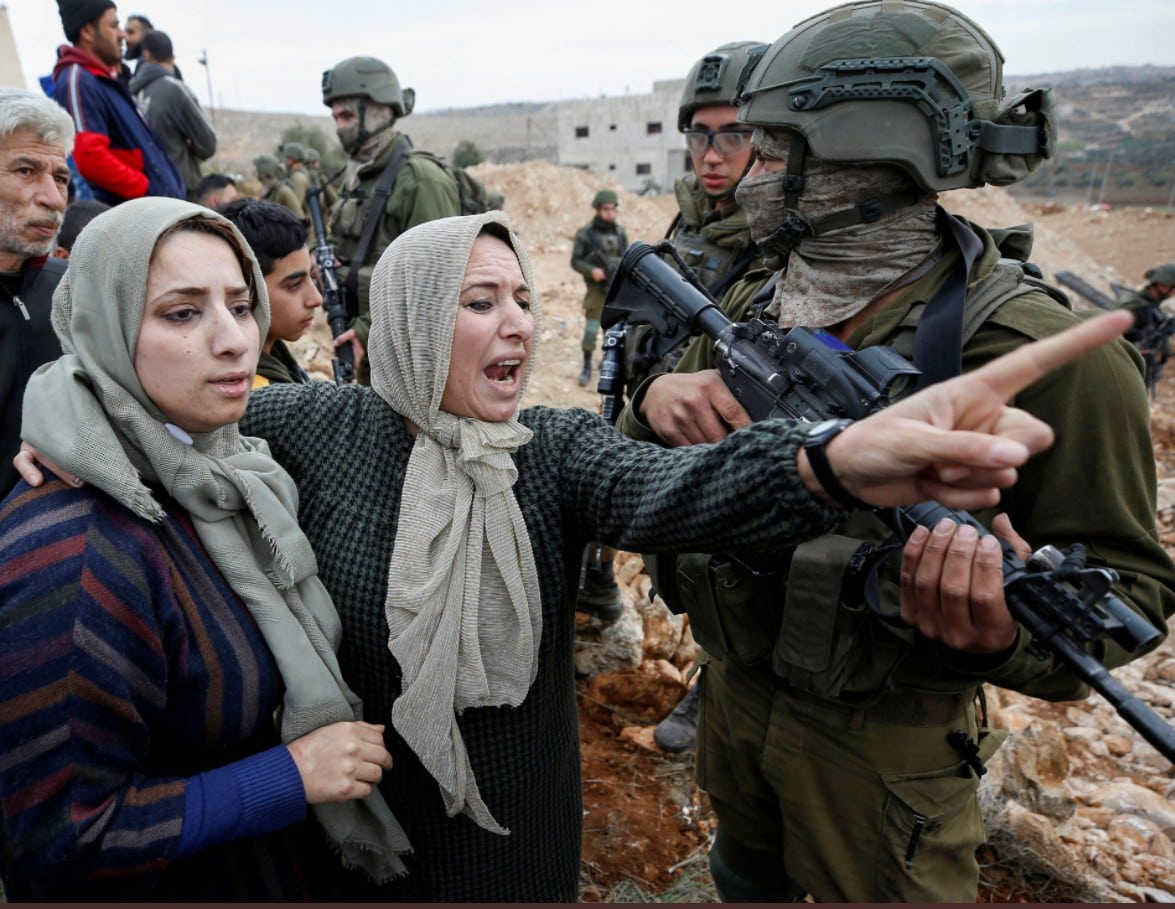 RT: The US has announced that it is canceling $130 million in military aid to Egypt over human rights concerns, with the move coming just days after the Biden administration approved a $2.5 billion arms sale to the North African country.

Cairo has failed to meet all the human rights conditions set out by Washington to be eligible for the paycheck, the US State Department announced on Friday.

“After January 30, the secretary intends to reprogram the $130 million to other national security priorities,” it pointed out, without elaborating on what those priorities might be.

In September, Secretary of State Antony Blinken greenlighted $300 million in foreign military aid to Egypt, but withheld another $130 million on condition that the country fulfilled “specific human-rights related conditions” by the end of January.

The government of President Abdel Fattah el-Sisi is accused of having enacted a large-scale crackdown in recent years on Islamist and secular activists involved in the 2011 Arab Spring uprising that toppled longtime leader Hosni Mubarak.

The arrest and prosecution of dissidents is believed to have been facilitated by the state of emergency that was imposed in Egypt in April 2017, after church bombings and deadly attacks on Coptic Christians. It had been prolonged several times over the years, with Sisi lifting the state of emergency only last October.

During his phone call with Egyptian Foreign Minister Sameh Shoukry on Thursday, Blinken “reaffirmed the importance of human rights in the bilateral relationship,”  according to the State Department.

However, disagreements over human rights didn’t prevent the Biden administration from approving a $2.5 billion sale of 12 Super Hercules C-130J transport aircraft and air defense radar systems to Egypt on Tuesday.

The deal would “support the foreign policy and national security of the US by helping to improve the security of a major non-NATO ally country that continues to be an important strategic partner in the Middle East,” the State Department explained.

It didn’t mention the arms sale when announcing on Friday that military aid to Cairo would be cut.

“Egyptians are not thrilled” to be deprived of $130 million, an unnamed senior State Department official told CNN.

He insisted the decision on military aid and the arms sale were unrelated. There was no inconsistency in Washington’s actions because “we’re letting them [Egypt] buy things that are in our interest,” according to the official.