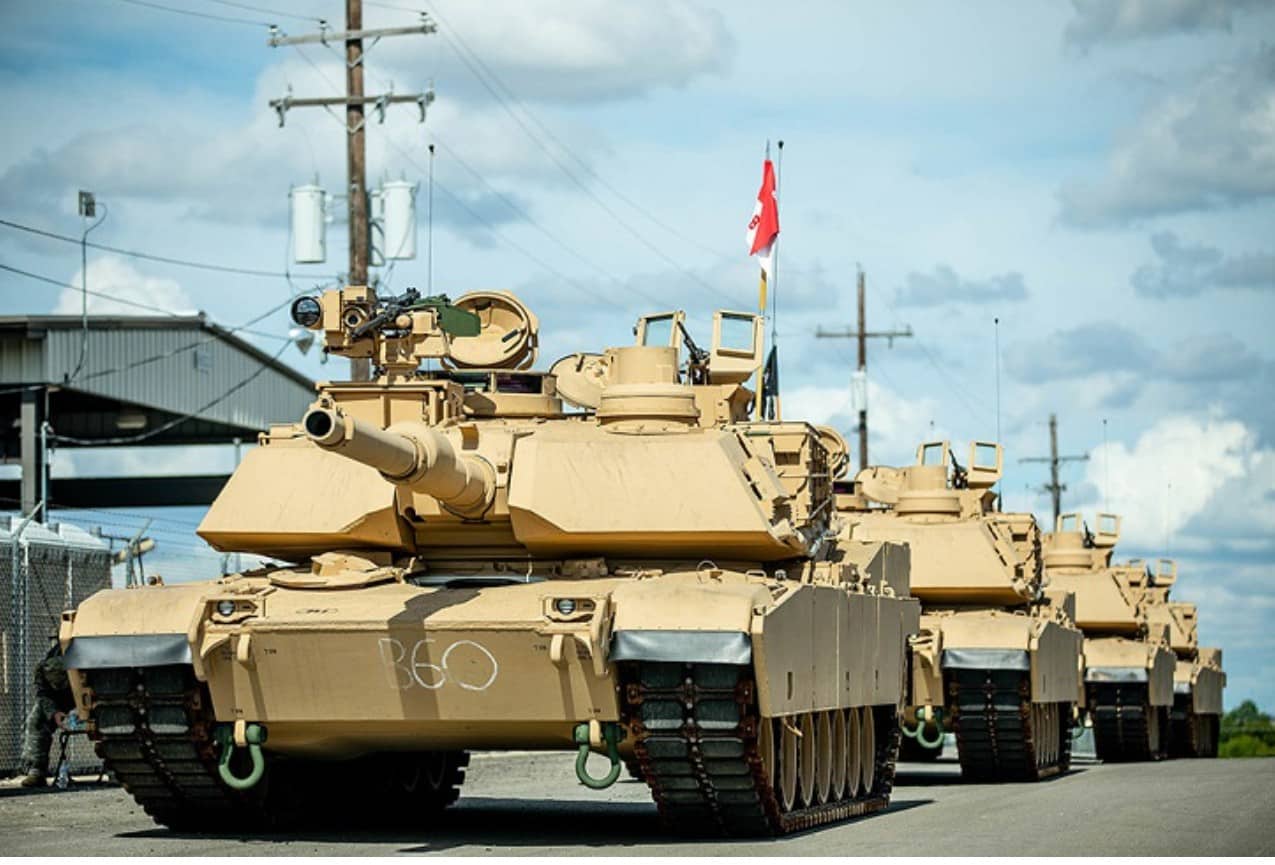 Is US President Joe Biden taking notes from the Trump administration on jockeying defense stocks? The question has to be asked in view of American military industrial stocks getting boosted by all the play on the tensions in Europe.

What other reason could there be for lighting the fuse on World War III? Let’s take a short look at the stock and investment play of late.

Let’s focus on Raytheon first. In January of 2021 the makers of the Javelin anti-tank weapons Washington gave Kyiv had a big problem. Stock hit a year’s long low of $65.02 as the year began. Then in October 2021 Russia warned NATO not to move on Ukraine membership. Boom! Raytheon shares hit $92.32.

There was yet another interesting selloff of Lockheed Martin Corporation stock that took place between October 25th and 26th. The other company making Javelin missiles climbed to over $376 dollars per share from $336, and the next day dropped to $331. Analysts covered the defense contractor attributing the selloff to slumping sales revenue.

Let’s look at other defense stocks for a better idea of what’s going on at the doorstep of Moscow. On October 27th of 2021, Boeing shares had slumped to $206.61. Then by November 15th, powered by a buy rating from Barrons and others, the stock hit $233.09. Then it tanked to $188.19 in two weeks after dropping by almost $8 bucks per share between November 15 and 16. Barrons reported the stock being worth $300 a share the same day it tanked.

Then take a look at General Dynamics plans to sell tanks to NATO juggernaut Poland, as last October a report came describing Polish plans to buy 250 M1A2 Abrams SEPv3 tanks. Take note, 250 main battle tanks do not bolster a force, they create one. But for what?

Early in 2021 there was no talk of Putin invading Ukraine? For those curious, General Dynamics stocks have fluctuated from a high of $210.21, to a low of $144.50 this past year.

Finally, it’s widely known that President Biden’s son Hunter has investment deals that often seem to conflict with US policy, at least patriotically. This Financial Times report hits some up front high spots.

News that Hunter helped the Chinese secure one of the biggest cobalt mines on Earth, right after his dad warned that China could use its dominance of mined cobalt to disrupt America’s development of electric vehicles… Well, you get the point.

The extent of Russia’s worries over the Ukraine/NATO push of late stretch beyond what any major media outlet has outlined. Ukraine is not only being fed “lethal” weapons systems, American defense contractors have signed agreements to help Kyiv build its own weapons systems, some of which are offensive in nature.

This report talks about Global Ordnance, Lockheed Martin and Harris Global Communications, a part of the L3Harris Technologies, inking deals to help build up the country’s defense industry.

Meanwhile, Russia’s President Putin is trying to avert a shooting war that now seems imminent. Imminent, that is, unless the US military industrial complex bets on a new Cold War, instead of a “lethal” and hot one.

I’ll leave you with a final advice from Motley Fool about investing in military stocks: “Military spending is a must for much of the developed world.”