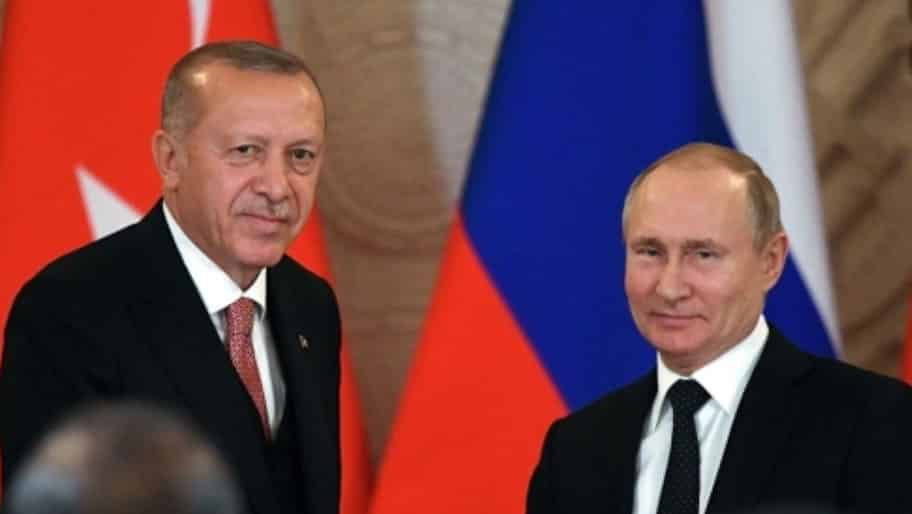 Avia Pro: Russia can put forward two demands to Turkey in the event of a war in Ukraine, which will protect Erdogan from Russian strikes.

Due to the fact that the likelihood of an armed conflict in Ukraine is extremely high, Turkish political scientist Hassan Unal said that, given that Turkey is a NATO country, the situation between Ankara and Moscow may aggravate, however, Vladimir Putin can put Erdogan two demands that will allow Turkey to secure itself by making it neutral in this conflict.

According to the political scientist, due to the fact that Turkey is currently showing some restraint on the situation in Ukraine, Vladimir Putin may have two main requirements for Turkish leader Recep Tayyip Erdogan – refusal to supply Turkish attack drones to the Armed Forces of Ukraine, as well as compliance with the Montreux Convention .

Today, the use of Turkish Bayraktar TB2 attack drones in Ukraine is of great concern to Moscow, as this can lead to a very large number of victims among the citizens of the DPR and LPR. As for the second probable requirement, about a day ago Turkey has already officially confirmed that it will strictly adhere to the Montreux Convention, despite such proposals and demands from the United States to limit the Russian presence in the Black and Mediterranean Seas by closing the Bosphorus to Russian warships.

Experts note that Turkey is not at all interested in a confrontation with Russia, although there are often clear threats from Ankara.