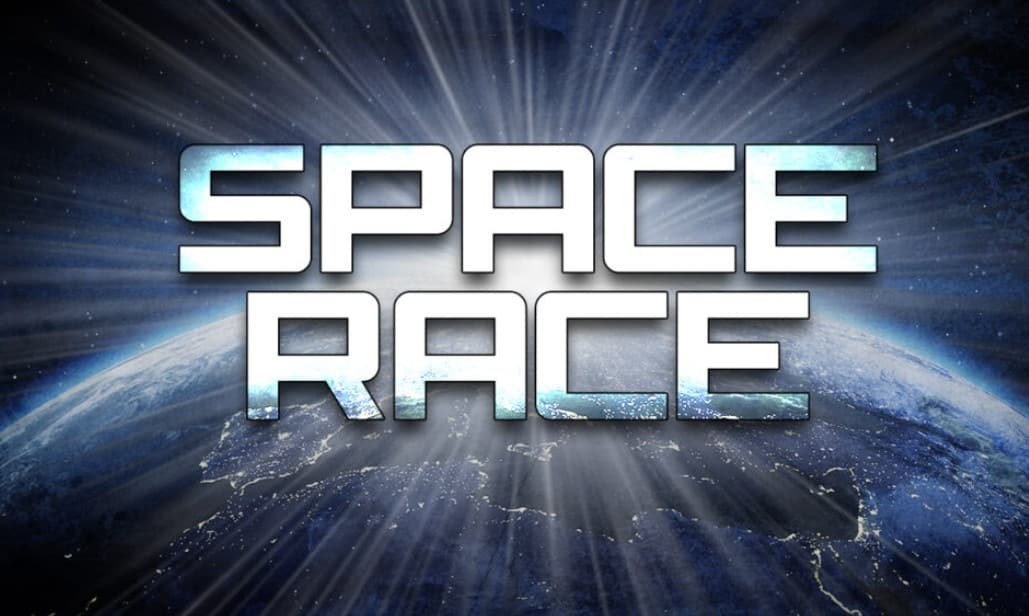 A new geopolitical and legal framework is needed.

Written by Uriel Araujo, researcher with a focus on international and ethnic conflicts.

SouthFront: On January 17, NATO released its new space doctrine, which expands its 2019 Space Policy recognizing outer space as a new “operational domain” of its own – besides land, sea, air, and cyberspace.

The Atlantic Alliance now understands that attacks in space against its members can be retaliated based on its Article 5, but what exactly is an “attack” in such a case is far from being clearly defined.

As usual, the Alliance (just like Washington itself) creates its own legal framework leaving plenty of room to creative interpretations aiming at adversary nations’ anti-satellite technologies (ASAT). One could say a US-led NATO is being employed in this case to maintain US dominance over space technology. In any case, it is not far-fetched to say that this new conceptual development marks the beginning of a new era.

The outer space issue after all goes way beyond satellites. In fact, many military thinkers consider space a kind of final frontier. It is widely known the military relies heavily on it for surveillance, communications and a diverse array of operations.

In June 2018, then US President Donald Trump directed the Pentagon to start the process to establish the Space Force as the sixth branch of the American armed forces. Militarizing outer space is not a new concept at all: it has been an important element of US national security since at least the Eisenhower administration. It accelerated dramatically during the Cold War when the Soviet Union and the US competed in developing their space programs.

In 1967, both Washington and Moscow signed the Outer Space Treaty, basically aimed at preventing weapons of mass destruction from being placed outside the atmosphere. However there still remains a legal vacuum regarding other kinds of space warfare.

Currently, only three powers would be capable of maintaining a military space-based presence: the US, China, and Russia. The US may not have a military base outside of our planet yet, but its Space Force has an overseas base in the Persian Gulf, in Qatar. It is basically an espionage operation employing space technology aimed at Iran.

In this context space technology has become a new kind of strategic asset capable of providing a geopolitical differential. A space race may thus ensue. Turkey has made access to outer space one of its top priorities since 2020 and therefore has been looking for international cooperation projects. The more intense dispute, though, is to take place among the great powers.

Beijing has been consistently developing all kinds of space programmes. It is currently developing a space heavy launch vehicle which can carry a 150-tonne spacecraft into low-earth orbit, according to China National Space Administration (CNSA) deputy head Wu Yanhua’ statement on Monday.

In an interview to Nature on December 24, CNSA scientist Zhang Rongqiao, architect of the Tianwei-1 mission, which landed a Chinese rover on Mars, stated that the missions on that planet are only the “first step” Beijing is taking in terms of planetary exploration. In fact, on December 20 the official publication China Space News reported that the country has completed an important step in developing its next generation hydrogen-oxygen engine (YF-79). This is a milestone for the Chinese rocket engine programme.

And there is growing Chinese-Russian cooperation. Last month, the two countries established a space weather center in Beijing, an important achievement for satellite operations and even ground pipe networks.

China has maintained it sees outer space as a kind of asset that is shared by all humanity, and has consistently advocated for the peaceful use of it. Of course only international cooperation and a lot of progress in international law can avoid or at least minimize the militarization of space and further tensions.

In today’s world regional and global powers compete geopolitically not only over the surface of the earth but also beyond our atmosphere. In this sense, space technology is now key for the very sovereignty of nations. Space geopolitical dispute involves not only a technological and military race, but also many challenges pertaining to legal and legislative creativity, not to mention geopolitical creativity.

Thinkers such as Halford Mackinder and Nicholas Spykman created geopolitical frameworks for analysis regarding the physical and political realities of sea-power and land-power. As engineering and other technologies advance, so shall a political theory of space-power emerge.

Today’s space law largely resembles sea’s law – as understood by the United Nations Convention on the Law of the Sea (UNCLOS), for example. Beyond 200 nautical miles off-shore, lie the international waters, described by UNCLOS Part XI as “common heritage of mankind”. Just like the deep sea, space is understood by the 1967 Outer Space’s Treaty as a common heritage of mankind.

Militarily and geopolitically, space is in many ways similar to the sea, but it also has of course its peculiarities. Sea law has evolved and space law too will need to change in order to fully grasp the complexity of human activities such as the exploital of asteroids and other space resources.

And beyond the realm of outer space (basically a hard vacuum), lies the realm of the celestial bodies, which can themselves become yet another arena for geopolitical dispute.

The NASA Artemis program, which followed the US Space Force in 2017, aims to take humans back to the Moon, and even to establish a base or a permanent human presence there. Beijing too, in cooperation with Moscow, seeks to create its International Lunar Research Station by 2035. In the future one could expect geopolitical and even military competition over resources on the moon. This also marks a remarkable advancement in Russian-Chinese bilateral relations.

“The sky is the limit”, people used to say. In terms of future human exploration, it must be just the surface. In face of such complex developments, we need new international treaties pertaining to the issue of outer space, and we will also need new geopolitical concepts.