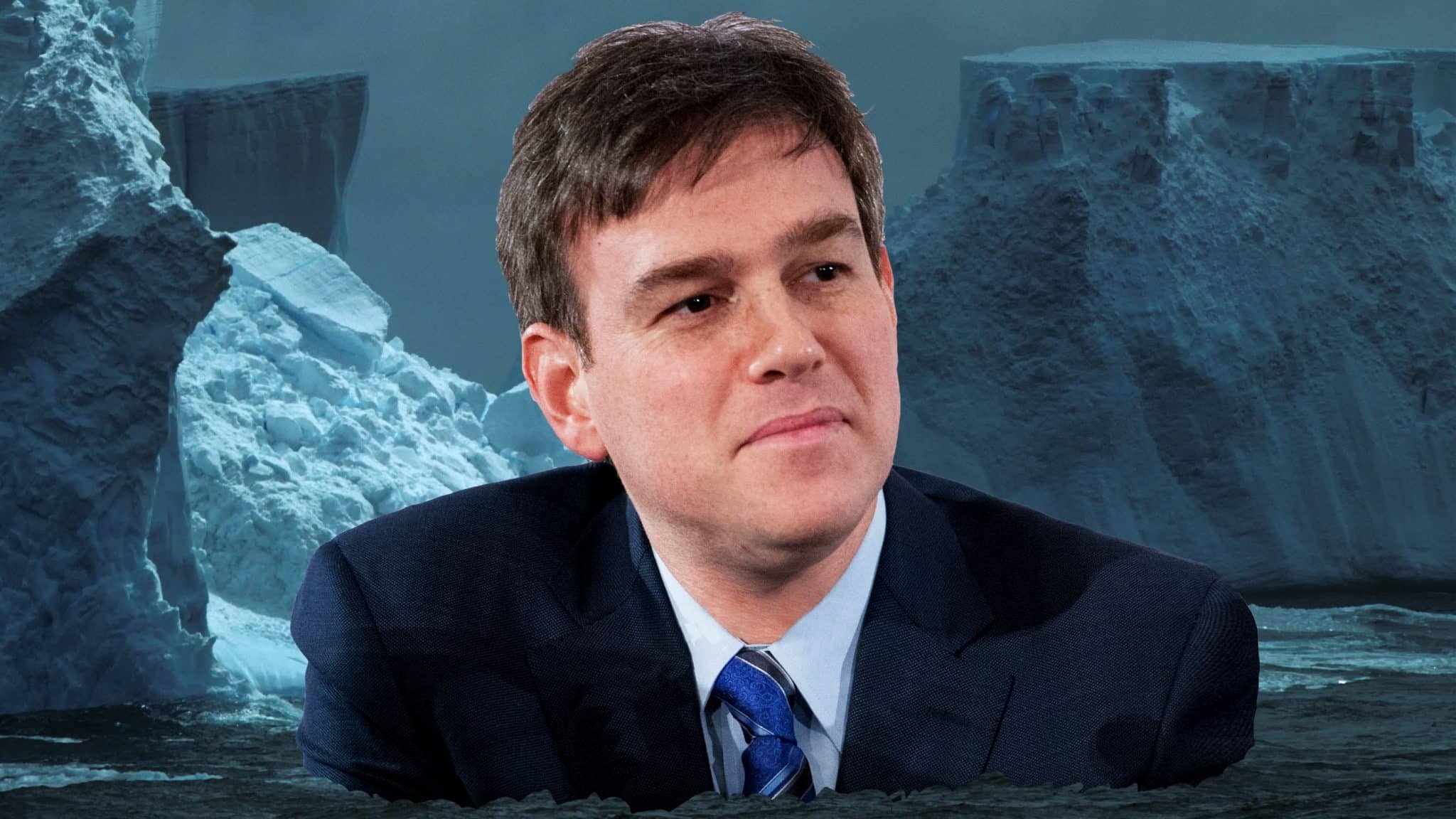 If you don’t know who Bret Stephens is, then hang on. He was one of the Khazarian gangsters who promoted the Iraq War.[1] Stephens was the man who perpetuated the lie in 2002 that Iraq was almost certainly to become the first nuclear power in the Arab world.

Not only that, Stephens lied about Iraq even after the evidence showed that there were no weapons of mass destruction; he told the entire world that Bush indeed had solid evidence that Iraq had WMDs. Stephens is the man who believes that if America practices isolationism, which by the way was what the Founding Fathers proposed, then there will be a “global disorder.”[2]

In any event, what is Stephens up to these days? Well, he has concocted a new lie about Russia, most specifically about Vladimir Putin. Listen to him very carefully:

“The prospect of a Russian invasion of Ukraine is being treated by Vladimir Putin’s many apologists as a case of reasserting Russia’s historic sphere of influence, or as predictable pushback against NATO’s eastward expansion.

“It’s a tempting logic that implies diplomacy can work: Give Putin something he wants — say Ukraine won’t join NATO, or remove NATO forces from former Warsaw Pact states — and he’ll be satisfied.

“But the logic ignores two factors: Putin’s personal political needs and his far-reaching ideological aims. Putin is neither a czar nor a real president, in the sense that he governs according to fixed rules that both legitimize and limit him. He’s a dictator, liable to charges of corrupt and criminal behavior, who has no guarantee of a safe exit from power and must contrive ways to extend his rule for life.

“Whipping up periodic foreign crises to mobilize domestic support and capture global attention is a time-tested way in which dictators do this.”

Stephens really thinks that people forgot about the Iraq debacle, that his brethren were saying basically the same thing about Iraq and Saddam, and that the entire Iraq debacle will cost America at least six trillion dollars. He still wants to drink blood in the Middle East.[3]

“The most effective method is a blunt power play that exposes the gap between the West’s high-flown rhetoric about democracy, human rights and international law, and its unheroic calculations about commercial advantage, military spending, energy dependence and strategic risks.”

“The best short-term response to Putin’s threats is the one the Biden administration is at last beginning to consider: The permanent deployment, in large numbers, of U.S. forces to front-line NATO states, from Estonia to Romania. Arms shipments to Kyiv, which so far are being measured in pounds, not tons, need to become a full-scale airlift.

“NATO troops need not, and should not, fight for Ukraine. But the least we owe Ukrainians is to give them a margin of deterrence that comes with being armed before they are invaded, along with a realistic chance to fight for themselves….

“Putin seems to think that dividing and humiliating the West over Ukraine would reduce NATO and its partners to a collection of states, each fearful and pliable. It’s not a bad bet, and it won’t be easy to stop him. But a free world that understands that the alternative to hanging together is hanging separately can at least begin to face up to the menace he represents.”

Well, Stephens must know that Russia isn’t Iraq. Russia has the nuclear and military power to fight back. America and thinking people must not pay attention to Khazarian monsters like Stephens any longer. 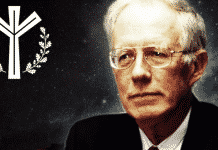