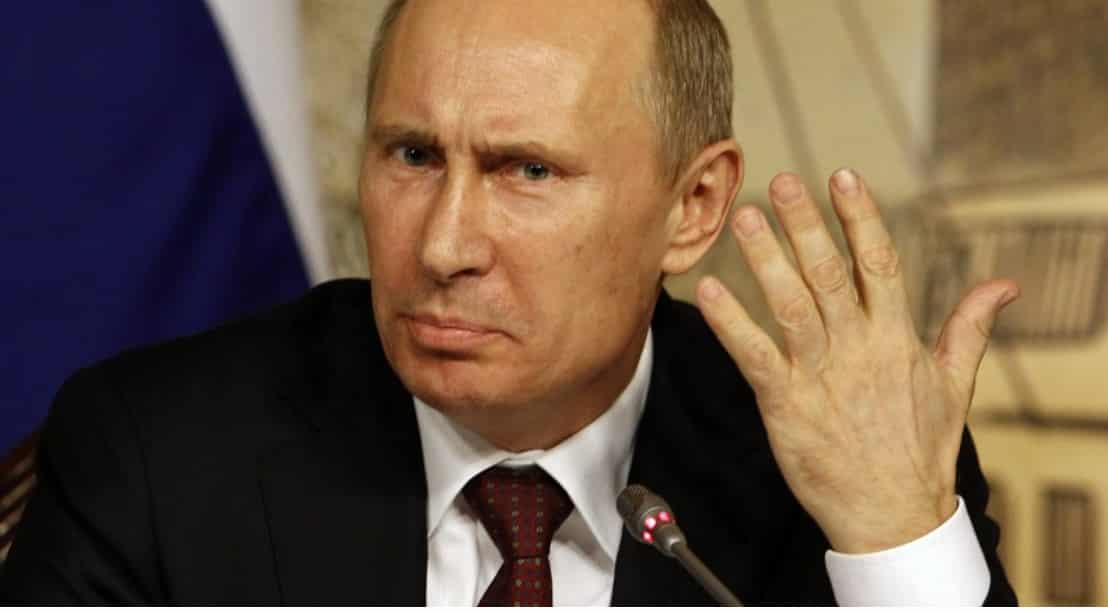 Last July, Vladimir Putin supplied the mythical basis [BAD LINK FROM SNYDER: here is a functional link to see Putin’s article] for Russian war propaganda in an essay titled “On the Historical Unity of Russians and Ukrainians.”

The essential idea is that Russia has the right to Ukraine because of things that happened a thousand years ago in Kyiv. … It takes some fanciful thinking to see here a reason for Russia to invade Ukraine in the 21st century, as it seems prepared to do. … Putin’s idea is that Ukraine is a fraternal nation because of how he personally feels about the past. This is known as imperialism. It flies in the face of the basic legal principle of state sovereignty and the basic moral principle of democracy.

Furthermore, the allegation that Putin’s view that’s expressed there advocates  “imperialism. It flies in the face of the basic legal principle of state sovereignty and the basic moral principle of democracy” is likewise a boldfaced lie.

Moreover, Russia’s Government has consistently denied that it has any intention to invade Ukraine, but instead asserts that if Ukraine invades Donbass, then Russia will not allow that invasion to conquer the residents there.

Russia’s position has consistently been that only the people who live in Donbass have the right to determine whether or not — and the terms under which — they will be ruled by the government in Kiev that was installed (against the will of over 90% of them) in February 2014 when the democratically elected President of Ukraine was forcibly overthrown by what America’s Government calls a “democratic revolution,” and by what Russia’s Government and the head of the “private-CIA” U.S. firm Stratfor, and many historians, call a coup, which was imposed by the Nobel-Peace-Prize-winning U.S. President Barack Obama’s Administration, in order to replace Russia’s naval base on Crimea by a new U.S. naval base there (which Obama wasn’t able to do, though his coup conquering Ukraine otherwise succeeded).

Several of the mercenaries that the U.S. hired (some from Georgia, for example, as shown in these videos) subsequently confessed to having participated in it. (And, subsequently, the U.S. regime charged Putin with ‘aggression against Ukraine’, and with ‘seizing Crimea’, and issued sanctions against Russia for that.)

Here are some key passages from Putin’s article (the article that Snyder lies against):

The determination of nationality, particularly in mixed families, is the right of every individual, free to make his or her own choice. But the fact is that the situation in Ukraine today is completely different because it involves a forced change of identity.

And the most despicable thing is that the Russians in Ukraine are being forced not only to deny their roots, generations of their ancestors but also to believe that Russia is their enemy. … And I will say one thing – Russia has never been and will never be ‘anti-Ukraine’. And what Ukraine will be – it is up to its citizens to decide.

Putin, as well as Francois Hollande of France, and Angela Merkel of Germany, brought the Donbass government and the Ukraine government together in 2015 and got the Donbass and Ukraine to sign onto an agreement in Minsk, promising that those two then-warring parties would call a truce until both of them would agree to negotiate together and arrange some degree of autonomy for Donbass within the Ukrainian federation, but after it was all signed, Ukraine (with backing from the U.S.) steadily refused to negotiate at all with Donbass.

Merkel, Hollande, and Putin, had worked together to get the Minsk accords agreed-to and signed by the two sides, but the Ukrainian side then stonewalled, refusing to comply with the agreement. Putin’s consistent position has been the same as Hollande’s and Merkel’s, on this, and remains so to this day: BOTH sides must comply. (Donbass has always been willing, but Ukraine never.)

The rest of Putin’s article is a history of the relationship that has existed between Russia and Ukraine. Snyder’s article that alleges to be about Putin’s article ignores that history, just as he lies about the rest of the article. And that’s from a Professor at Yale.

(The present article is being submitted to over 200 U.S.-and-allied ‘news’-media including the Washington Post, for possible publication.)