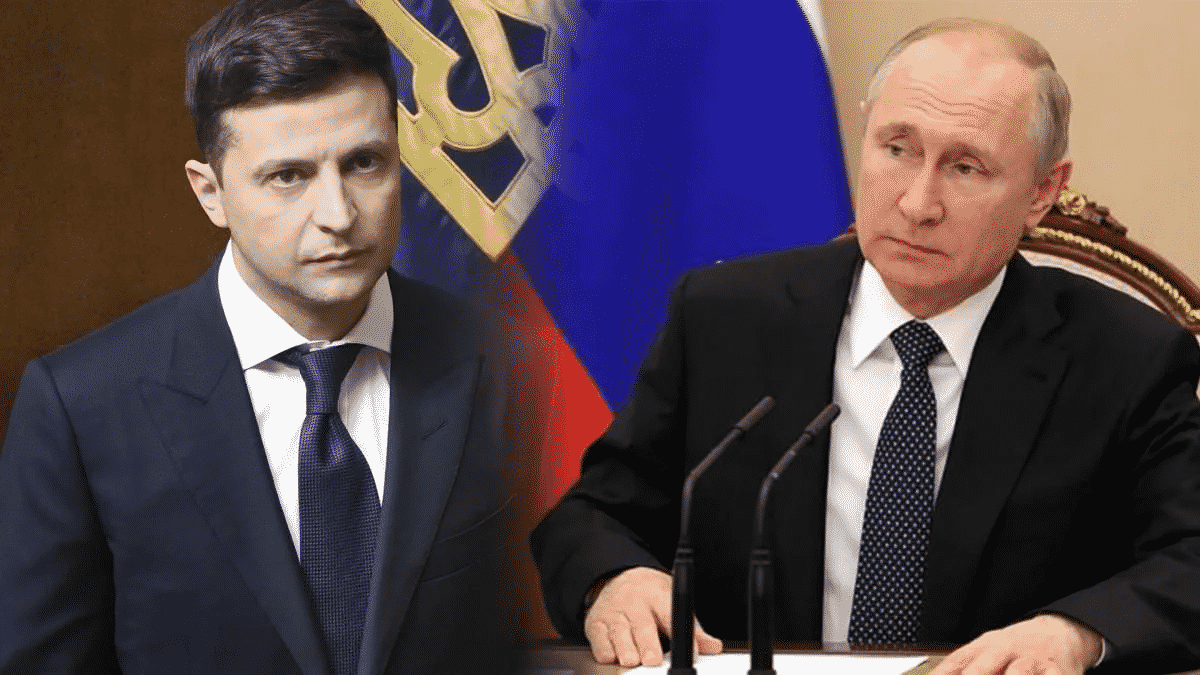 The Washington Post’s Shane Harris, John Hudson and Ellen Nakashima report: As Russia masses tens of thousands of troops on its border with Ukraine, along with tanks, artillery and missiles capable of striking the capital, officials in Washington, Kyiv and across Europe are debating the likelihood and timing of an invasion.

In one camp, officials in Washington, London and within Ukraine’s national security establishment are convinced that a Russian strike is imminent. But Ukraine’s president, Volodymyr Zelensky, is not persuaded that the intelligence Western nations have shown him backs up their dire assessments.

Some officials said Putin might order an attack after the Feb. 20 conclusion of the Olympic Games in Beijing, timing the event so as not to upstage China, an important ally. The country is receiving shipments of arms and military assistance from allies. Volunteers are training to fight in the streets of Kyiv.

Ukrainian intelligence has moved sensitive files and equipment out of its headquarters in the capital to safe locations in the west of the country, according to officials familiar with the matter who, like others spoke on the condition of anonymity to discuss sensitive operations.

Somewhere in the middle, U.S. allies including France, Germany and Norway think Russia could strike but remain unsure of the timing and whether Russian President Vladimir Putin will accept some kind of diplomatic compromise that he can sell as a NATO retreat.