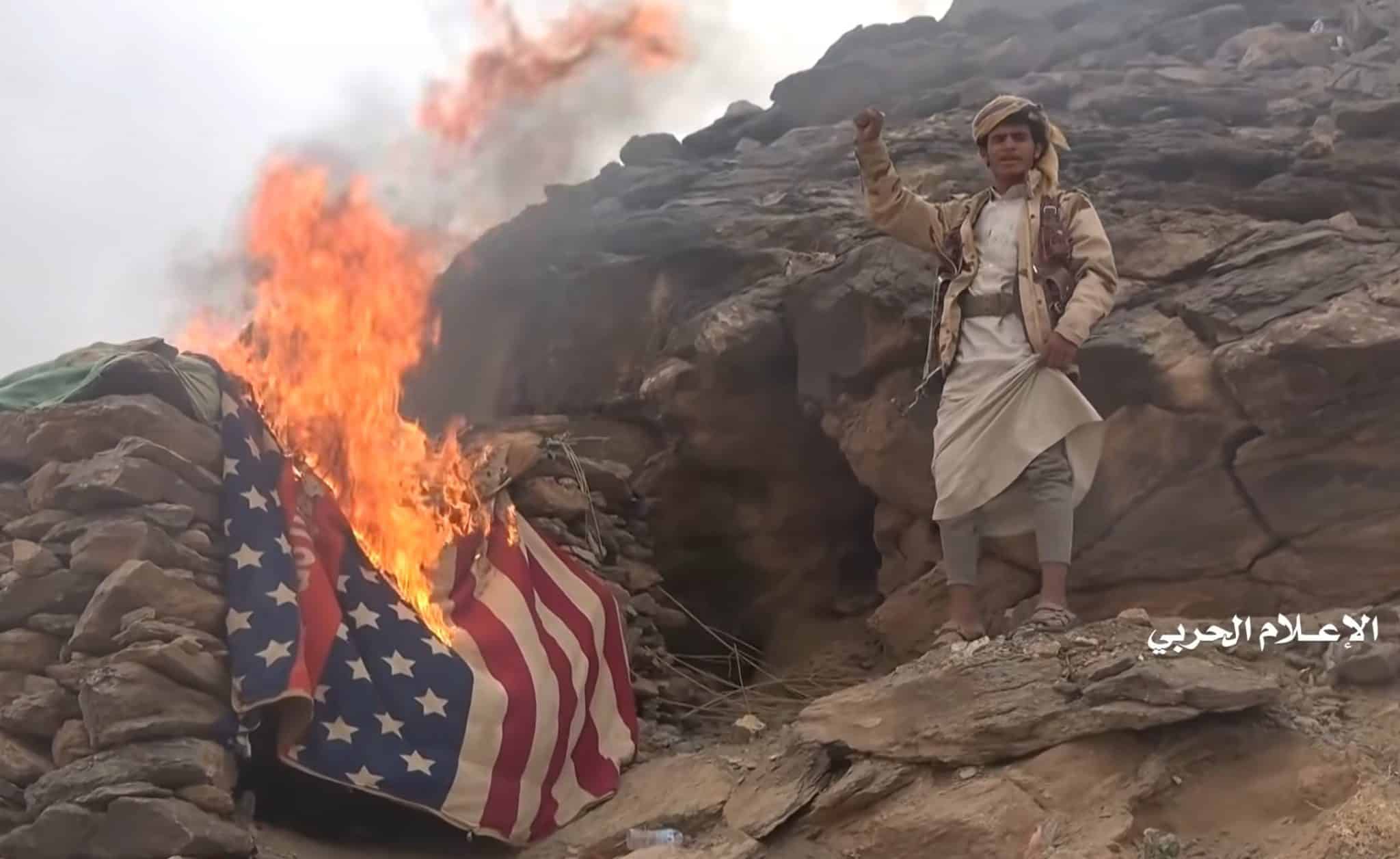 Footage is 15 minutes and a real lesson. Watch all of it.

First of all….time to see real soldiers fight a real war in the desert.  Even in Vietnam, over 90% of Americans that served did so as little more than tourists.  Lying about war had not yet become the art it became when we invaded Iraq and Afghanistan but, I can assure you, nothing told about Vietnam is remotely accurate…except maybe Platoon/ApocalypseNow or…this equally age restricted video, the trailer for Danger Close: The Battle of Long Tan

To the best of my knowledge, the last time the US fielded citizen soldiers who fought an enemy on “even ground” was Vietnam.  I served with the Marines there…

How do we define “even ground?”

did we forget to talk pay?

The average combat wounded American in Vietnam was making under $150 a month, about 20 percent of average union pay at the time.  Today?  Compensations for average enlisted runs a bit over $50,000 a year.  Until the recent labor shortage, this would double typical factory pay in the US.

What’s the real issue?  War is the issue, it always has been.

A statement more and more are making….

The same can be said of Britain, France…

Next time there is a false flag something…perhaps a gas attack in Ukraine…are you going to drive your kids down to the recruiting office?

54 years ago….my father tried to keep me from going to Vietnam.  He wasn’t a senator, we weren’t billionaires.

He simply understood the bullshit from living 60 plus years in the US with his eyes open.

What has done it?  Devices and the “chaos theory” Google driven mind control program that is a thousand times worse than MK Ultra.

Anti-vaxx is the most successful hoax thus far…traced to Google /Jigsaw/Idea Group and a handful of think tanks.

Every day I review the world’s news services.  The FBI actually sent a team here to sit behind me and watch me do it.  After almost 50 years of intel crap, I can disassemble bullshit, invariably written so utterly poorly, at a speed that would make Evelyn Wood envious.

It isn’t simply lying…it is erasing anything that might confuse Americans with too many real facts.

What makes the US so vulnerable…makes us dumber than other nations?  It’s the spread of Christian nationalism at the same time our moral center eroded to nothing…replacing human values with a perfect brew designed for “believers”…those who choose to believe lies if it makes their tiny little dicks hard or makes them feel important…

Let’s explain.  Millions of Americans see themselves in Donald Trump.  Let’s say you want to fuck a 10 year old girl.  TV, something controlled by some pretty bad people…(there are good things on TV) has, for years, been peddling child sex.  80s sitcoms began with “slow burn” ass shots of little girls.  Opening shot in films, far too often, would crawn up the fleshy thigh of women…but when they rose higher…cartoon underwear…even diapers?

Were one of the very few who said “What the fuck is this?” or did you have those Trump stirrings?  For Trump, just phone up Epstein, do the nightly drive to the vast brownstone gifted Epstein by the mall underwear king.

Remember…you have mobster friends and Michael Cohen.  You can have her family threatened…something Cohen said he did 500 times or more…and then, of course, when you are “finished” you can pound the kid bloody….which Trump has been accused of over and over…pounding women bloody in restrooms of restaurants, clubs, department stores….

So what if he conspires with America’s enemies.  His enemies are yours but are they?

Collectively…the great enemy of humankind may well be you.