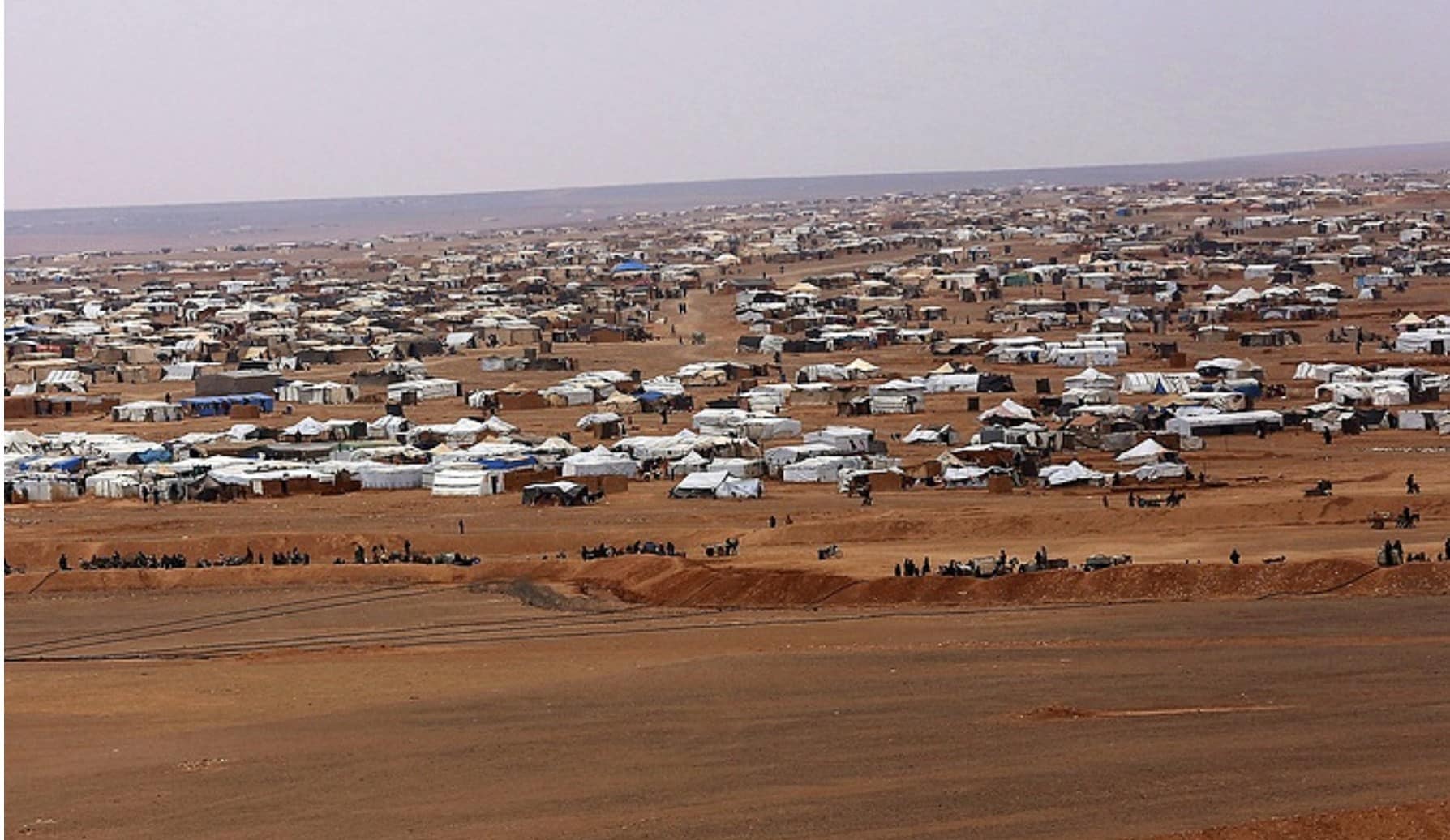 VT met with tribal leaders from Hasakah in Damascus this week to discuss the new ISIS threat. They told us news reports, both for or against the US are largely fabricated. What they did cover was this:

The US gathered 200 top ISIS commanders from the prison there, during the fracas, leaving only ISIS low level fighters and the crippled and injured. These fighters were trucked into the US controlled oil fields in Deir Ezzor and then taken by convoy to a US air base in Iraq.

From there they were flown to Jordan and transferred by shiny new Toyota Land Cruisers north, back into Syria to the US military zone there at Al Tanf where the US has “refugee camps” adjacent to training facilities.

Those trained join ISIS units.  This is the simple truth of it.

These are the facts. No one is telling the truth.

After a round of escalation marked by ISIS attack on Geweran prison in the northeastern Syrian city of al-Hasakah, the situation in Syria appears to be slightly improving. As of January 31, the level of violence in the country continues to decline.

On January 30, the US-backed Syrian Democratic Forces (SDF) announced that an ISIS attack on Geweran prison, which began ten days ago, had ended with their fighters in complete control of the facility.

A day earlier, a group of around 20 terrorists led by a commander known as “Abu Ubayda” surrounded to the SDF.

While the battle inside the prison may be over, some of the terrorists who managed to escape the prison may still be hiding in nearby areas waiting for a chance to attack or flee.

The fate of some 2,000 terrorists who were detained in Geweran prison before the ISIS attack remains unclear. A report by al-Quds al-Arabi revealed that around 200 terrorists left the prison under a secret deal with the SDF.

According to a report released by the Syrian Observatory for Human Rights on January 30, the battle of Geweran prison claimed the lives of 268 ISIS terrorists, seven civilians and 98 personnel of the SDF and its security forces.

The ISIS attack on the prison was a blow to both the SDF and the US-led coalition who don’t appear to be in control of the situation in northeastern Syria.

In an example of the confusion of US-led coalition forces, on January 28, the Syrian Arab Army (SAA) soldiers confronted a unite from the British Army’s Special Air Service (SAS) that attempted to enter the government-held “security zone” in the center of al-Hasakah city twice. The elite unit, which was deployed near Geweran prison, was allegedly lost.

Meanwhile, the situation in central Syria, where ISIS cells have been waging an insurgency, remains tense.

On January 28, ISIS terrorists attacked several positions of the SAA and its allies near the town of Se’alow on the western bank of the Euphrates River in the southern countryside of Deir Ezzor. Four Iranian-backed fighters were wounded.

The attack may have been just a distraction to facilitate the crossing of terrorists who had recently escaped from Geweran prison to the central region.

On January 29, the terrorists attacked again, this time targeting a bus transporting a group of Iranian-backed fighters near the town of al-Sawanah in the eastern countryside of Homs. Several fighters were wounded.

In Syria’s northwestern region, known as Greater Idlib, the situation remains calm, but only thanks to bad weather conditions.

On January 30, Jaysh al-Izza released five Syrian soldiers and handed over the remains of an Iranian Bridger General, who was killed in the northern countryside of Hama in 2016, under a deal with Syrian authorities.

In exchange, the authorities released three militants of Jaysh al-Izza who were captured by the SAA less than two years ago. The swap took place on the Tronba crossing in the southeastern Idlib countryside.

Meanwhile in southern Syria, only two minor attacks were reported in the governorate of Daraa, as of January 31.

On January 29, former rebel Talib Moahamad was shot and killed by unidentified gunmen in the town of Nahij in the western Daraa countryside.

On January 29, unidentified gunmen set the headquarters of Saida’s Local Council in the eastern countryside of Daraa on fire.

Syria may experience a new round of escalation soon. The security situation in the country remains vulnerable, epically in the northeastern and central regions where ISIS influence remains strong.