Domestic violent extremists and racially motivated extremists have been developing plans to attack the U.S. electric sector, according to an intelligence bulletin from the Department of Homeland Security that was issued this week and obtained by The Daily Beast.

“DVEs have developed credible, specific plans to attack electricity infrastructure since at least 2020, identifying the electric grid as a particularly attractive target given its interdependency with other infrastructure sectors,” the alert said. 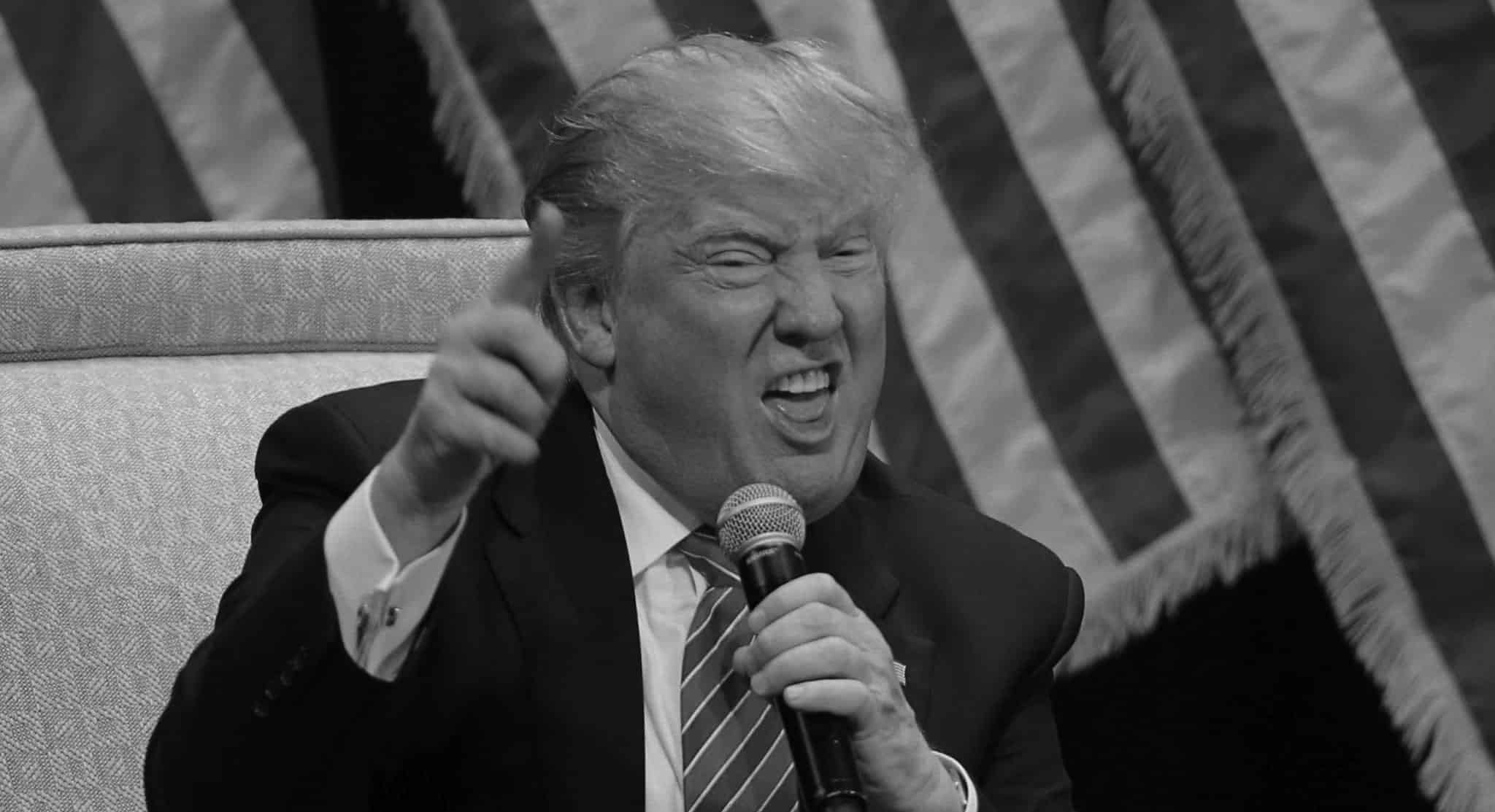 The alert comes as DHS and federal investigators strain to keep up with the threat of domestic violent extremists and continue to work to charge participants in the Jan. 6 insurrection.

The head of DHS’ Office of Intelligence and Analysis John Cohen told lawmakers in recent testimony that, nearly one year after the riot on Capitol Hill, the threat landscape from domestic violent extremists “is one of the most complex, volatile, and dynamic that I’ve experienced in my career.”

DHS has been buckling down on efforts to share more intelligence on domestic violent extremism with the private sector and state and local partners, according to Cohen. Over the last year and a half, the FBI has been pushing more resources to domestic terrorism investigations. And the FBI has more than doubled its domestic terrorism caseload since spring of 2020, according to FBI Director Christopher Wray.

White supremacists expressed interest in “wreaking havoc” on the power grid if President Donald Trump were to lose re-election in 2020. 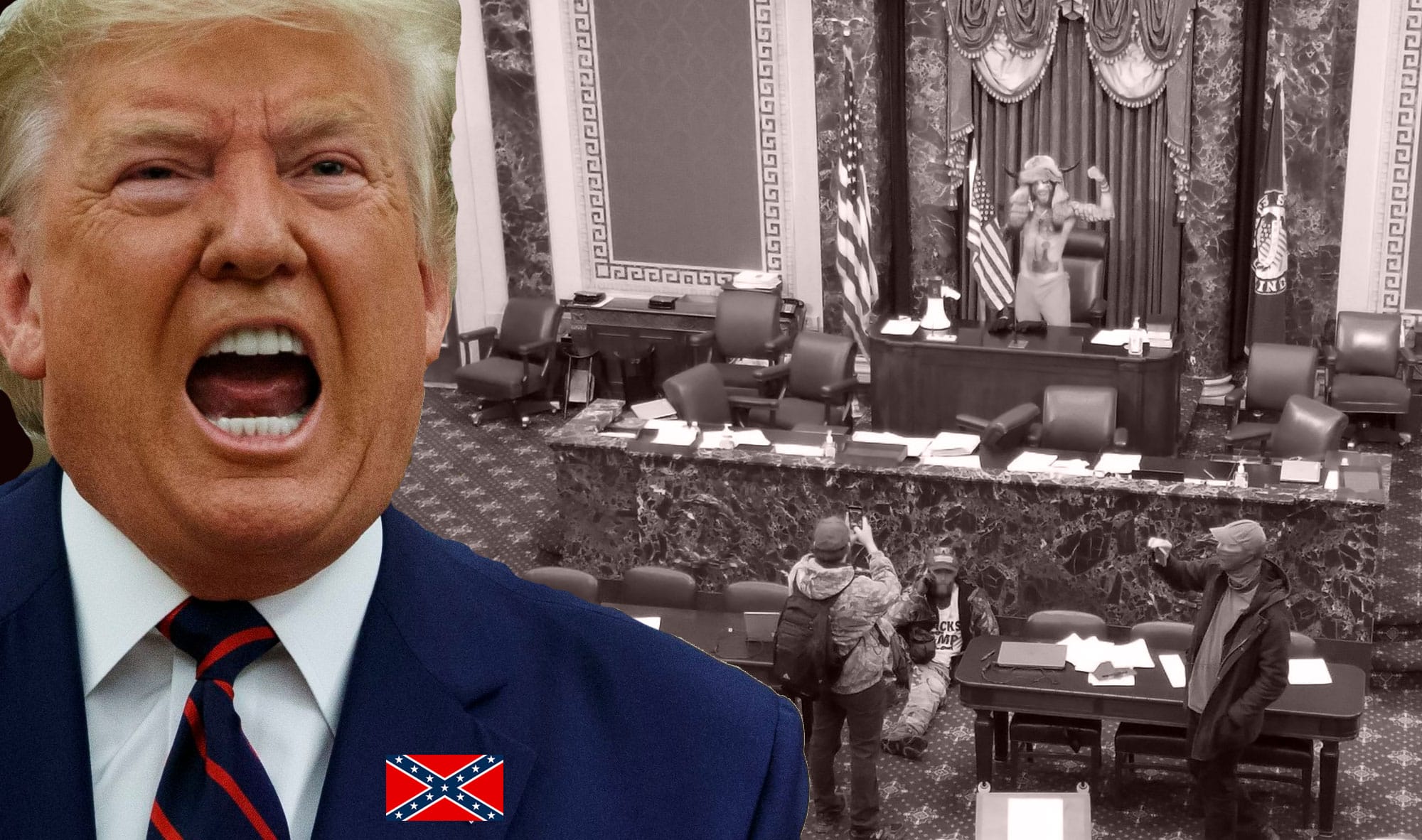 And last year, four men with ties to racially motivated extremists were charged with conspiracy to damage the property of an energy facility in the United States, after using assault-style rifles in an attempt to explode a power substation.

Read the full article at Thedailybeast.com