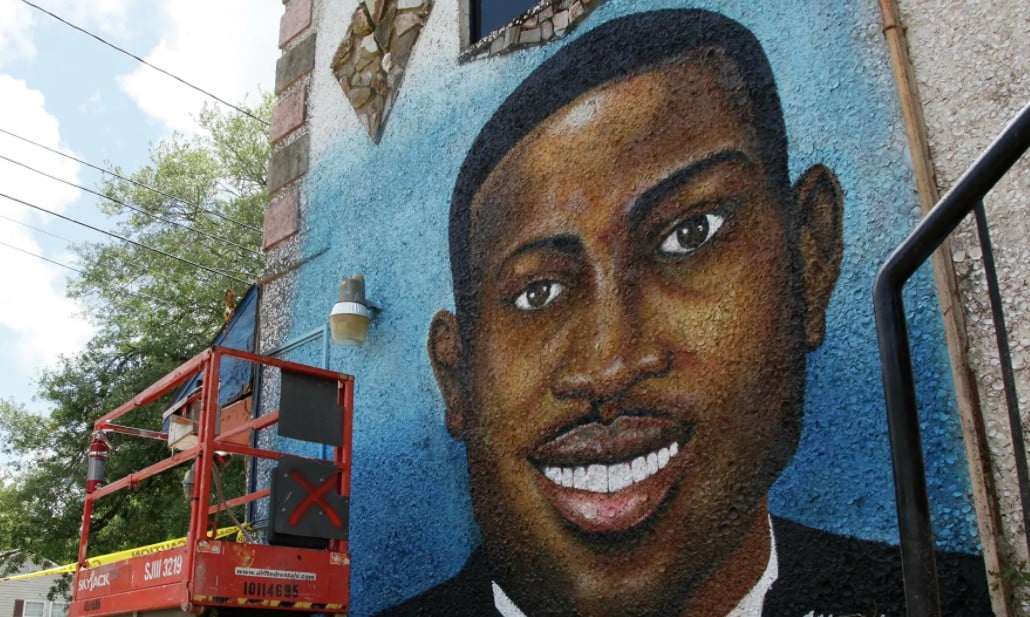 Sputnik News/Moscow: It was previously reported that Greg and Travis McMichael, the father and son convicted of murdering 25-year-old Ahmaud Arbery on February 23, 2020, could avoid being tried on federal hate crime charges due to a plea agreement that was filed late Sunday by prosecutors for the US Department of Justice.

US District Court Judge Lisa Godbey Wood moved to reject federal prosecutors’ proposed plea agreement with Greg and Travis McMichael during a Monday pretrial hearing.
.
Wood noted that the proposed deal would restrict her to set terms during sentencing, which would not be appropriate for such a case.

The McMichaels have until Friday to determine whether they intend to plead guilty.

The decision comes ahead of a February 7 trial in the US Southern District of Georgia, where the McMichaels and William “Roddie” Bryan, the third man convicted in Arbery’s death, will face hate crime charges alleging that Arbery, who was Black, was racially targeted by the men.

All three men have been sentenced to life in prison for their respective roles in the 2020 murder.

Lee Merritt, an attorney for Arbery’s family, proclaimed that the proposed agreement with federal prosecutors amounted to “a huge accommodation to the men who hunted down and murdered Ahmaud Arbery.”

“This is an example of the Department of Justice literally snatching defeat from the jaws of victory.”

— The Recount (@therecount) January 31, 2022
Merritt claimed that the agreement would allow the McMichaels to spend the first three decades of their life sentences in federal prison, rather than the typical, less comfortable state prison.

Wanda Cooper Jones, Arbery’s mother, issued an accompanying statement asserting that the US DoJ went behind her back to offer the McMichaels “a deal to make their time in prison easier to serve.”
The proposed agreement made no mention of Bryan.

“Ahmaud is a kid you cannot replace,” Marcus Arbery, the victim’s father, told reporters outside of the Brunswick courthouse. “He was killed racially and we want 100% justice, not no half justice.”

The 25-year-old’s graphic murder was captured by Bryan, who joined the McMichaels in pursuing Arbery as he jogged through the Satilla Shores neighborhood on February 23, 2020. After catching up to Arbery via their pickup truck, Travis McMichael exited the vehicle with his weapon, prompting a brief struggle between him and the 25-year-old. Arbery was fatally shot just moments later.