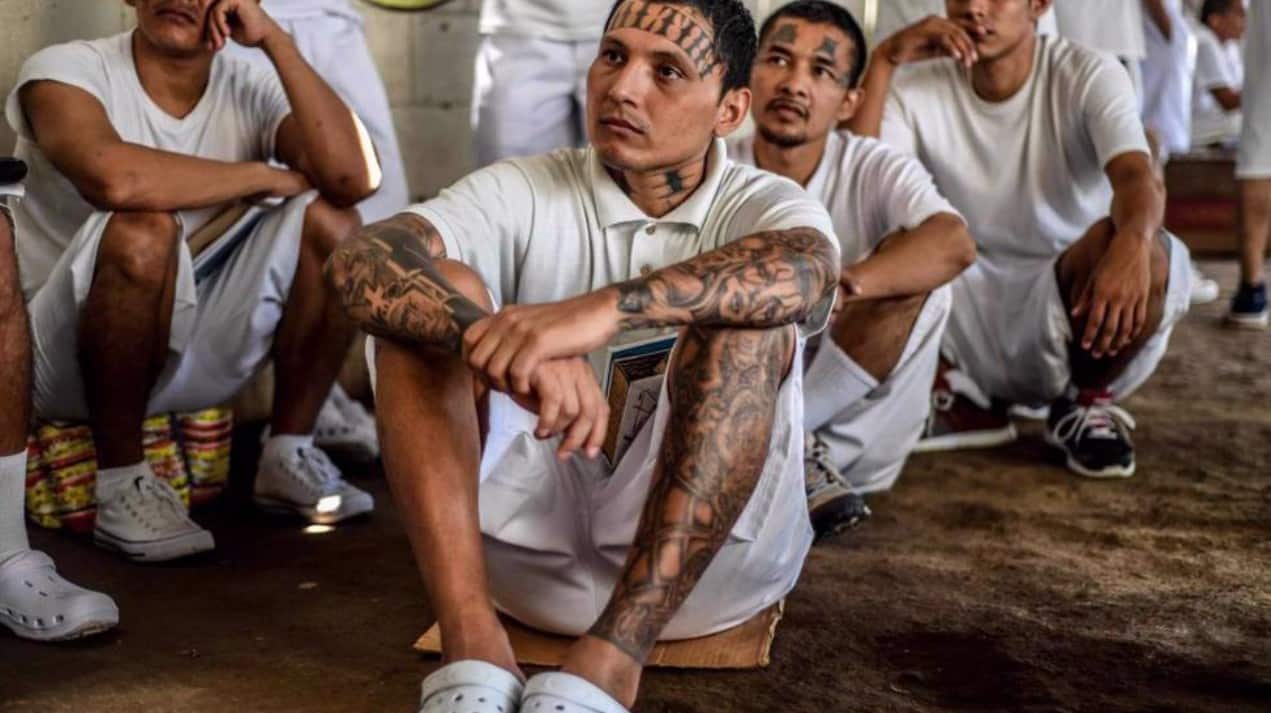 Press TV: The whole US federal prison system has been placed on a nationwide lockdown after fighting between prison gangs left two inmates killed in Texas.

After two prisoners were killed and two more injured on Monday at the United States Penitentiary, Beaumont (USP Beaumont), more than 120 federal prisons across the US were placed on lockdown.

Two prisoners, Andrew Pineda, 34, and Guillermo Riojas, 54, were pronounced dead at a local hospital after the fighting broke out between the mostly-Mexican gang members. Two inmates, who were injured in the fighting, were hospitalized for treatment.

The lockdown was ordered by prison authorities over fears of potential retaliation and concerns that the violence could spread to other prisons.

During a nationwide lockdown, prisoners are kept in their cells most of the day and visiting is canceled.

Due to the recent surge of cases of the Omicron variant of the coronavirus in the United States, social visits at nearly every US jail had already been canceled by the prisons’ authorities.

The United States reports almost 4,000 deaths from the coronavirus pandemic in 24 hours.

The altercation at USP Beaumont involved members of the notorious MS-13 street gang, two sources familiar with the matter told US media.

The sources, who spoke on condition of anonymity, said there was an ongoing investigation so they could not give any details regarding the incident.