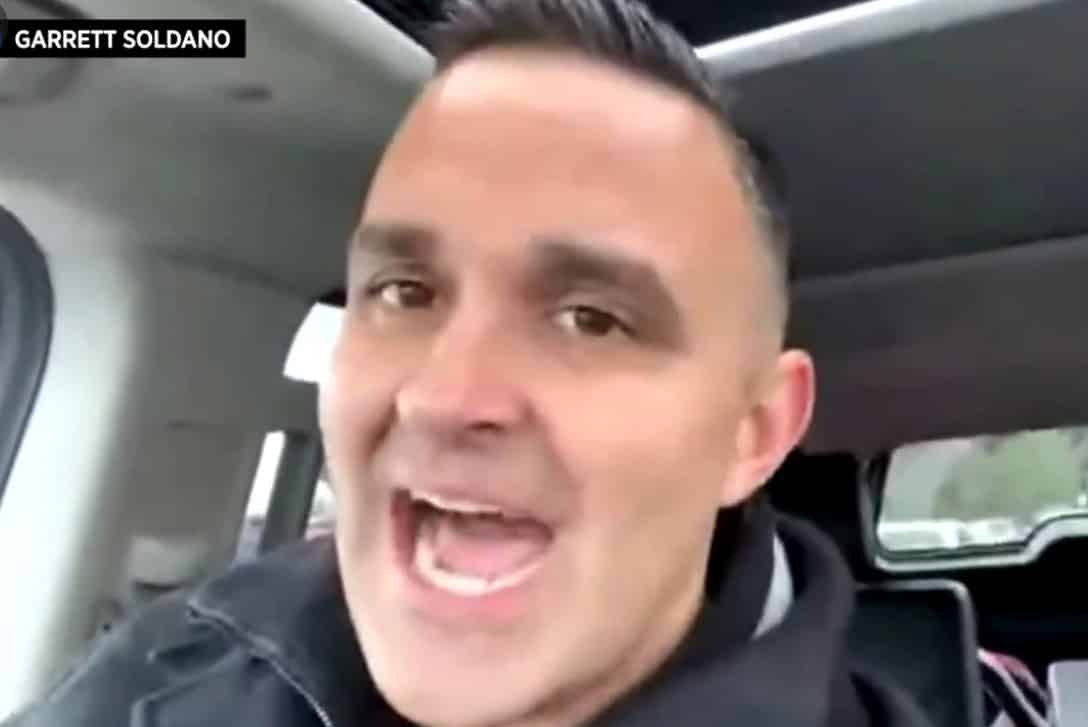 Soldano’s favorites are gang rapists…citing his Hispanic heritage?  He says it, we didn’t make it up…not even out of context.

They found Soldano beyond the bottom pic.twitter.com/dqg7n4Z26a

VT: For those of us who live in his area, we have long noted the ‘Soldano’ signs on lawns…generally with hand painted signs espousing violence, racism or general stupidity….that and litter, trash…old washing machines…GOP stuff…

…one more things…why hasn’t anyone asked Michael Cohen if he forced any of Trump’s rape victims to have abortions?  We know that this doesn’t apply for the boys…but there were girls as well….

RS: Garrett Soldano, a Republican gubernatorial candidate in Michigan, said this week that rape victims shouldn’t get abortions because God may have intended for them to give birth to the next president of the United States.

Garrett Soldano, a GOP candidate for governor in Michigan, says we must inspire women who have been raped to understand how heroic they are in giving birth and see that "God put them in this moment."

They don't know "that baby inside them may be the next president." pic.twitter.com/uVVqX2G54S

In a video captured by progressive talk radio station WCPT 820 AM’s Heartland Signal Twitter account, Soldano told conservative former meterorologist April Moss the story of a person he knows whose mother was the victim of a gang rape and who nonetheless gave birth to him.

It could become a crazy bastard like loser TRUMP https://t.co/l0wUxZW0zq

This person’s mother, Soldano continued, should serve as a positive example to other rape victims who get impregnated by their attackers.

Because of such men of God as Garrett Soldano and Donald Trump, I seldom have to waste my breath explaining why I despise Christianity. I'm grateful.

“And so what we must start to focus on is not only the DNA when it’s created, but, however, how about we start inspiring women in the culture to let them understand how heroic they are,” he said. “God put them in this moment. And they don’t know, that little baby inside them may be the next president, may be the next person who changes humanity.”

Soldano concluded by saying, “We must always protect that DNA and allow it to have a voice.”

G_d just put me in the moment to declare Garrett Soldano a creepy, misogynist idiot. Also, side note? The position of president isn’t the parental aspirational goal it used to be. 1950 called, they want their limited mindset back.