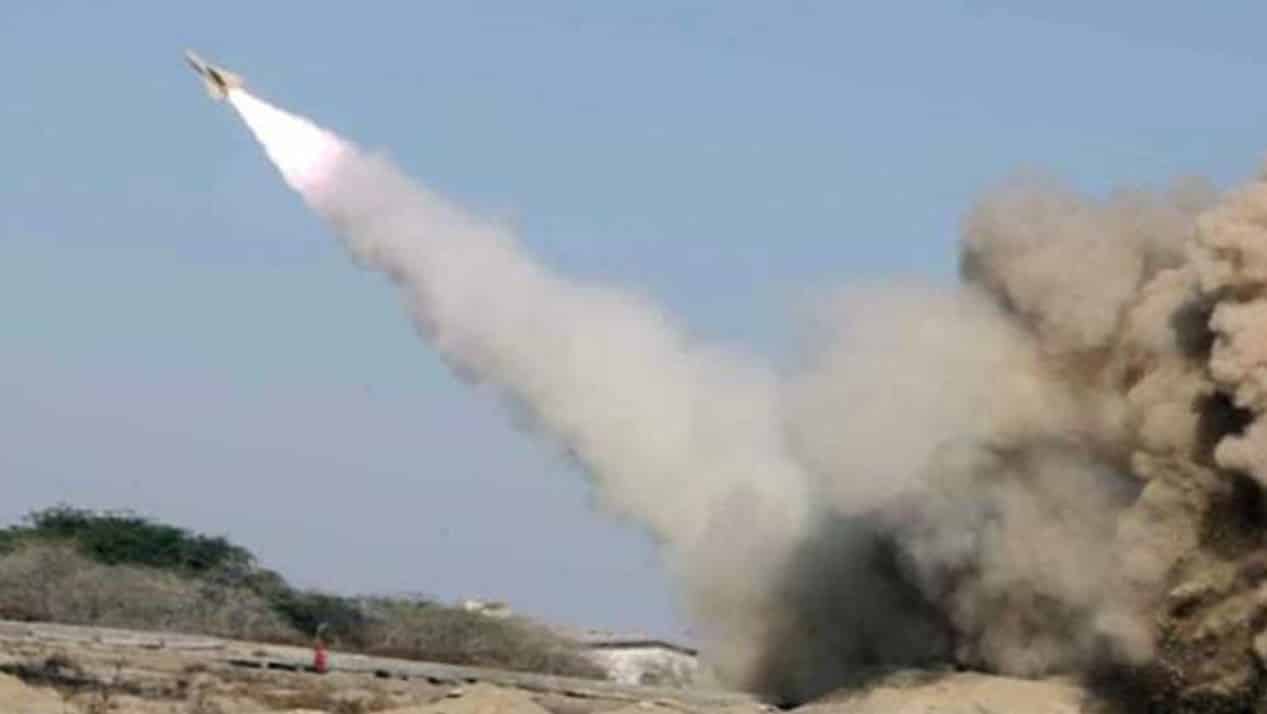 VT: What we are going to do is examine a hypothesis. We now have intelligence that rebel forces in Yemen, those fighting Saudi Arabia and the UAE, supposedly with missiles and drones they build themselves (or we are told get there by submarine from Iran) are actually being armed by Israel.

A double game… You start the fire….you arrive with the extinguisher…

Then arming Azerbaijan against Armenia (and Russia), arming Georgia against Russia as well…and supplying Turkey with its drone technology in trade for transit to secret bases to use against Iran…(in Azerbaijan)…

All the while, the UAE is trying to broker peace between Syria and Israel…and to rebuild the Syrian economy…

What is Israel’s game?

Press TV: Several “massive explosions” ring out across Abu Dhabi’s skies shortly after Yemen’s armed forces say they are about to announce a “large-scale” counteroffensive against the United Arab Emirates’ “economic arteries.”

Earlier, Yemen’s al-Masirah television network cited spokesman of the country’s armed forces, Brigadier General Yahya Saree, as saying that the “forces are to announce a large-scale military op. in the Emirati depth in the coming hours.”

The UAE is Saudi Arabia’s main partner in a 2015-present war that Riyadh and its allies have been waging against Yemen to change the impoverished country’s ruling structure.

The military campaign has killed hundreds of thousands of Yemenis and turned the entire Yemen into the scene of the world’s worst humanitarian crisis.

The Yemeni forces that feature the army and its allied fighters from the Popular Committees have, however, vowed not to lay down their arms until the country’s complete liberation from the scourge of the Saudi-led invasion.

Confirming Saree’s remarks, the alkhabaralyemeni.net news website said that the planned “unprecedented and destructive” counterblow was to target as many as 50 “sensitive spots” across the UAE.

The website, which was citing the “Military Information” department of Yemen’s National Salvation Government in the capital Sana’a, reported that the retaliatory operation was to use as many as 300 drones, 50 ballistic missiles, and 46 cruise missiles.

The aircraft and the projectiles, it added, were to crush “the UAE’s vital economic arteries.”

A few days after the first operation, the Emirates grounded most private drones and light sports aircraft.

Sabereen News, a Telegram news channel associated with Iraqi anti-terror Popular Mobilization Units, meanwhile, reported that the Emirates had grounded all flights at the airports lying in the two Emirati cities amid fears of the pending retaliation.

The Emirati ministry of defense alleged that the country had intercepted and destroyed a ballistic missile fired from the direction of Yemen.

The missile counterstrike comes as Israeli President Isaac Herzog is visiting the UAE in the first such trip, more than a year after Abu Dhabi and Tel Aviv signed a United States-brokered normalization agreement that provoked a sharp backlash in the region.

Reuters alleged that Herzog would continue his planned visit to the UAE regardless of the missile strike.

Yedioth Ahronoth, an Israeli newspaper, however, cited the Israeli regime’s intelligence apparatus as asking him “to leave UAE immediately.”