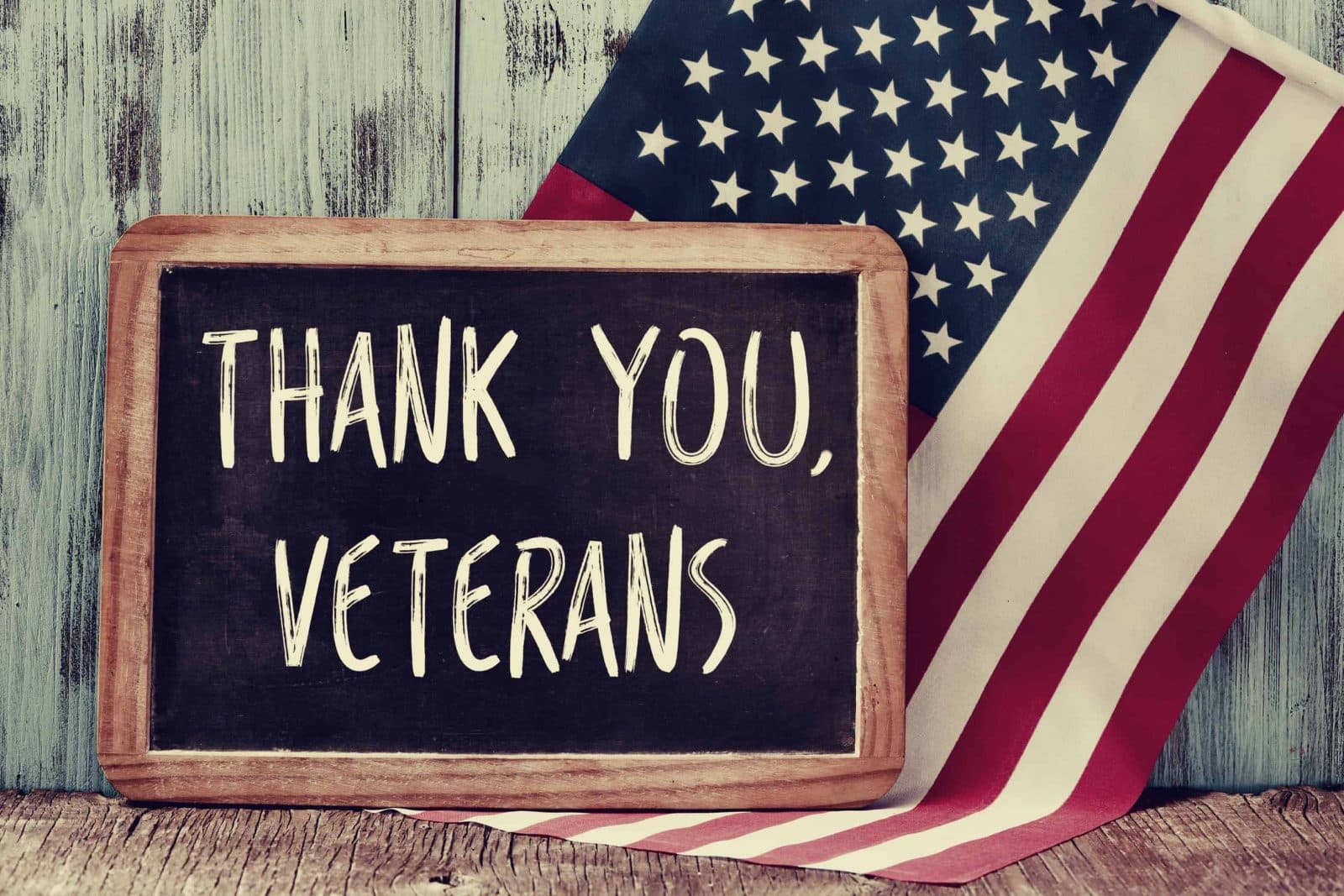 Veterans are the backbone of the United States. However, when these professionals retire, it can be challenging for them to continue working. For that reason, both companies and individuals need to do all they can to support the ex-military members across the US.

Chad Price is at the helm of MAKO Medical Laboratories, a pioneering health testing, and research company. Since starting the business along with his two co-founders, the entrepreneur has worked hard to serve the local community. Not only does the business give back to veterans in the area, but it also employs a great number of these individuals. Within this article, let’s take a look at the strategies the company uses and why it matters.

When our brave servicemen and women retire, you would imagine that there’s a wealth of job opportunities available to them. Quite the opposite is true. Believe it or not, veterans make up 5.6% of the United States workforce. That is a strikingly low statistic, especially given that these individuals have a diverse skill-set and a large amount of experience. Fortunately, Chad Price and his co-founders at MAKO Medical Laboratories set out to change the narrative. The team has three core values to which they adhere.

“When we started, we had three goals that we vowed to stay faithful to,” says Adam Price, co-founder of MAKO Medical Laboratories. “1) We are a Christian company; 2) We will make it a priority to hire veterans who have honorably served our country; and 3) We will give back to the community with our time, money, and service. We will never forget why we started Mako, which is the reason it’s so easy to get out of bed every morning!”

A Diverse and Broad Skill Set

The Mako Medical Shark Fleet is the leading healthcare brand’s delivery service. Since Chad Price’s brother and the business’ co-founder, Adam Price, served in the U.S. Army for a decade, he knew the value of veterans. These highly-trained individuals have what it takes to offer speedy and accurate results. Taking on the role of head of Logistics & Supply Chain, Adam Price decided to employ former military personnel in the roles.

“The military does a great job of putting you in positions and having you figure it out with minimal training,” Adam Price previously told GrepBeat. “Just like some leadership roles, I held in the military, being one of the founders I had a huge responsibility in the role of a project manager to help get our building ready to begin operations.”

The move was a savvy one. While the fleet oversees 22,000 deliveries every month, the team of veterans has a huge 99.9% pickup success rate. It’s due to the hard work and dedication of the veterans that MAKO Medical Laboratories can offer this high standard of service. Since the company was founded back in 2014, Adam Price has worked hard to cultivate a fleet department that can sustain the volume of work the company demands.

“Working with contractors, vendors, and landlords wasn’t something I was well versed in. I had a high level of confidence in managing people and projects because I had similar roles in the Army. Being a convoy commander when I was in Afghanistan helped me understand the importance of building a good team,” he continued. “Recruiting the best possible team is something I have been able to do at Mako, which has allowed for our growth and has allowed me to hire over 100 veterans since we have started.”

Giving Back to the Community

Aside from employing veterans within the MAKO Medical Laboratories fleet ranks, the company also gives back to the wider community. Case in point, last year the team celebrated Veterans Day with the American Legion Post 60 in Henderson by providing free meals to all veterans in the area. The generous offering allowed the family members of veterans to have complimentary food as part of the event.

“Our MAKO Medical team has prioritized honoring those who have faithfully served our country,” said Josh Arant, COO of MAKO Medical. “This year, we handed out 500 complimentary meals in Vance County to thank each veteran. It was a wonderful experience and a great opportunity to give back to those who have given so much.”

The Commander of the American Legion Post 60 also recognized the efforts that the team at MAKO Medical Laboratories had made. These included the event itself as well as additional programs and support the company has previously offered ex-forces members.

“We appreciate MAKO’s support of the Veteran community in Vance County,” said Andrew Robertson, Commander, American Legion Post 60, at the time. “Through their lab operations, MAKO’s Henderson team is a great member of our community, and we thank them for their commitment to supporting veterans.”

The team at MAKO Medical Laboratories is dedicated to giving back to veterans at every feat. Thanks to the strong set of values at the base of the business, the co-founders are always looking for ways to offer help, guidance, and support to these savvy professionals.

Started in 2014 by Chad Price, Adam Price, and Josh Arant, it aims to disrupt the sector. Additionally, MAKO Medical offers support to veterans. The company combines a wealth of new technology including robotics, app platforms, and cloud-based tech. In response to the pandemic, the laboratories have adapted their services to offer accurate testing.

Chad Price is the CEO of MAKO Medical Laboratories. He has had a long entrepreneurial career previously co-founding BrideGenie and founding Element Services Group Mechanical LLC. He has played a major role in starting Cary Reconstruction and is a board member for Trill A.I. Moreover, he currently offers tailored consulting services to companies embarking on new mergers or primed for growth.