Jim W. Dean said in 2016 that George Soros is “the man who refuses to die and join his victims.” He is, Dean continued, “one of the most dangerous public ‘fixers’ of our time.” Dean was absolutely right.

Soros seems to be everywhere. He is like a great vampire squid wrapped around the face of humanity, relentlessly jamming his blood funnel into anything that smells like money or subversive movements. Keep in mind that Soros unflinchingly declared that Vladimir Putin “is a bigger threat to Europe’s existence than Isis.”[1] In a 2016 article which was published by the Guardian, Soros stated:

“Russia has also launched a large-scale air attack against civilians in northern Syria. This was followed by a ground assault by Syrian President Bashar al-Assad’s army against Aleppo, a city that used to have 2 million inhabitants. The barrel bombs caused 70,000 civilians to flee to Turkey; the ground offensive could uproot many more.”[2]

Complete fabrication. If Russia were liquidating Syrian civilians, why do Syrian civilians appreciate the presence of the Russians in the region? One needn’t be a politician to realize that Soros’ formulation is generally dumb. 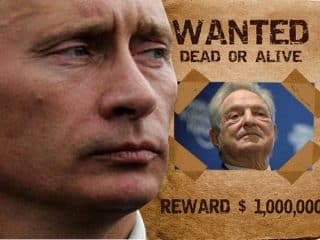 Moreover, what was the evidence that Russian planes were deliberately bombing the civilian population? Well, the evidence could be found in George Soros himself. Whatever comes out of his mouth is the truth. No further investigation is needed. No rigorous testing is required. Soros is the alpha and omega, the beginning and the end. And if evidence points to the other direction, then the evidence must be rejected, not Soros’ own words.

“Our inclination is to engage in activities and with actors that will understand and counter Russian support to movements defending traditional values…Naming and shaming from us is problematic: we are also in the business of channeling money into other countries for political purposes.”

All the talk about helping so-called Syrian refugees,[3] about rescuing Ukrainians,[4] about so-called “civil rights,” about bringing “democracy” in Russia, was a smokescreen.

We have to keep in mind again that the Israeli regime wanted to kick Assad out since the beginning of the Syrian war.[7] So, whether Soros liked it or not, he was indirectly supporting Israel’s crimes by supporting organizations that sought to oust Assad.

In any event, Soros has a history of peddling lies, hoaxes, and deceptions. He also has a history of supporting subversive movements both in America and in Europe. It was Soros himself who said: “If truth be known, I carried some rather potent messianic fantasies with me from childhood, which I felt I had to control, otherwise they might get me in trouble.”[8] 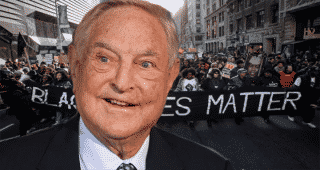 When asked about this very issue, Soros responded, “It is a sort of disease when you consider yourself some kind of god, the creator of everything, but I feel comfortable about it now since I began to live it out.”[9] Keep in mind that he poured millions of dollars in the Black Lives Matter movement.

So, what has Soros been up to lately? Well, he is now rooting for regime change in China. In a speech delivered at the Hoover Institution, Soros declared that China is “the world’s most powerful authoritarian state” and “the greatest threat that open societies face today.”[10] Soros even compared China with Nazi Germany in 1936. So, what should we do with China’s president, Xi Jinping? Soros said:

“It is to be hoped that Xi Jinping may be replaced by someone less repressive at home and more peaceful abroad. This would remove the greatest threat that open societies face today and they should do everything within their power to encourage China to move in the desired direction.”

Does any thinking person really think that China’s threat is bigger than what the Khazarian Mafia has been doing over the centuries? If Xi Jinping is a communist, does Soros ever ask himself the question, “Where does communism come from?” Perhaps that question would give him diarrhea. As I will point up in a book that is scheduled to be released next year, Mao Zedong would not be Mao Zedong without the Bolshevik movement which was already creating disorder in Soviet Russia in the 1920s. 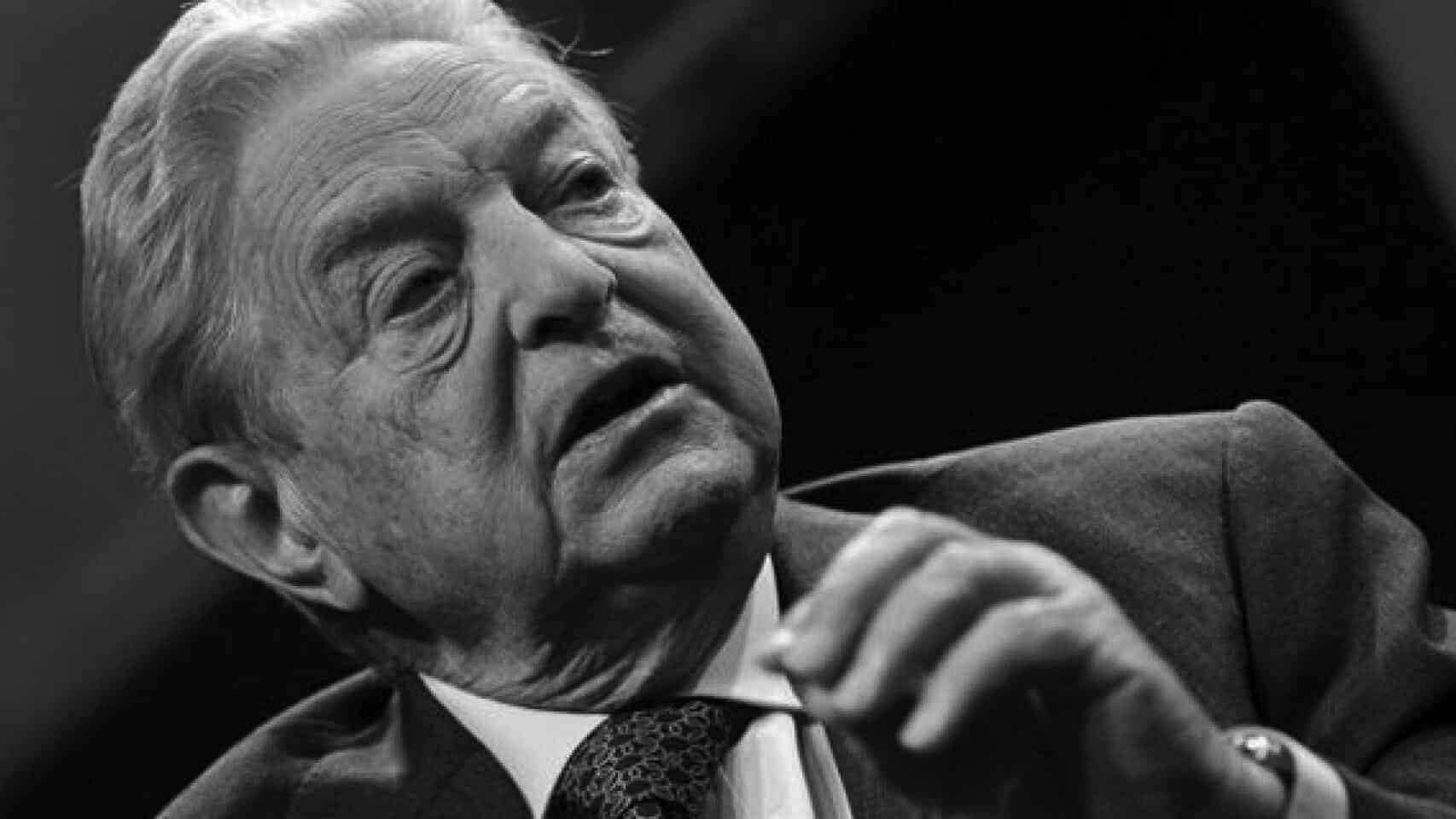