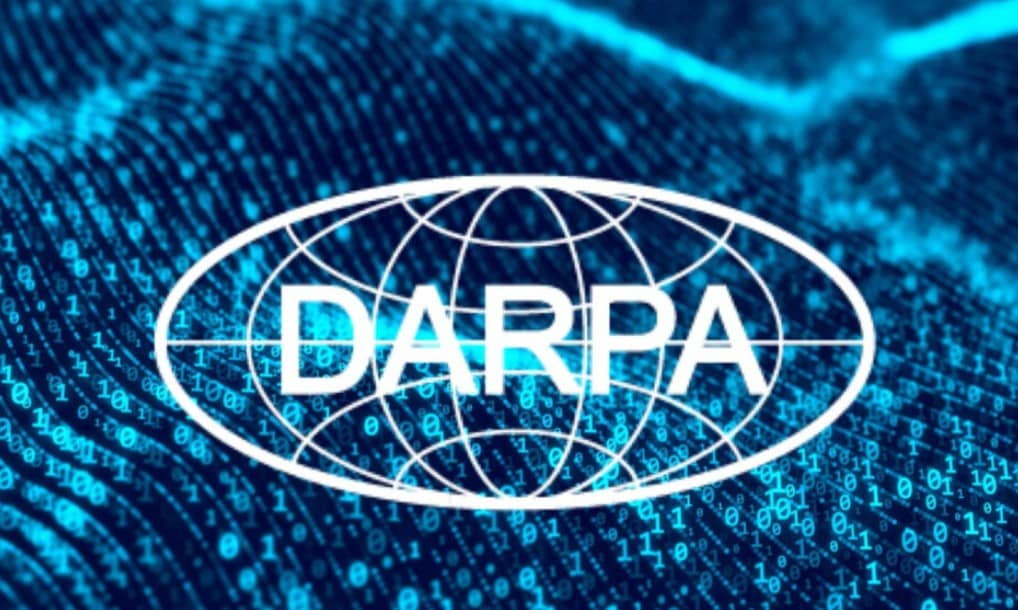 Written by Steve Brown for SouthFront

A handful of the largest investment firms on the planet own pretty much everything, as intertwined with the western financial/monetary structure at the top; but that’s just one major element of control.

Understanding Neocorporatism since 1945 where the Bormann International not only survived the war* but prospered from it (sometimes also called Mr Global’s Fourth Reich**) is a big piece of the deep political puzzle, but not the only piece.

Understanding Pax Americana aggression whether by “color revolutions” or the creation of failed states, requires more than an understanding of its overall funding (monopoly corporate ownership). Militarist finance fascism — i.e. state-controlled capitalism for imperial-colonial conquest — requires a Neo-Corporate shill connection to the warfare state. A classic Neo-corporatist shill is David Henshall and his connection to The Defense Advanced Research Projects Agency DARPA, with more on Henshall later.

From the monetary realist/political realist’s anti-colonial point of view, little has been written about the The Defense Advanced Research Projects Agency Link: https://www.darpa.mil/ operating in the warfare state’s shadow, but also in plain sight: Link: https://www.orau.gov/2019SBIRPhaseIR2/presentations/4-Preisser_DARPA-Short-Brief.pdf

DARPA allegedly supplied advanced electronic warfare (EW) capability for air defense to Israel, Novus Confidential’s source saying that the provision of the technology was covert, “under the official radar”. But note that Israel is well within the US militarist axis. And whether the DARPA collusion with Israel was covert or not, note that Israel has attacked Syria hundreds of times since SecState Clinton effectively declared war on Syria in 2011. (Israel has been at war with Syria since 1948.)

Now, the development of Syrian-VKS AF air patrols along the Golan, to prevent Israeli aggression versus Syria, is an exciting new development, and has seriously spooked the axis powers: Link: https://www.jewishpress.com/news/middle-east/syria/russia-syria-hold-joint-aerial-patrols-of-borders-including-golan-heights-border/2022/01/24/ Due to this development, Israel has been prevented from further aggression, such as the destruction of the port at Latakia last year. Link: https://www.theguardian.com/world/2021/dec/28/airstrike-blamed-israel-sets-syrian-port-latakia-ablaze

We’ve wondered why RF-Syrian S-300/400 systems have been prevented from defending Syrian airspace: Link: https://asiatimes.com/2022/01/why-russia-turns-a-blind-eye-when-israel-bombs-syria/ and: https://www.verityweekly.com/syria-s400s-russia-israel-and-us-failed-states/ but shooting down an aggressor is quite different from deterrence. As the new patrols prove, such deterrence has prevented Syrian airspace from being invaded by Israel, for over thirty days now.

And what is the link to DARPA? According to this site’s source, the Syrian Air Force and VKS Russian Aero forces were awaiting an update to their aircraft avionics — to counter the Israeli EW supplied by DARPA — before they could undertake their patrols to prevent Israeli air aggression vs Syria. But, we only touch the surface. What is the deep underbelly of the western federal militarist beast? CIA-NSA? Unit 8200? DARPA? etc?

No, US federal fascism needs the private Neo-corporate connection to promote and grow its militarism. David Henshall, from Citrix to DARPA’s “senior adviser for commercial strategy” is but one example. Here, Henshall touts for warfare state recruits: “Read our website and find out what we’re working on. Find out who’s there. And then find out the program manager that’s interested in the technology space you’re dealing with.”  Link: https://www.fedscoop.com/how-to-work-with-darpa/
More insight on DARPA: Link: https://news.clearancejobs.com/2021/01/11/cia-recruiting-next-generation-employees-and-darpa-wants-a-genius-bar

Yes, DARPA could not exist without a Neo-corporate connection.

De-centralization and “breaking down the silo’s” has long been a corporatist mantra. De-centralization has been DARPA’s mantra too, since its inception. Just like the internet, and even crypto****, de-centralized covert operations in plain sight using DARPA’s own invention (the internet) is certainly clever. But the major point is that a fascist corporate-militarist cabal owns and operates the former United States, and much of the western world. One only need pay heed to Washington’s screams for war with Russia to get it.

Western aggression has achieved historic militarist dominance in the world since 1950. But that dominance is not monolithic. Even if tempting to think so. The distributed nature of US corruption via $ US for example been about much more than global trade; its importance is to entangle all nations in the militarist $ web. And deep in that deep political state lurk dangerous animals, like DARPA. Call it the Nazi International, the Bormann International, Third Way, or Globalist Fourth Reich… what defines this Pax Americana is fascism and war, as the means for its survival. Fortunately, those most endangered by the west’s militarist beast, are finally realizing that fact.

*NB: Regardless of whether Bormann committed suicide on a bridge in Berlin as touted by Wikipedia (or not) his Neo-corporatist agenda survived the war.

**Dr Joseph Farrell must be credited for inspiring the referenced article with his books: The Nazi International and The Third Way, with a thank you to SouthFront for posting!

*** Not always. Even though labeled “unlimited distribution” here DARPA hides code “releasable to Israel” illustrating a covert concern about Israel within DARPA