Simon has been campaigning for monetary reform for over 20 years and has consulted Politicians, world leaders, and governments about the Future of Finance, Bitcoin, and FinTech. 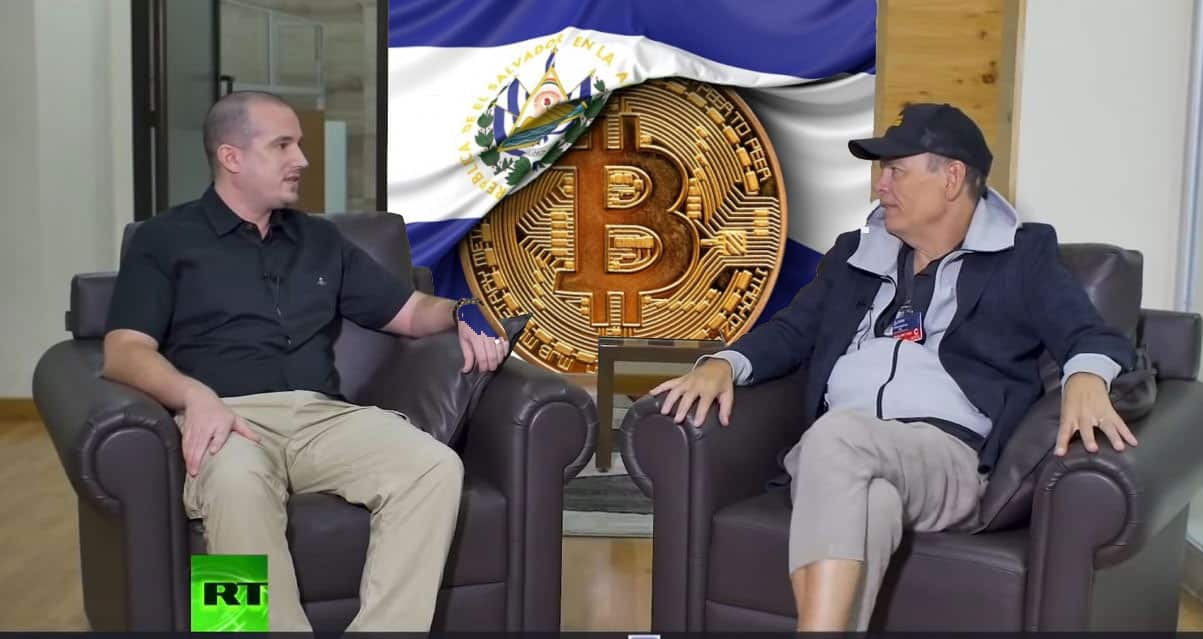 Simon is seen as one of the most important people within the FinTech and Bitcoin/Crypto sector and has won admiration from big-name entrepreneurs, investors, news anchors, and now a growing community of people from all over the world. Simon was invited as a guest speaker to the world’s first Bitcoin conference. Simon has been interviewed on BBC, CNBC, Reuters, PressTV, Bloomberg, FT, RT (A regular guest with Max Keiser on the Keiser Report)

He is also the co-founder and CEO of the largest Global Online Investment Platform – BnkToTheFuture.com and the author of the book – Bank To The Future: Protect Your Future Before Governments Go Bust (the first published book to include the topic of Bitcoin)

The book sells on Amazon for $20. You can download the digital copy for FREE. 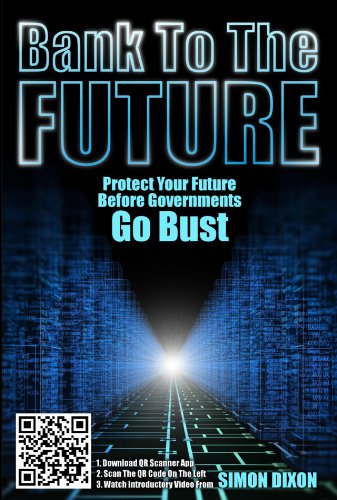 Simon is an investor in over 100 of the most important and biggest FinTech and Crypto Companies in the world which include Coinbase, Kraken, BitPay, BitFinex, BitStamp, Circle, Ripple Labs, Blockchain.com, and Robinhood

About Simon: So “Who is Simon Dixon?” Well, watch…

Simon Dixon is on social media.   Follow/subscribe to the following: